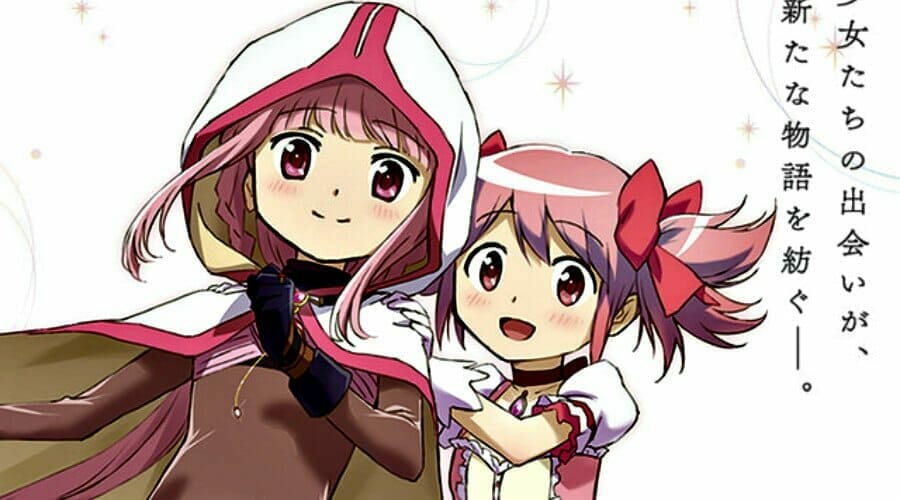 Earlier today, fans flocked to the second anniversary event for the Magia Record: Puella Magi Madoka Magica Side Story smartphone game. During the show, a new trailer and visual were revealed for the upcoming Magia Record anime series, as well as a new cast member and details on the show’s theme songs.