One Stop Cryptocurrency NewsCast For Today ? 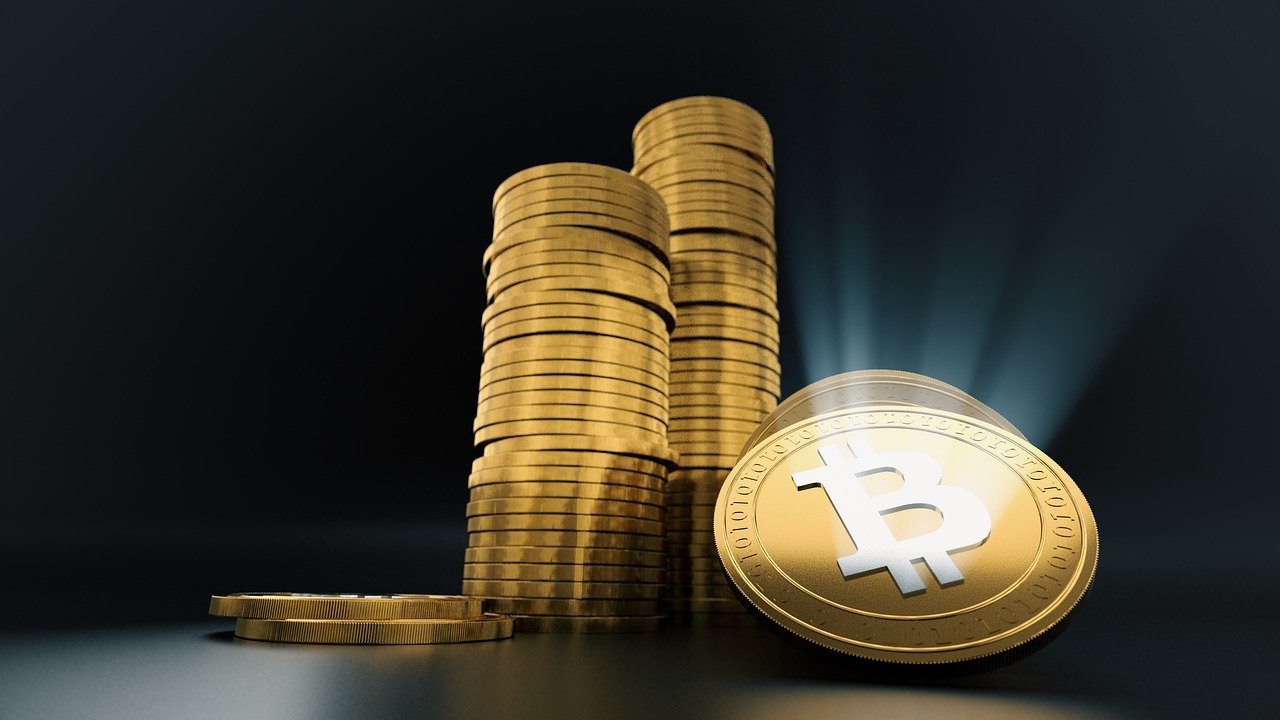 Trade On These Exchanges

1.  Blockchain tech has taken the world by storm and its landscape has been evolving at a rapid pace. Ripple’s CTO, David Schwartz predicted that 2020 will see blockchain diversifying into various use cases. In the latest episode of Ripple Drop, he said "I think we are going to see more growth of blockchain into different use cases." According to the Ripple exec, there will be a fundamental shift in the blockchain landscape and more focus on addressing an “actual problem”. Read Full on AMBCrypto

3.  Ripple gearing up to announce new Brazilian banking partnerships early next year. Ripple managing director Luiz Antonio Sacco says the country’s clear digital banking regulations are playing a key role in the company’s expansion into Brazil, and Ripple is talking with banks and regulators about utilizing XRP for remittances. Ripple is already working with Santander Brasil, Bradesco, and Rendimento, which use the company’s payment messaging system. But so far, none of the companies are utilizing XRP. Read Full on The Daily Hodl

4.  BitMEX is a derivatives trading platform and cryptocurrency exchange that allows users to leverage their positions by up to x100. As a lot of traders have positions with leverage on BitMEX, when they get liquidated, the amount goes into the insurance fund. BitMEX Insurance Fund was already big in 2018, holding around 20,777 Bitcoins by December 2018, however, during 2019, the fund grew around 62% and it is now holding 33,470 Bitcoins. The money inside the fund is there to protect the interest of traders. Read Full on ZyCrypto

5.  As 2020 kicks off and Bitcoin enters its second decade, Andreas Antonopoulos, a long-time supporter of cryptocurrency, says he’s surprised by the sheer amount of innovation in the industry. The best-selling author and educator highlights several developments, including smart contracts and payment channels, as important innovations that he would not have been able to predict. Antonopoulos says Bitcoin is thriving despite its detractors he says Bitcoin is the story of something that refuses to die. Read Full on The Daily Hodl

6.  The head of Ripple’s investment and development arm, Xpring, says he expects blockchain and cryptocurrency to radically transform the way money moves around the world. Ethan Beard says that within the next ten years, he believes crypto assets will become an essential element in the movement of money both domestic and across borders. Beard is in charge of Ripple’s multi million-dollar push to boost development and adoption of XRP, as well as grow the blockchain and crypto ecosystem as a whole. Read Full on The Daily Hodl

7.  Bitcoin (BTC) weekly trading volumes on peer-to-peer (P2P) trading platform LocalBitcoins in Venezuela and Argentina have hit new all-time highs in their respective national currencies. According to Cryptocurrency data website CoinDance the week ending on Dec. 21 saw over 32.6 million Argentine pesos (equivalent to about $544,905) traded on the platform, or 34% more than the record registered two weeks before. In Venezuela, on the other hand, over 248 billion bolivars (about $24.8 million) were traded on LocalBitcoins. Read Full on Cointelegraph

8.  United Nations (UN) secretary-general António Guterres said the organization must embrace blockchain technology. Guterres believes that blockchain should be among the technologies used by the UN. “For the United Nations to deliver better on our mandate in the digital age, we need to embrace technologies like blockchain that can help accelerate the achievement of Sustainable Development Goals,” he said. According to July reports, the UN is also working on blockchain solutions for sustainable urban development in Afghanistan. Read Full on Cointelegraph