What does a good party and crypto have in common? 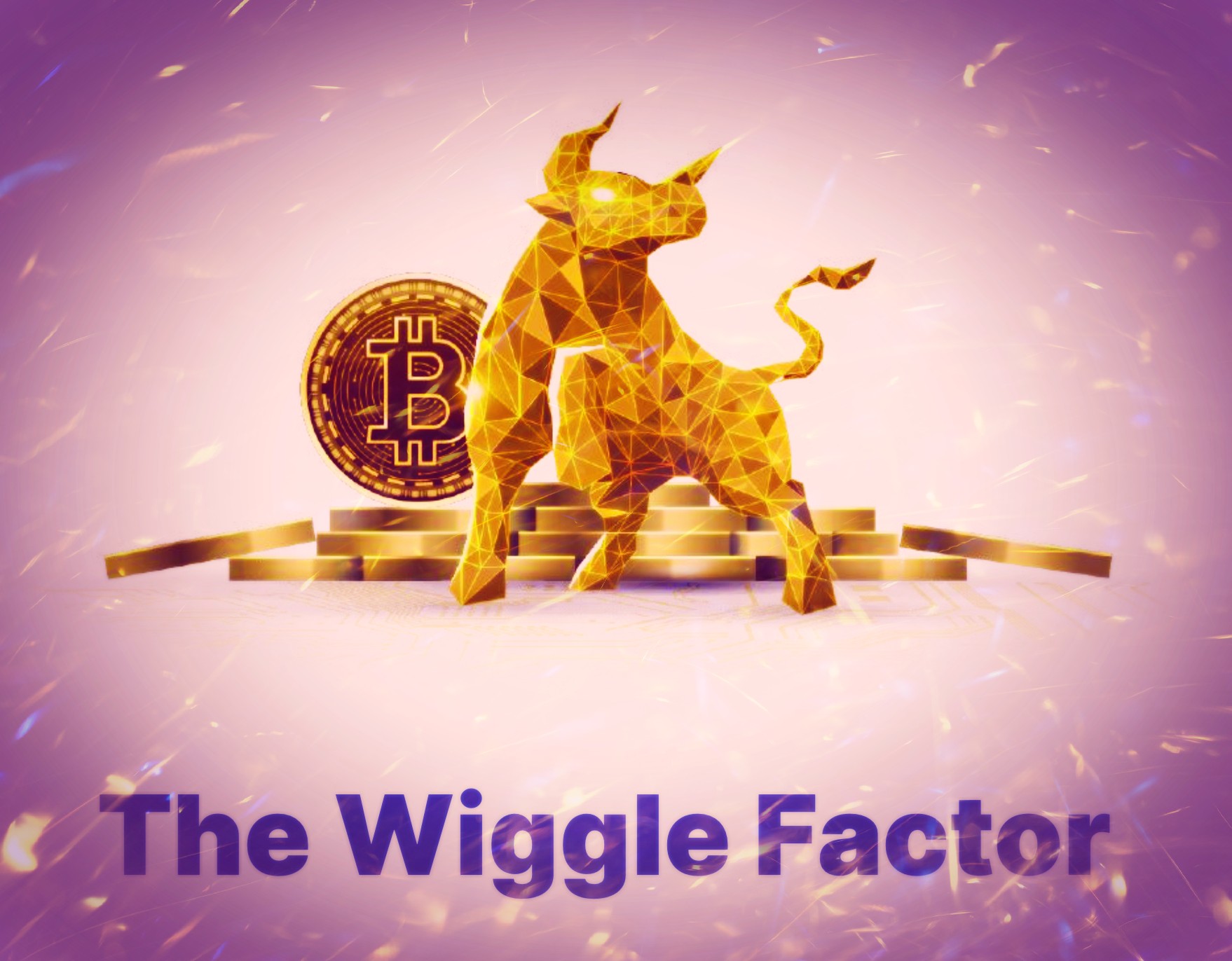 What does a good party and crypto have in common?
It’s best if you arrive on time.

At a party, arriving early can get super awkward as I’m sure you’ll agree. Not fun watching hosts scramble to finish their last minute preparations…
… while they also manage to give you the stink eye when they think you’re not watching. Not. Fun.

If you were early on crypto, just like any pioneer, you probably came home full of arrows.
“Oh yeah, but my friend so and so doubled/tripled/10x-ed their money!”

Yeah. It’s weird, but everyone seems to have that friend. And yeah, some people did get lucky. (And some were just, well, lying, which is only natural because who wants to admit that they lost money on what was essentially a gamble.) The uncomfortable truth is that...

Most lost their shirt!
So being early is not at all what it’s cracked up to be.

What about being late?

Well, this one’s even more obvious. If you’re late to a party… you’re greeted with empty glasses, a weird stench of uncertain origin, and the few people who are still awake aren’t all that much fun to be around.
Ugh.

If you happen to be late to a crypto party, it’s not as bad.

I think by the time it’s going to be “too late” for the average person to build their wealth with it, it’s just going to be at a point where the crypto is going to be ubiquitous and adopted everywhere, and there’s not going to be a lot of movement.

But still… if your goal is to make money, you don’t want to be late to this.
Which is why you’re going to love the news I have for you.

You’re not late to the party. You’re not early, either.