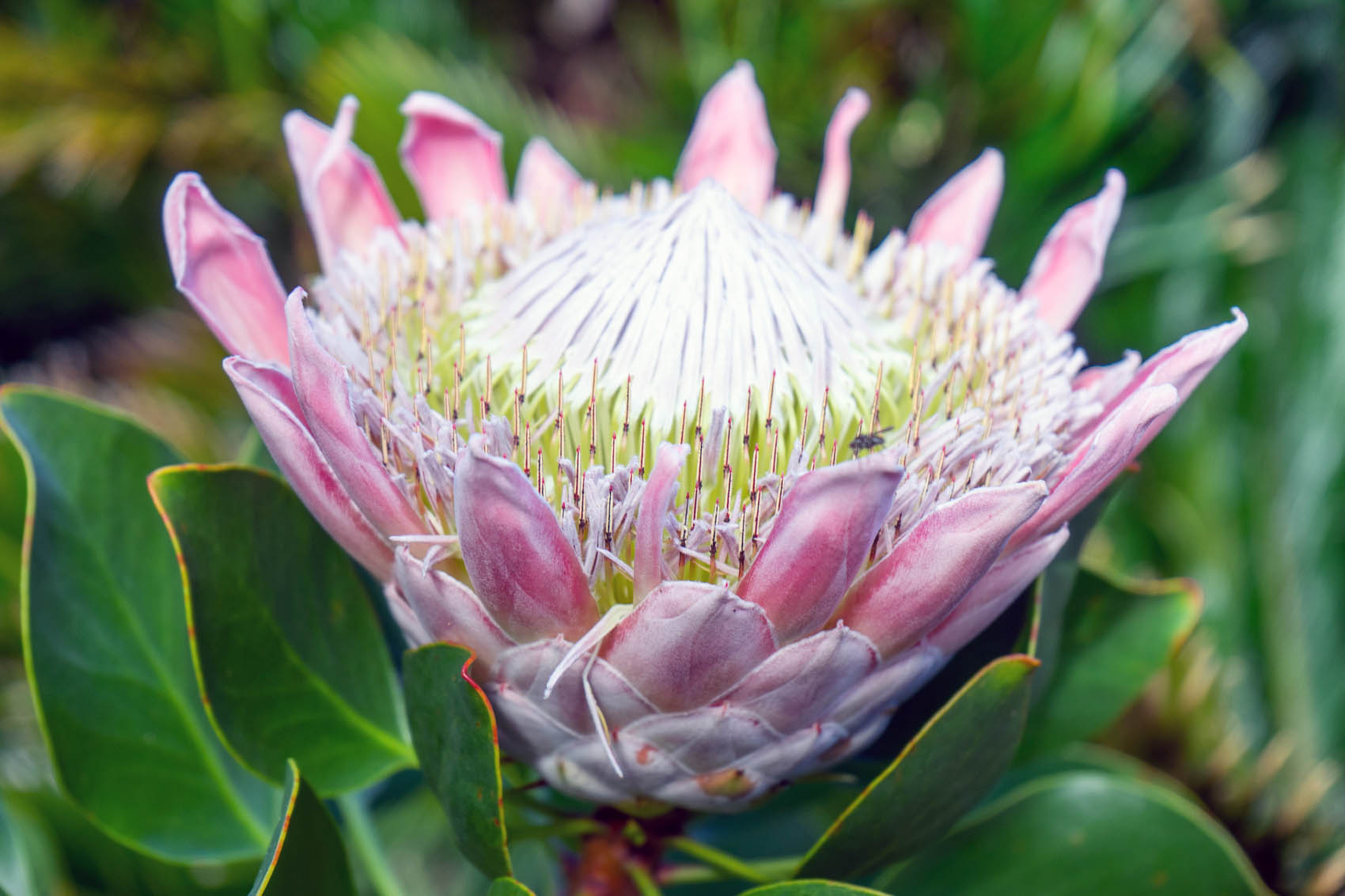 Depending upon your Spanish proficiency, you might know that Juego de Bolas means “Ball Game”. And depending upon your interest in games, you’d be either disappointed or indifferent upon learning that the Juego de Bolas complex near Agulo has absolutely nothing to do with a ball game. Instead, this is an interpretive center dedicated to the history and nature of La Gomera.

Personally, I am interested in games. Doesn’t matter what type. Board games, video games, sporting games, even manipulative mental games that have no point but to torture Jürgen, I love them all. I even enjoy learning about antiquated games played by our ancestors… the Incan decapitated-head soccer-type game? Cool! And whatever this board game was, enjoyed by the ultra-ancient inhabitants of Knossos? I must have spent twenty minutes imagining out what the rules must have been.

What I’m getting at, is that I was excited to learn all about this Gomeran “Juego de Bolas”, and skipped through the various rooms of the interpretive center at a good clip, certain that the next one would be about the game. Maybe even an interactive exhibit! And then I got to the last room, and it was about birds or something. Dejected, I went to the information counter, and the guy told me that “Juego de Bolas” has just always been the name of this area, because there used to be a bocce ball court here. No special game.

Ah well, freed from my mania, I was able to better concentrate on the exhibits themselves. And they were great; in truth, a lot better than I had expected from a small (and free) interpretive center out in the middle of nowhere. I loved the information on how the island was formed — the last volcanic eruptions on La Gomera date back over four million years, so this landscape is old. Millions of years of erosion have exposed the incredible lava plugs which are probably the island’s most famous landmarks.

I also enjoyed learning about the people of La Gomera — with its arid climate and steep ravines, this has always been difficult land upon which to live. The original inhabitants, the Guanches, learned how to cultivate crops with stepped terraces along the slopes, but La Gomera has never been able to develop a burgeoning economy. The people are too few, and the land too challenging.

Nowadays, with its focus on tourism and the disheartening but predictable exodus of the island’s youth, much of La Gomera’s culture is being lost. This seems impossible to prevent, and I’m not even sure it’s “sad” — if I were a kid from Agulo, I’d certainly want to study and seek opportunity on the mainland, and if I were that kid’s parents, I’d encourage the same. But this is why it’s so important for centers like Juego de Bolas to exist. Even if it’s not a past the people of La Gomera necessarily want to return to, it’s one that shouldn’t be forgotten.

From our Tenerife Travel Blog

I see your disappointment with not finding a game, but we are not disappointed at all. Such greats photos, tell of the beauty of this place. I specially like that large flower.
Thank you for sharing with us. This is wonderful!

Hiya, @LivingUKTaiwan here, just swinging by to let you know that this post made into our Honorable Mentions in [Daily Travel Digest #734](https://goldvoice.club/steem/@steemitworldmap/travel-digest-734-three-more-days-till-our-contest-ends).

Don't forget to check out our Haveyoubeenhere 2019 Steemitworldmap Travel Contest, it closes on 12th January!!

Congratulations @for91days! You received the biggest smile and some love from TravelFeed! Keep up the amazing blog. 😍 Your post was also chosen as top pick of the day and is now featured on the TravelFeed.io front page.

Thanks for using TravelFeed!
@wanderein (TravelFeed team)PS: Have you joined our Discord yet? This is where over 1000 members of the TravelFeed come together to chat. Join us!

Amazing to see that big pink flower, which is the Protea, the national flower of South Africa. It is indigenous to the Cape and is the logo and name of the National cricket team here in SA. Curious to see it in the islands up north of Africa.