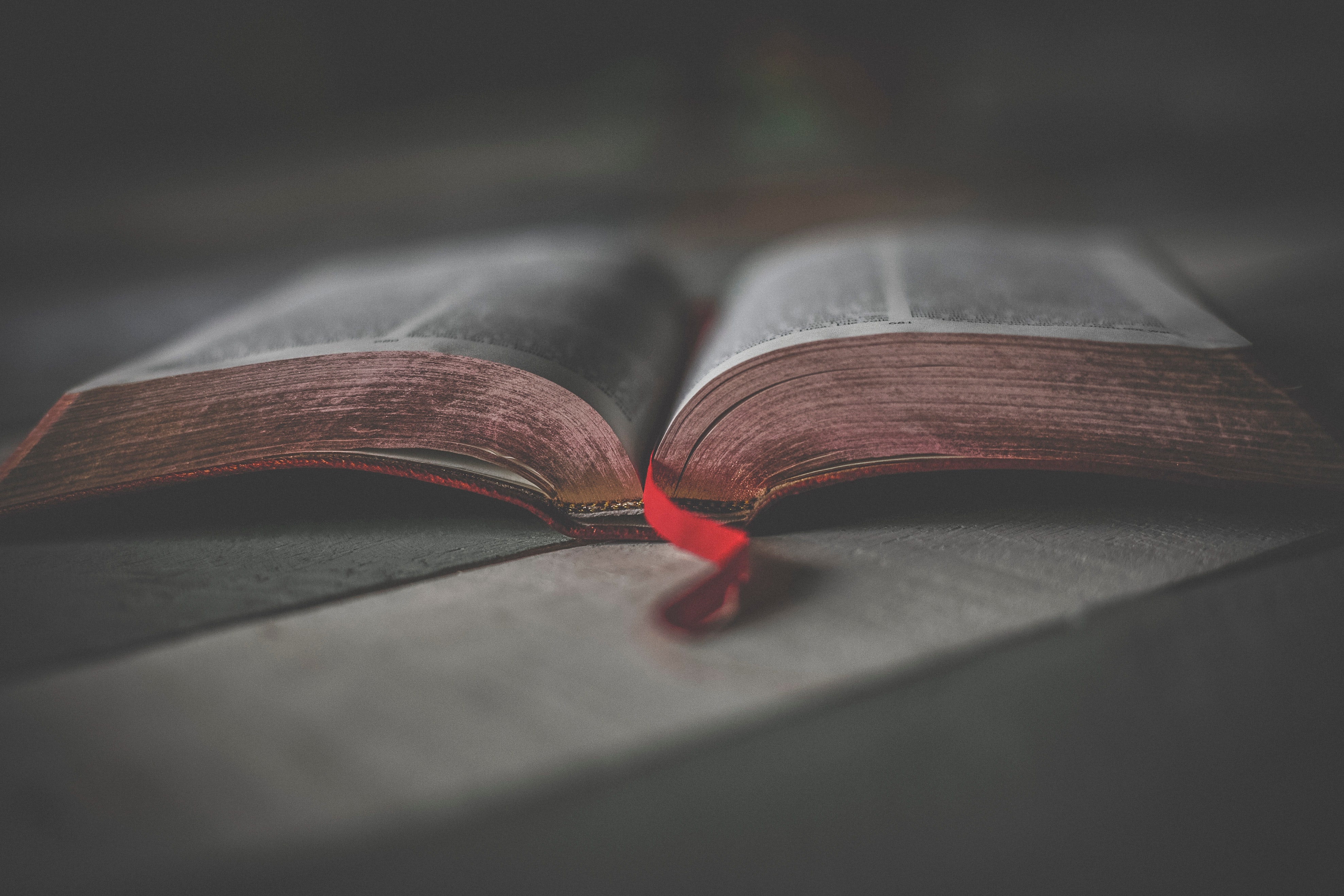 KEY VERSE:
“Thy hands have made me and fashioned me: give me understanding, that I may learn thy commandments.” - (Psalm 119:73).

There has been so much confusion and debate about the origin of life on earth. Scientists have been engaged in unnecessary research on this subject. Their findings are both comical and laughable. Some allude that life began with an electric spark. Another school of thought, led by organic chemist Alexander Graham Cairns-Smith at Glasgow’s University, Scotland, argue that the first molecule of life was formed on clay. Another group claimed that life began at deep sea vents; while others said life actually had a chilly start on ice. For others, the answer lies in our DNA formation. Some believe it started with smaller molecule brought here from elsewhere in space, after the big bang; or probably, by biological evolution as developed by the English naturalist, Charles Darwin, who claim we are descendants of apes.

The psalmist in our text, acknowledged God as his Creator. While ascribing all greatness to Him, he credits the Almighty for his existence and preservation. He pleaded for the continuation of God’s mercies and kindness and for divine assistance to be more inclined to God through the understanding of His word.

The Scripture declares and nature affirms that man was created by God. And so is the entire universe. Our happiness comes from the love and worship of this great God. Only He can fill the vacuum in the human heart, and help him find fulfilment in an, otherwise, crisis-filled world.

Looking at the complex nature of the earth, which confuses even the best of engineers, one cannot but accept that this beautiful setting was arranged by a divine Being, far superior to man. The universe could not have created itself, as these scientists allude. Nothing just happens! The only way to peace and reconciliation of our many thoughts is by believing what the Scriptures say about God.

THOUGHT FOR THE DAY: Only fools deny God as the Creator.