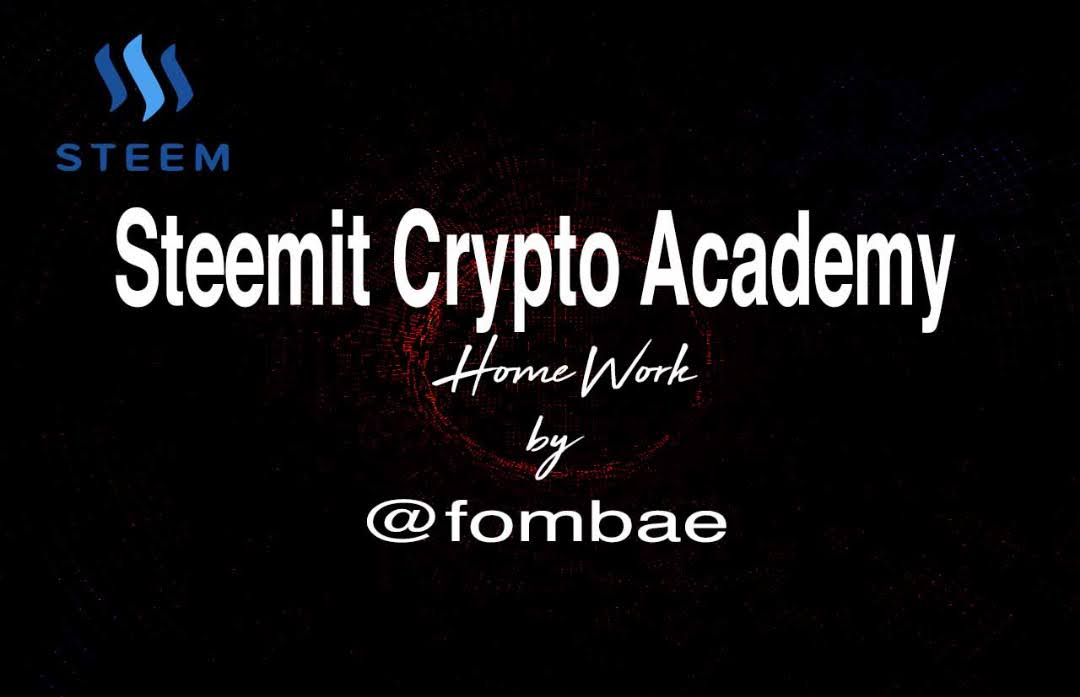 Before, I will be going into detail on my homework task for this week. I will look at what is Hashgraph and what is Gossip protocol.

Hashgraph is a consensus algorithm that adopts a secure and faster means of moving data information using concepts like "gossip about gossip". Hashgraph has a reputation for terrifying signatures and handling a good number of transactions in seconds. This reputation has given it the nickname "The new generation of blockchain", trying to take over. The transactions here are not validated by miners, it's done by an acrylic graph where the blocks are not divided due to time sequence during transactions. The protocol used here is called " gossip about gossip" which is used to move data information between nodes in a network.

1.- Explain in detail the Gossip protocol, used in Hashgraph.

What is Gossip protocol?

As you mention gossip, the first thing that comes to mind is communication. The protocol is like a path to use, So I will say gossip protocol is a path where digital devices are used to send information on a node's network. This path is used to move data information fast and secure over a blockchain network. The means of moving secured information came about the name Gossip.

The Epidemic Algorithms for Replicated Databases Maintenance of 1987 by Greene Dan, Demers Alan, Terry Doug, and others motivated the origin of the gossip protocol. This study boosted the practice of using the gossip type protocol in routing network systems on the internet.

How does the Gossip protocol work?

The main reason behind this protocol is to send information as fast as possible over a network. The different type of gossip protocol

However, the nodes paired are connected via their parent hashes called gossip about gossip. This method used the graph of hashes which I mention above, directed by an acyclic graph to record events taking place on the network. Each node keeps the information while sending it to the next random nodes on the network while holding the timestamp, both self-parent and other-parent hashes of the events.

Advantages of the gossip protocol

3 - Make a comparison between Hashgraph Vs Blockchain, for a voting process in your country. Which technology would you choose? Why?

Let me first outline the differences between Hashgraph and Blockchain

Blockchain gets to waste resources and effort put In by its miners in the case where two blocks are mine at the same time. Meanwhile, Hashgraph is highly efficient as no resource is wasted given that information on the network is held by each node that received the information. Again, Hashgraph does not use the block method on the network.

Looking at my country Cameroon, located in Central African and a developing country for the matter. Cameroon had its independence in 1960, more than 60 years ago. The country has been ruled by only two Presidents. Cameroon has held series of elections, both presidential and parliamentary. Same people always have the day making look like they own the country, others cry foul play during vote counting, with no concrete evidence.

To have a fair and transparent voting process, I will choose Hashgraph technology.

With the execution of the gossip about gossip protocol, each voting record will store on the network. The problem we always have of data been lost when transporting the voting results from the remote area will not exist. Given that on the network, if nodes are affected, it will not disrupt the movement of information as the nodes will simply pair with available nodes ready to receive the information. So another way I can say since my country Cameroon is a developing country, implementation of Hashgraph will be cheaper and affordable for the government. By so doing, we have efficient and accurate results within less time. Remember, carry out digital voting will increase the chance of more people voting too.

Let navigate the hedera web platform, and I will be displaying screenshot from my laptop.

Menu bar, you have Network, Devs, Used cases, HBAR, Governance, and About.

Move your mouse over the network tab, a dropdown will appear. Here you have the services and information about the network.