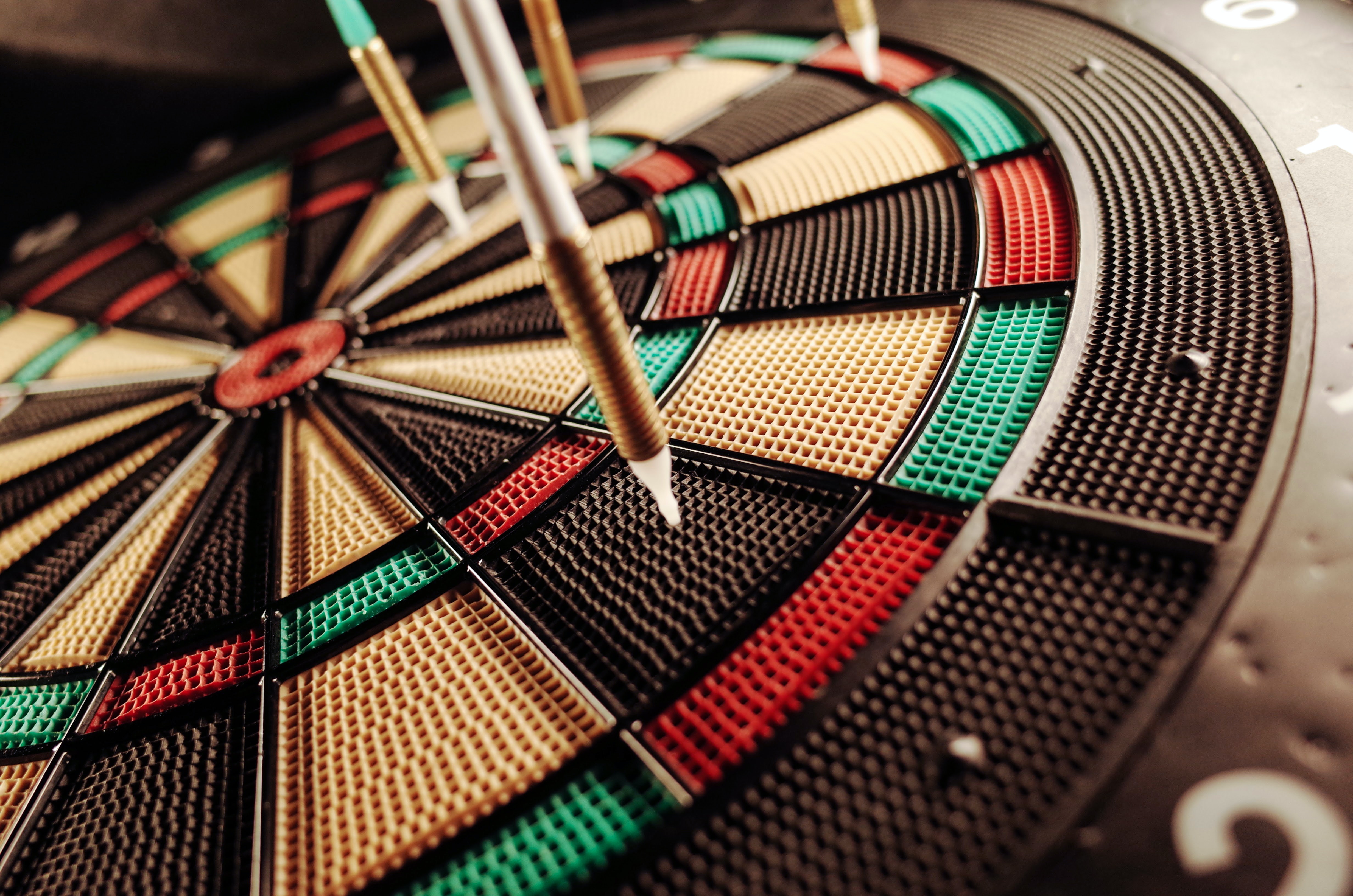 It has been a long movement on this platform up to this point. Most of the resourceful material up to this point has been provided by @cryptokannon, @yohan2on, and others. Doing achievement 6 is built on the confidence of previous achievements. The guide gave me a thorough understanding of how the reward system on the steemit ecosystem works such as curation and voting. I also realized how to utilize steemworld to loan out some of my steem power through a process called delegation Here and have total control as I can take back my loan allotment anytime I want. The fact that I can earn without actually being active? Thank you, Steemit! I would now go on to share my understanding of curation and community.

How Voting and Curation works on Steemit

Voting and curation work together on steemit. Voting initiates curation. This means that when you vote for content curation is initiated. Same like other social media platforms where users are allowed to like content, steemit offers its users to appreciate content by voting. Every post has the upvote or downvote button at the bottom. Upvoting a post initiates the distribution of rewards from the reward pool to the creator of the content, the author. Distribution of these rewards depends on the steem power you have at the moment. This process of reward distribution is known as curation. The ability to casts votes and influence rewards depends on the voting mana you currently possess.

What is my voting mana?

Voting mana is like an "energy bar" in a computer game that goes down a little bit every time you vote. You start with 100% voting mana. Every time you vote, you will use a small amount of your voting mana. It is initially set at 100% and deducts 2% when the vote is cast at full power of 100 percent. It also recharges by 20% daily and users have to wait for it to recharge once theirs is exhausted. The voting mana also determines the amount of influence you have on the reward distribution.

How many times can I vote without depleting my voting mana?

Every 100% vote I cast will use 2% of my remaining voting mana. My voting mana will then recharge by 20% each day. I can vote more than 10 times per day, but each vote will be worthless, and it will take longer to reach full voting mana again.

As a new user, I can only vote at a 100% voting strength while users with at least 500 steam power can adjust their voting strength (that is, between 1 - 100%), as an adjustment bar shows up. This enables the user to decrease or increase their voting strength as they see fit. There is also the mana for downvotes which is 25% of the upvote mana. But one must take note that downvotes do not earn you any curation rewards.

What happened if you vote a post before 5 minutes marks after posting?

Who will you vote for Steem Witness ? and Why?

The Steem blockchain requires a set of people to create blocks and uses a consensus mechanism called delegated proof of stake, or DPOS. The community elects 'witnesses' to act as the network's block producers and governance body. There are 20 full-time witnesses, producing a block every 63-second round. A 21st position is shared by the backup witnesses, who are scheduled proportionally to the amount of stake-weighted community approval they have. Witnesses are compensated with Steem Power for each block they create.Source

I will personally vote for @steemchiller and @justyy who have created #SteemWorld.org and #Steemyy.com respectively. This is because they created these amazing tools and still produce blocks for the blockchain. As such, they are truly worthy of support.

My communities and my reasons why I joined

There are several communities here on steemit within which members post great content every minute each day. I went through these communities, and I have joined a good number of them, and here is the reason why.

To have made it this far through achievement 1 to 6 hasn't been my effort but a collective one as I have read and exhausted resource materials that have greatly improved my knowledge and skills here on steemit. My appreciation goes to @cryptokannon, @yohan2on, @thegreens, and @saxopedia for your support and guidance.

Thanks for this very well-written article!

I can vote more than 10 times per day, but each vote will be , and it will take longer to reach full voting mana again.

Just a small typo, I guess you wanted to write 'worth less'. Anyway, stay relaxed and have a nice weekend ;)

Congratulations @fombae, you finally made it to the last task. These show that you are better in the steemit platform.

Hope to see more of your work on here.

Thank you for sharing your understanding on "Curation & Community".

The voting mana also determines the amount of influence you have on the reward distribution.

It is the Steem Power that determines the influence. Voting mana is just another tool to adjust how much influence (out of your total influence) you want to exercise.

Oooooh yeah, I was talking in consideration to the movement of the bar(0-100%) and the dropping of the 2% after each vote. Thanks for the clarification. Much understanding again thanks.

You have been upvoted by @sapwood a Steem Greeter from STEEM POD Project and we are voting with the Steemit Community Curator @steemcurator03 account to support the newcomers coming into steemit.

Follow @steemitblog for the latest update on Steem Community and other writing challenges and contest such as The diary game Season 3, Steem Crypto Challenge, Better Life, etc. Also keep engaging with others to win #onepercent & #twopercent votes

You have done noble by this achievement. Your explanations are well understood which means that you have fully studied curation and understood how it works. Congratulations dear @fombae for successfully completing your achievements up to this level. Welcome to the world of steemit. Navigate and enjoy.

Thanks, @ngoenyi, with help of other contests, I was able to understand curation and community before going in for the achievement.