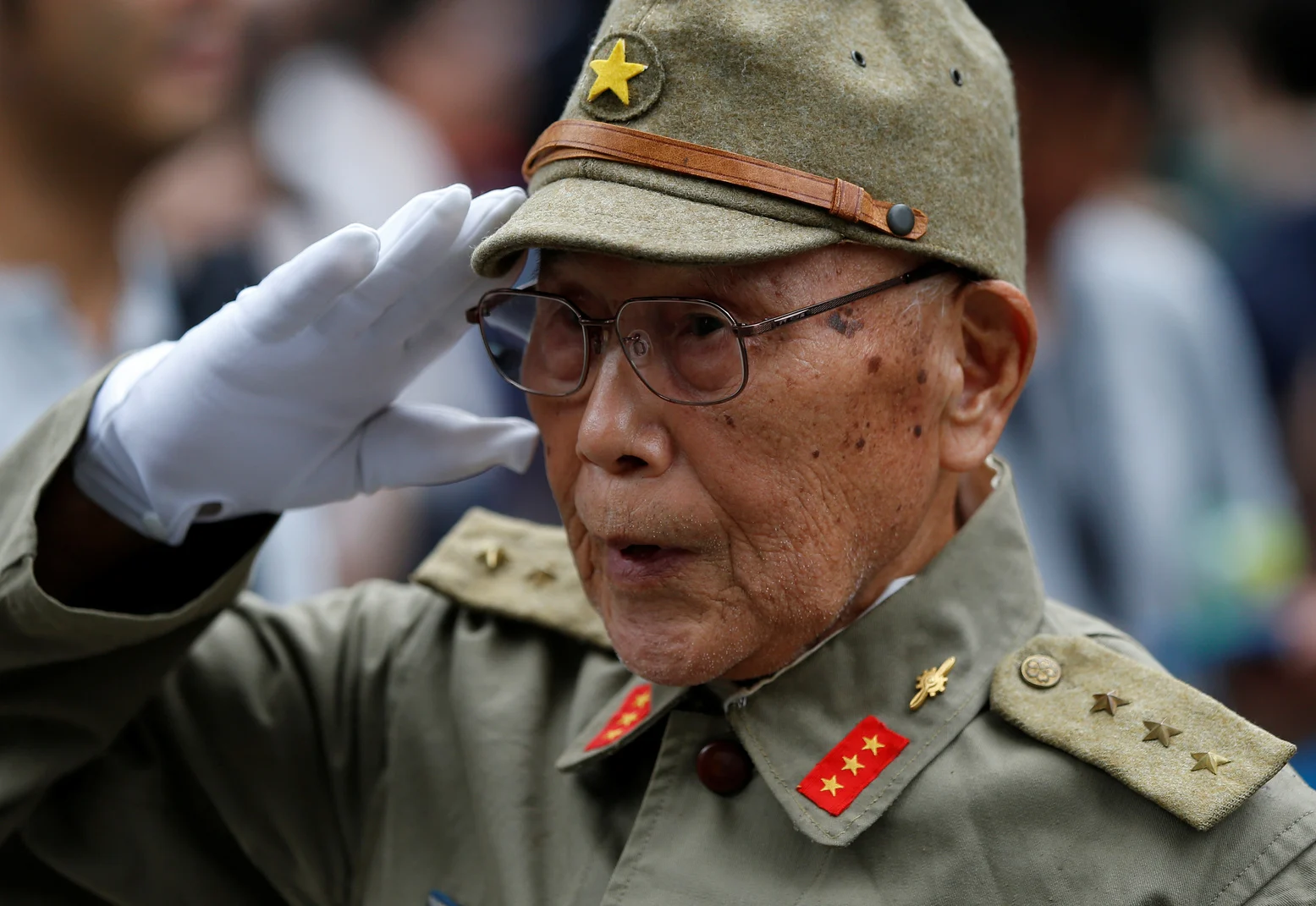 Some Japanese soldiers, continued holding up in the mountains of their country even after leaflets from both sides were telling them the war had ended in August of 1945. They refused to believe it was so.

This phenomenon that takes place after people have believed so hard and fought so long is what we are seeing right now as hard-core Trump followers are willing to grasp at one conspiracy straw after another even though both Republican and Democratic vote officials are telling them there is no evidence of voter fraud. And with a conspirator leader like Trump and some of his radical campaign leaders urging them on, who knows how long it will continue?

Oh well, I guess the rest of the world will just have to go on without them. It’s fruitless to try to tell them otherwise. Four years from now, many of them will still claim the election was rigged.

Sad. But hey, Biden and Harris won fair and square.