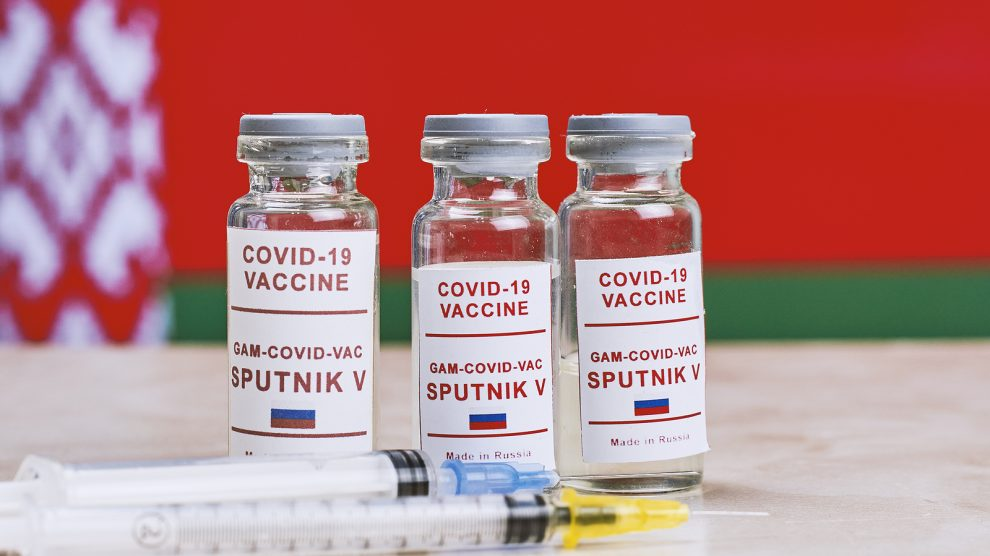 For people interested in Russian events, particularly pertaining to how their vaccination campaign is going, here is an article on how it is going in Russia. The answer is: very badly.

I don't have time to translate everything. But the basic gist is that Moscow Mayor Sergei Sobyanin (who is a member of Putin's ruling party, and thus not inclined to make the government look bad by emphasizing the negative), is publicly lamenting the fact that Moscow has the lowest vaccination rate of any large city in Europe, a circumstance he blames on vaccine hesitancy. About 10.3% of Muscovites have gotten at least one vaccine dose, only slightly higher than the national average of 9.5% (which is itself very bad). A few thoughts on this:

There isn't any easy solution to this problem, except perhaps that vaccine hesitancy might fall as more people come to know someone who's vaccinated, and hasn't suffered any harm as a result. A good many Russians also have friends and relatives abroad, who might be able to convey more accurate information (though my own efforts to do this have had mixed results, at most).