Screwing around with snow globes in a store 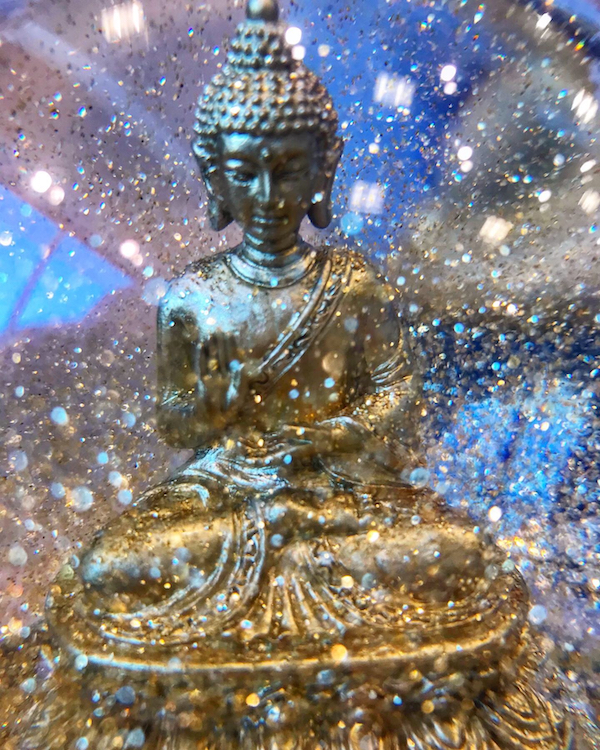 I was in a department store the other day with my girlfriend. It was boring. Very boring. I am not a fan of shopping but sometimes a moment of creativity presents itself.

I found these snow globes with various figures in them and it occurred to me that it would be fun to try and take some close up pictures of them. 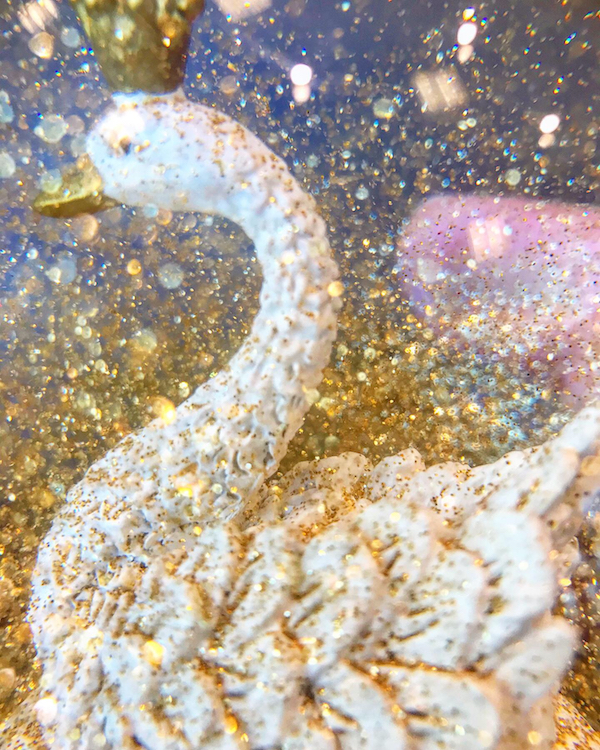 So what I did was whip out my phone, and try and take some close up shots after giving them a good shake. It came out ok but I could have done a better job with a proper camera. Holding the snowglobe in one hand while trying to snap a shot with my phone in the other produced a lot of blurry shots, but i did get a couple decent ones in the end.

I did get some creative inspiration out of it and I think I might head back another day with my DSLR to try some more shots.. or I might just buy a big stack of snow globes and just go to town on them at home with different lighting setups etc.

Its been a while since I've played with my camera so this might just be the jolt I need to get back into the swing of things.

Thanks for Looking.
Follow me and read more of my posts here: @fiftysixnorth

Congratz, your post has been resteemed and, who knows, will maybe appear in the next edition of the #dailyspotlights (Click on my face if you want to know more about me...)
Check the rules of the Daily Spotlights if you want to nominate someone!
Pixresteemer is also listed as promoter on The Steemians Directory
19.07.2019 11:14
2
#

hi @fiftysixnorth you may want to start using the creativecoin tag for your photography .. nice work

I love the look that the phone gives these shots -kind of innocent and dreamy! Sometimes it’s good to forget all about fstops and shutter speed and just be carefree! After years and years of having to be technically perfect with everything, because I had to, I’m having more fun now with my iPhone than I ever thought possible. There are certain instances when a DSLR is necessary, but smart phones have come a long way. Quality is better than my first DSLR!!

Anyway, your shots are great! Glad you used your phone for those!!

I agree, smartphones can provide a level of creativity and freedom from technicalities that you don't get with a dslr. and thanks! :)

Plus, you can be inconspicuous with a smartphone when you are in markets or stores etc.