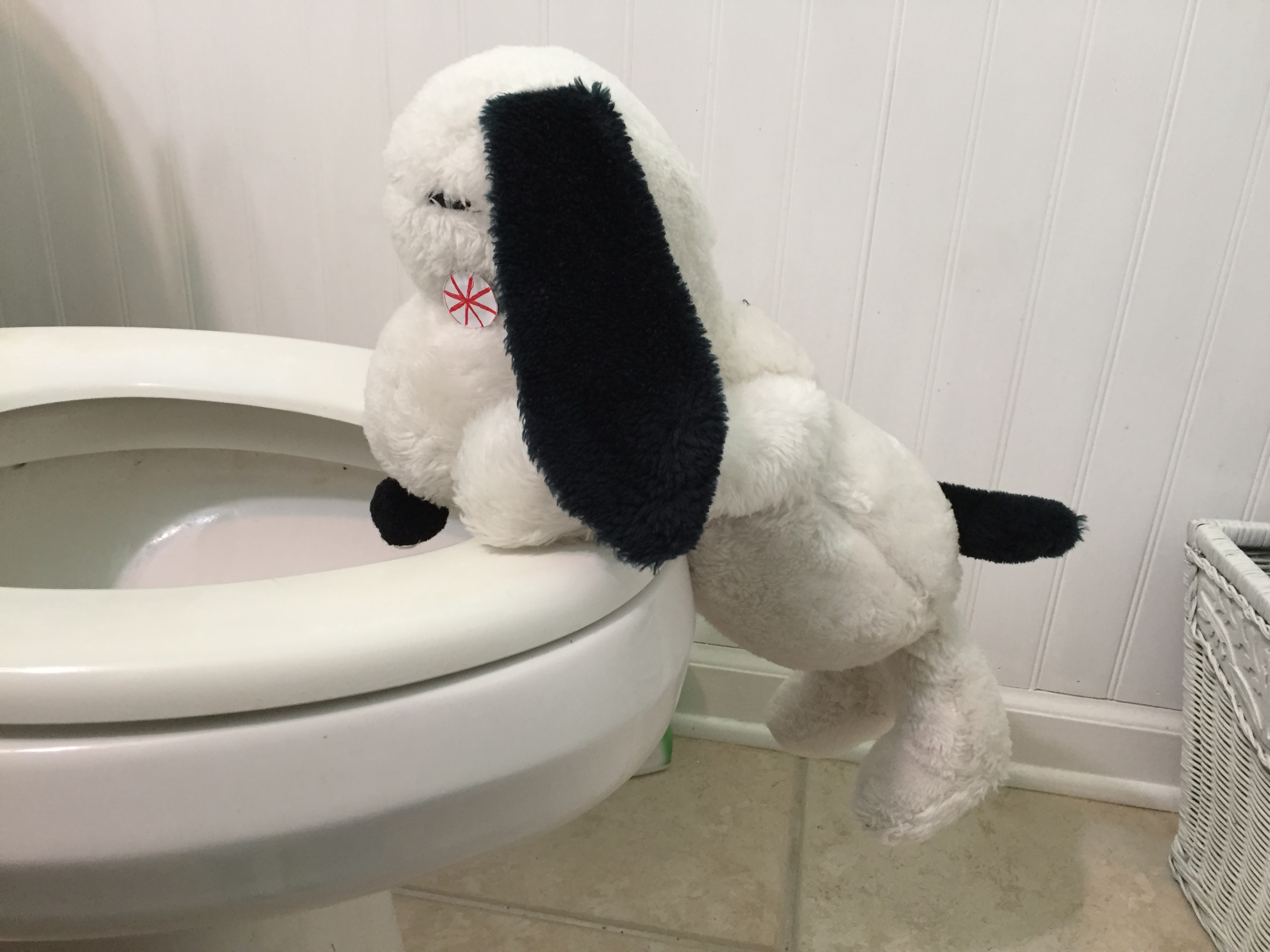 William Southold | Opinion Columnist |The Southold Report
“Speaking fiction to power one story at a time.”

I hope everyone had a great Thanksgiving, as we did, with family and/or friends gathered together and sharing a delicious meal. I particularly liked ours, perhaps because everyone took seriously the major ground rule of the event - absolutely no political discussions. It was a nice break.

However, wouldn’t you know it, I did receive a bit of a critical note from my dog, Middie. She thought I enjoyed myself a little too much, especially the vino.

“Having a good time, are we?” That was her greeting to me as I sat down a little gingerly, put down my coffee, took off my glasses, and was massaging my forehead this morning.

I put my glasses back on and looked at her sternly.

“Yes, I am. I detect a little sarcasm in your voice.”

“Sarcasm? What’s sarcastic about making an observation of the obvious?”

She was getting at something. Ever since she started talking to me, about a month ago, I have come to better understand her moods. And her ways. I knew she definitely had more to say on the topic. I decided to offer a defense of what I suspected was coming.

“We had a lovely Thanksgiving dinner, we had nearly the whole family there. Great meal. Great time. You were there. It was marvelous.”

“Have to agree with you there. Everyone was so nice. I must say, I enjoyed the extras added to my dish. Turkey and gravy, couldn’t have been more perfect. Of course, no one gave me any wine. Was that satisfactory as well?”

That was my first clue.

“Yes. The aperitif with ou’d'oeuvres was excellent, then champagne with dinner, it was perfect.”

“And the after dinner cognac. Was that good also? Seemed that you enjoyed that too.”

Oh, I certainly picked up her scent now.

“Good to the last drop, as they say,” she responded.

“OK. What is this? Are you trying to tell me I over imbibed?”

“And I noticed yesterday, same regimen, pre-dinner cocktail, wine with dinner, cognac afterward. You even broke out the cigars.”

“So you’re trying to say I am drinking too much? Is that it?”

“Not me. No. But someone is. Did you check your phone this morning?”

“What?” I looked down at my phone on the side table, picked it up, and hit the white button. That’s when I saw it. Staring back at me was the picture accompanying this post. A picture of hungover Snoopy, clinging on to the toilet seat.

“Beats me. I just assumed you took it, or found it, and made it your screensaver.”

I took a closer look. That was definitely our son Noah’s Snoopy doll. My wife had found it in the back of her closet, and planned to give it to him as a Christmas present. No one had seen this doll in over 30 years. It had somehow been boxed up and forgotten all this time. I looked even closer. The poor, unsuspecting doll had been posed over the toilet in the bathroom right off our entry way. I recognized the tile flooring and wall.

“You did this!,” I accused Middie. “You took this picture with my phone!”

She actually laughed. “Now how would I have accomplished that? I could barely get my own paws up on that seat, if I had even wanted to.”

“Then you had an accomplice. But it was your idea. Your idea of some kind of joke-warning about me drinking too much!”

“Now you’re just flailing,” she said. “And revealing some self doubts in the process,” she added. “I suggest you look elsewhere for suspects, and perhaps a bit inward, as well.”

That was the last thing she said. She left the room. I took yet another look. My wife would never treat our son’s cherished Snoopy like this. And Noah doesn't even know she found it. I immediately called our son, Jason, who was at the dinner also. He was just the type to do such a thing, and I remember he had cautioned me about my “over-enthusiastic celebrating” is, I think, how he put it. He denied it, and seemed totally believable. I called our daughter Aimee, and our other son Greg. Aimee denied it as well, and I always believe her. All Greg asked me to do was send him the picture in question. I managed it, and he laughed uproariously. But Greg hadn’t been able to even join us, having taken a new job.

After my calls, I sat there just lost in thought. I reviewed my suspect list, and came up with zero. Except Middie. I can’t tell you exactly how I knew, but I was sure she was the mastermind of this caper. And I have resolved to get to the bottom of this.

I also thought it might not be a bad idea to hold back on my partying for a while. Middie and I have a road trip coming up right after the holidays. We are going to Iowa, to cover the candidates as they focus on the state and stump for votes. I know I’ll have to have my act together by then.

(CNS Disclaimer: Mr. Southold has in no way won the Pulitzer Prize.)

pocketsend:11@fiction-to-power, play around with the token of fun - POCKET!

hello dear @fiction-to-power, I found your story really funny !! this idea of the talking dog is super :-D will there be a sequel to know the truth? congratulations on your work and your curie rating, keep on

This whole story is magnificent. Excellent narration and dialogues. You made me laugh a lot. Middie's humanization as a literary resource was fantastic.
Sincerely my standing applause. I really enjoyed this reading. Cheers @fiction-to-power