Meet 5 Animals That Are Stronger Than The Lion || by @ferdinando

It is widely believed that the lion is the king of the jungle, but is the lion the strongest animal? The answer is No, there are some animals that are stronger than the lion.

Different animals have different kinds of strength. Some have pure natural strength and are capable of lifting, dragging, carrying or pulling heavy weights.
Others may be much smaller yet have immense power compared to their size. Here are 5 animals that are stronger than a lion.

Elephants are the strongest mammals and the strongest land animals. African elephants can weigh up to 6,350kg and they can carry up to 9,000kg, the weight of 130 adult humans.

Elephants are highly social animals with incredible memories. This could be attributed to their large brains, which can reach over 5kg in Mass.

A gorilla can lift something 2,000kg as heavy as 30 humans, over 10 times their body weight.
Gorillas are one of our closest living relatives, and they share at least 95% of their DNA with humans.

When it comes to pure strength the bear🐻 can lift over 500kg, 0.8 times its body weight.

Bears grieve deeply for others. Cubs are known to moan and cry when separated from their mothers.  This can go on for weeks if their mothers are killed by hunters.

An eagle is the strongest bird, able to lift something four times its own body weight during flight.

Eagles are some of the largest birds. They are at the top of the food chain, with some species feeding on big prey like monkeys and sloths. Eagles have amazing eyesight and can detect prey up to two miles away.

One of the smallest species, the little eagle, is around 17.7–21.7 in (45–55 cm). What eagles eat depends upon the species and the food that is available to them, but they are all carnivorous and live on a diet of meat and/or fish.

An anaconda snake can squeeze something the same as its own 250kg body weight to death.

Anacondas are the heaviest snakes in the world. They live in water and so can often slither unnoticed along the riverbed.

Special thanks to the following personalities
For their support and mentorship,

bright-obias
**Thank you for sharing in Steem Geography! Your post has been selected for today as part of the Steemit Communities support Program.
I appreciate a lot your engagement with this community.
I’d love to Read more from you!!** 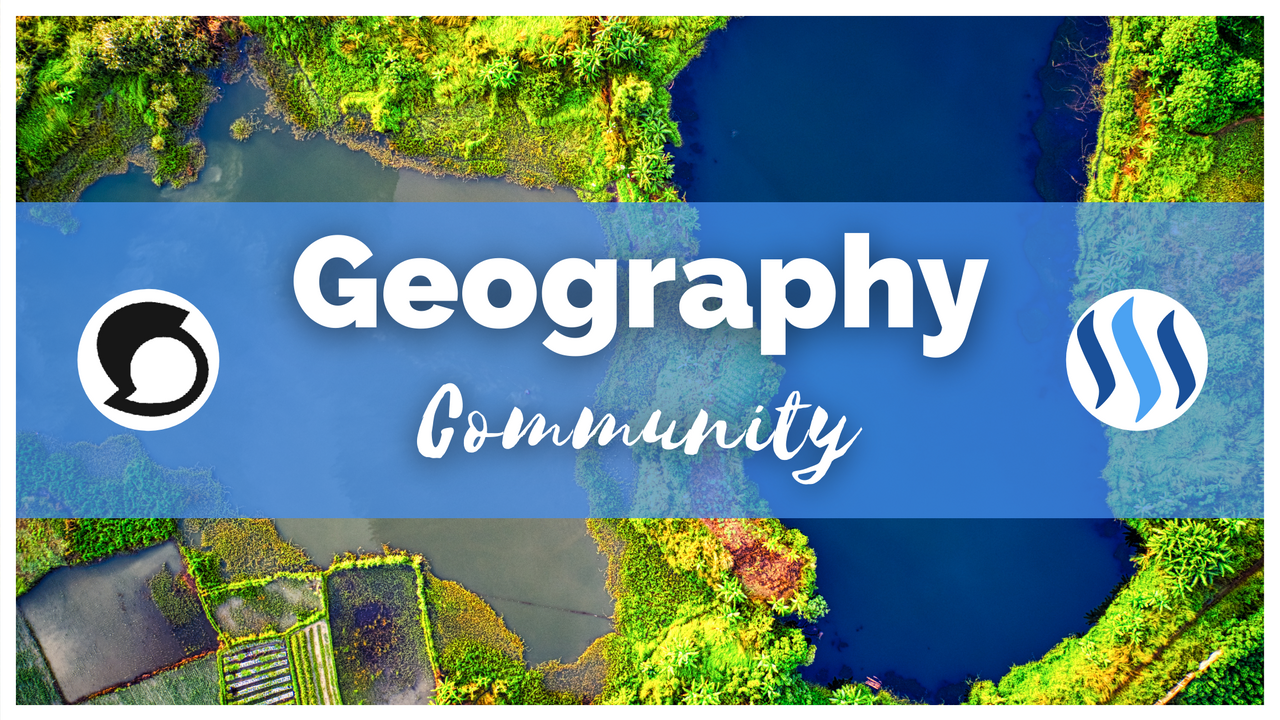 Thank you so much for the encouragement @bright-obias, I really appreciate