Long shot in space paying off 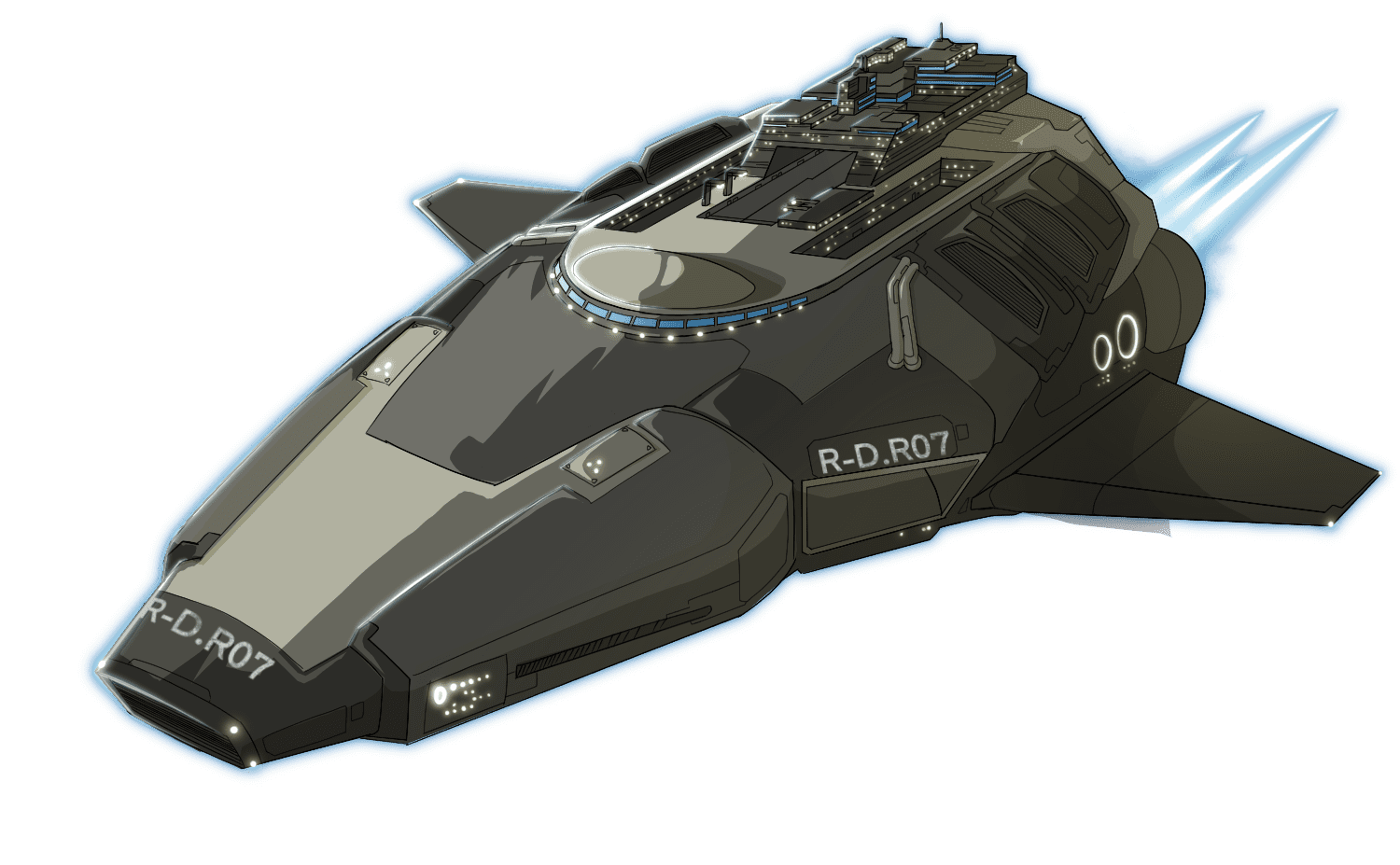 I have also seen it evolve from a purely blogging platform to something new, exiting, alive and different.

Part of this new evolution was the creation of several games on the steem platform.

Now during the early stages of @nextcolony there was an auction for legendary planets and together with a bunch of German Steemians we came up with the idea of pooling our Steem (it was worth a bit more back then) and bidding in that auction.

Back then we bought shares of "tartatros" our legendary planet and I ended up owning 4.94% of the shares

Those are now on paper still worth 61 Dollars (not sure if people are buying and not sure if I would sell)
61 at 0.123 current steem value is still 500 steem.

That bunch of germans (with @revisesociology as an englishman lost in translation) I was talking about united in @dachcolony and were steered with a superb strategy by @germansailor. (and some kindness from @powernap aka @goldrooster)

The game muddled along for months but a few weeks back there was new excitement with the YAMAMOTO update. Finally there was a chance to start earning STEEM by playing the game. Personally I had kind of given up and was only playing sporadically but I did see those DACH tokens sitting in my wallet.

That earned me 133.93 Steem on the basis of my participation.

So in a few months I still have the paper value of my investment but made 26% profit on top...

Not bad for a Steem longshot...

whooot, cool. Saw some steem coming to me as well. For being a lousy player - this is worth at least a !BEER to celebrate

Hey @felander, here is a little bit of BEER from @detlev for you. Enjoy it!

Btw. just expected that you are german yourself, pls correct me if I am mistaken ^^

I am also kind of lost in translation. I am Belgian, married to a German woman, living in Switzerland

A true Europian then :)