Can Social Media on the Blockchain Work in the Real World? 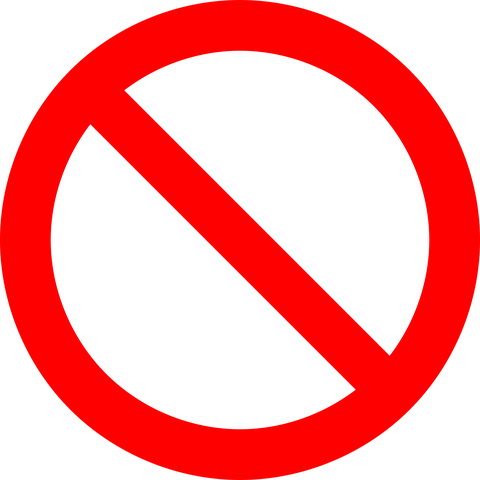 So what am I doing here using social media on the blockchain you ask?

Well I should nuance that "NO it can not" a little bit (it was a bit clickbaity, i know)

I will use steem as the example for social media on the blockchain as for me it is right now the most advanced project with an actual active userbase.
I am here writing my blogs as I am part of this grand experiment that is trying to find out if it can work in the real world. Right now we have a few thousand active bloggers and users but looking at a global scale there are some questions to ask.
The biggest here are:

Untill those are solved and the economics are following we will not know if it is ready but without some "test users" it is hard to be sure.

Steem has been under the radar for a few years and has slowly been adding users organically and not exponentially. That is the best way for now in my opinion. It allows us to grow and to stress test the whole system all that goes with it to make sure that everything is ready by the time the masses arrive.

The preparations are in the works for that to be possible:

Does this mean that all is now hunky dory?

Not by a long shot. The abuse that was rampant before the last hard fork has dissapated but has by no means disappeared.
People that are in the game to abuse the system will figure out ways to do that. Just take these examples:

And that was before social media got monetised by blockchain. That just makes gaming the system all the more interesting and potentially lucrative. The good news is that with the core of devs and long term users these things are spotted fast enough and then either internally handled by the community or sent on to the DEVs for an possible soft or hard fork.

One of the things I seem mentioned is that the big giants use the data left by their users without scrupules and I think that putting all data on a blockchain is not going to change that. On the contrary, users are still giving their data away. Only now they get a bit of potential monetary compensation for it. But a blockchain is a ledger and on that ledger all data is stored. So there will be new companies that adapt to analysing this data or old ones that add that to their resume.

So for me this is not the solution to free your data, its just a way for the users themselves to get paid for their data.

Nothing will change with the collection and abuse of data, except the possible financial compensation by the rewardpool.

So the question is essentially will humans keep doing what they are doing but a bit more aware as they are getting paid to do it.

In my opinion greed will take over as it usually does. So Social Media on Blochchain will become something commonplace if we can solve the current issues mentioned above together with the fact that people cannot handle their keys.

We are currently using the first versions of this technology and I am positive that the next ones will be much better prepared for the bright future that is to come.

Enjoy a $trendotoken from MAPX! Please also take a look at @MAPXV and @MAXUV as MAPX tokens almost run out.
Also, please take a look at our new Nonsense Writing Contest post with MAPR prizes.

In my participation I spoke about certain abuses and behaviors in the blockchain of steem, obviously I could extend the explanation, but I totally agree with what you have raised in your publication