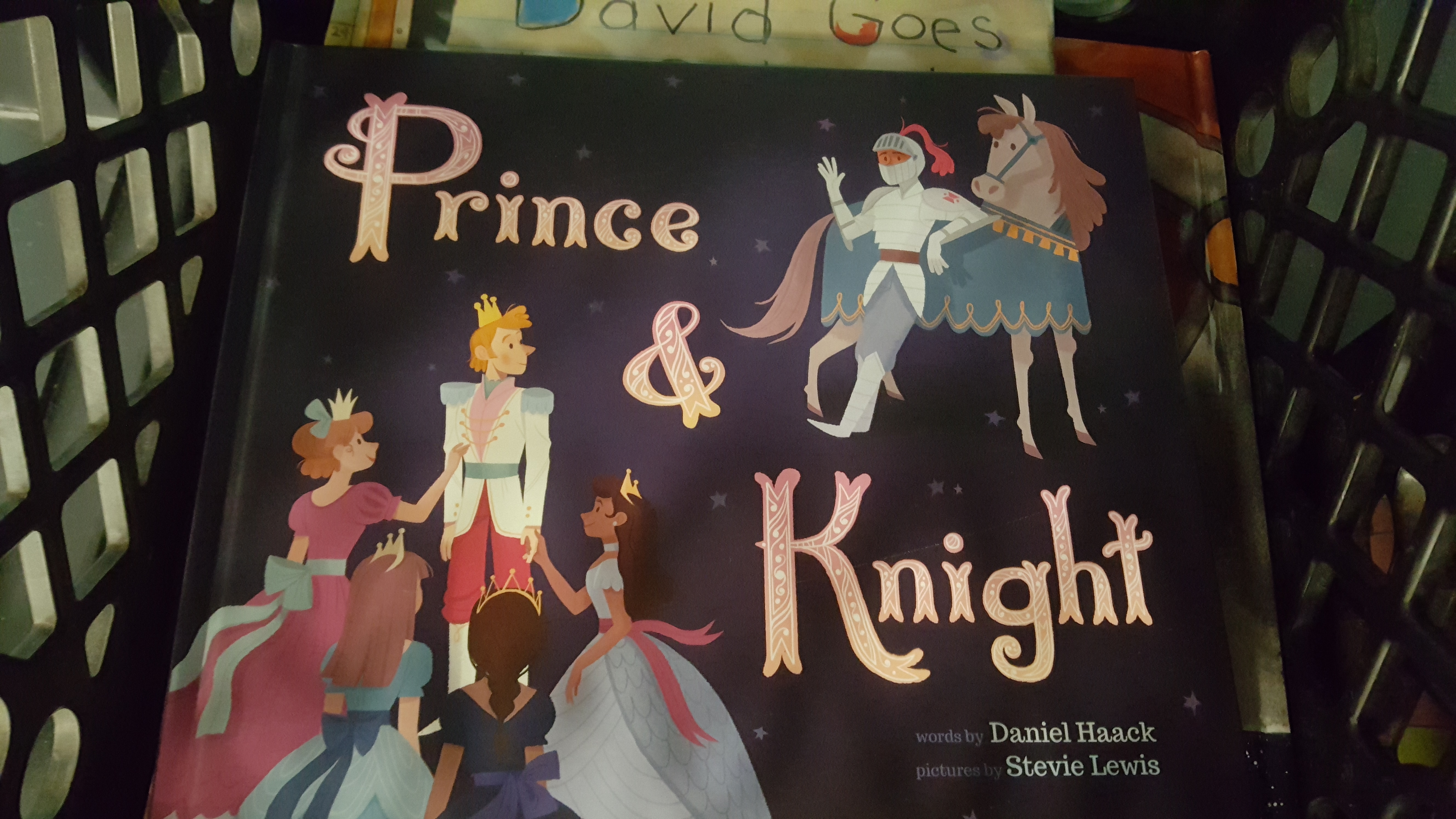 I felt some unease last week while seated off to the side, as the preschool teacher read to the children a story about two men falling in love.

I also thought I shouldn't be feeling this way.

“Brandon, there are countless fairytales about the prince and princess falling in love,” I thought to myself.

Perhaps I just wasn’t used to such a plot due to the stories I heard as a child. Or perhaps me not being gay simply makes foreign the idea of falling in love with a man.

Yet something about seeing all those four-year-olds--looking up at their teacher from the carpet--made this whole situation feel inappropriate.

I sat on it for a week, and now I think I understand why.

Second, despite my focus here on the material of the class, I want to say the teachers and teachers’ assistants were blessings in the lives of these children. There were even two parents from the community there to volunteer. All the adults poured their hearts out together with the kids as they all drew, made shapes with playdough, and then sat for story time…

This day's story was called "Prince and Knight".

Once upon a time there was a handsome prince known for turning down all the beautiful ladies of the land. One day the prince goes to fight a dragon, and during the battle a knight comes and saves the prince's life. Once embraced by the knight, they lock eyes the prince knows he's finally met his love. With the king and queen’s blessing, prince and knight get married and live happily ever after.

Almost before the teacher had a chance to say “The End”, did kids express confusion. One got up on his knees and blurted, “They’re two boys!”

“That’s okay,” answered the teacher. “Two boys can get married. So can two girls. As long as they are in love.”

I agree with that.

"Okay," I thought. "So as a fairytale trying to impart a lesson, does this not compare to stories teaching other lessons such as sharing, being honest, etc.?"

It does. But herein, I realized, also lies the contrast as well as the source of my discomfort.

Preschoolers understand what it means to share or be generous, lie or be honest, fight or cooperate. They don’t comprehend romantic love. And whereas a romance is often part of a fairytale’s greater message, in “Prince and Knight”, romance is the message.

It’s a story about why it’s okay to be gay.

Lessons in romance are not appropriate for four-year-olds.

I think this explains my discomfort: this negative influence on these kids' innocence by introducing a topic into minds not yet ready.

It would be no more appropriate to teach them why it’s okay to be straight. "Prince and Knight" just had an added jarring effect to these kids, because chances are almost certain they don’t know a world of male & male or female & female pairing. (Likely adding to this factor is that many of the children were Somali (Muslim) and Latino (Catholic), whose religions don't allow for gay marriage.)

I share this, because it required me to take time and reflect--time we often don't allow on these kinds of issues. Nuance is rare in today's reductive, black and white approach. Yet I also believe most hold a nuanced view of the issues and welcome my articulation on this matter, even if they don't agree 100%.

If you do appreciate this post and my approach to the issues in general, you can support me in my approach to further issues here: https://www.patreon.com/ThePeriphery

Currently, I’m working on a short documentary taking a look at all the activity surrounding the recent Trump rally in Minneapolis. I was right down in the thick of things and look forward to sharing all of it with you.