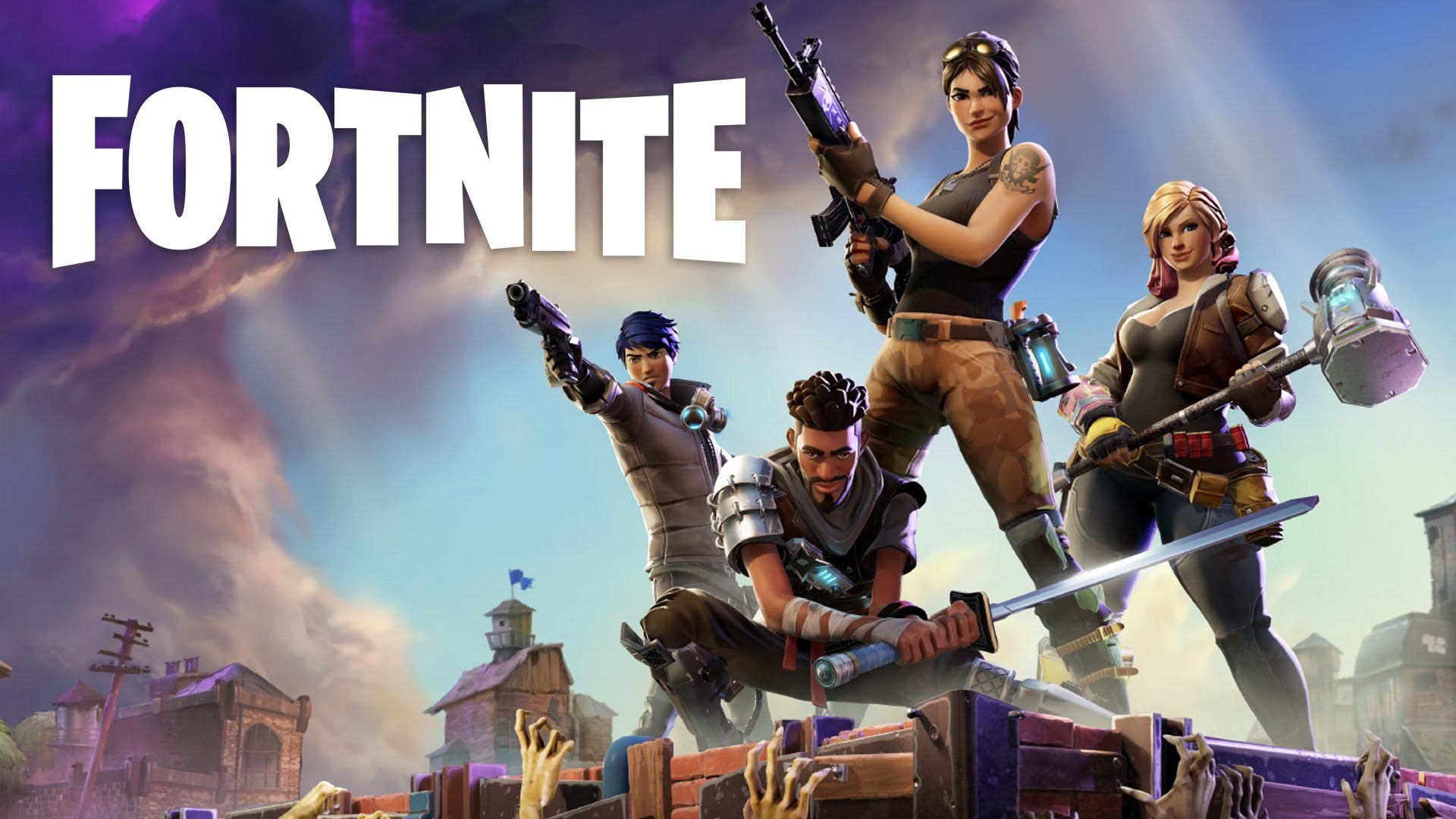 They say that fashions last for a limited time but it seems that Fortnite is not going to stop growing in popularity. The Epic Games game is the sensation of the moment. Teenagers, youtubers, actors, football singers... all have joined the Fortnite phenomenon. It has taken the top spots in Twitch and has established itself as one of the most played titles in history, but what is it about this game that is so engaging?

Playerunknown's Battlegrounds (PUBG) was the game that brought the Battle Royale genre into vogue. Games where 100 unarmed players land on an island full of resources where they must fight to the death to get the last ones. However, their success has been overshadowed since the arrival of Fortnite.

We all know that Fortnite is practically a replica of Playerunknown's Battlegrounds. Really, the dynamics of the game is only different in that in Fortnite we can use the materials we get to build. It must be said that Epic Games has shown itself to have a business strategy without equal.

At this point we'll all be thinking, why didn't BlueHole Studio, creator of PUBG, scream in the sky? After all, Fortnite's success is having a negative impact on their own game. Epic Games is the owner of the Unreal Engine, the same one used by PUBG. Come on, they're tied hands and feet.

Regardless of this curiosity, Fortnite beats its older brother in popularity. The Epic Games game has a series of elements that make the 'copy' better than the original in this case.

There's nothing to lose by trying

One of the main attractions of the game is that it follows the Free2Play dynamic. In other words, it's free. This attracts the casual player, who loses nothing by trying the game.

PUGB in addition to being paid (costs 30 euros) includes a lot of micro transactions that can end up saturating the user. In this sense Fortnite doesn't have to cost us a cent.

The creators of Fortnite have chosen to give the game an aesthetic closer to a Pixar movie than a realistic war scenario. The sets are colorful and entertaining, like the characters' costumes and accessories. We can find a unicorn-shaped beak, a weapon that shoots eggs or a fun dinosaur suit. Not to mention the famous dances that we can mark whenever we want.

To all this is added the great idea that Epic Games has had incorporating the dynamics of construction. Thanks to the constructions we can reach any hole, become strong of war or simply dizzy the enemy. This factor is what in part has helped them conquer the streaming terrain. The theme of constructions gives us moments that are more than fun. They manage to make the environment different in each game.

A game for everyone

Fortnite is intended as a game that can be accessed by a not too experienced player. Its mechanics is simple, you can find weapons easily and you don't have to be too pro to know which ones are better as they are sorted by colors.

In addition, it has fewer system requirements than other titles of the same genre. It works best both at the network level and at the local level, as it graphically requires far fewer resources to play at 60 fps.

Epic Games has a whole team of professionals analyzing what people say about their game on social networks. This attention makes it possible that they are adding updates, corrections and new features to the game on a weekly basis. Always in relation to what their players are asking for.

This is one of the main mistakes PUBG made. Updates were scarce and the number of bugs and problems were constant. In addition, their players took advantage of it by cheating and harmed the rest of users.

This is another of the points where Fortnite differentiates itself positively: its community of players. During the games you breathe goodness and desire to have fun beyond the final result. Not to mention that everyone starts from scratch and it's impossible to cheat. These kinds of things help us choose which title we prefer to play.

Also noteworthy here is Epic Games' presentation of their game, defining it as a platform. Fortnite is available for PC, PlayStation 4, XBOX One and Smartphone. Our progress will be saved depending on our account, being able to play on as many platforms as we want.

The one who sows collects

Fortnite's success would not have been possible without the communication strategy adopted by its developer. From the moment of its launch, Epic Games paid different youtubers and streamers to give it out. This generated a chain effect that has helped to break all the records of audiences.

Players such as Ninja, Lolito or Dr Disrespect account for 36% of the hours of content viewed on the Twitch platform. All this growing popularity does nothing but attract curious players to know if the game is as much as they say it is. Even PUBG players like Shroud have decided to try their luck at Fortnite, and it looks like they've got the hang of it. We still have a lot of Fortnite ahead of us and it remains to be seen if Epic Games will live up to it.