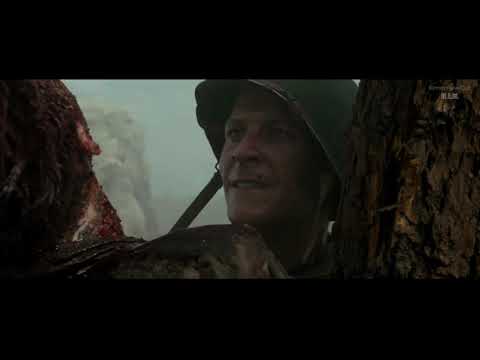 Assalamualaikum brother, how are you all? Hope you're fine ! I am so good.

If you haven't seen these 3 movies yet, then you have missed something good. No spoilers have just expressed their own feelings.

The movie Hacksaw Ridge is based on a true story of World War II. When we hear the name of war, the first thing that comes to our mind is the gulagalu. Because if you want to stop the opposite side, you must attack with bullets, right? But the story of this movie is completely different.

He vowed never to shoot his mother. Why not take a beautiful thing in the movie. Among them he was called to the Second World War. Like the others
He will also take part in the war. But he will not carry a gun. Yeah Al that sounds pretty crap to me, Looks like BT aint for me either. How to prove yourself as a best fighter in war without fighting with a gun.

The time is World War II. The story of the bravery of a man named Desmond Dos in the battle of the Japanese Army with the US Army is told. The movie is like enjoying every second from beginning to end. No time to watch this movie
You will not even get lost. After watching it for some time, I will think why I have not seen this movie before? Why? Anyone who has never seen the movie will love watching this movie. And if someone gets bored watching a movie and can't find a good movie to watch? I'm sure you'll like it. I can't finish writing the movie so much.

After watching the movie, Camon will understand the horrors of war in a good way. The movie received nominations in 2017 for Best Picture, Best Sound, Best Music, Best Actor, Best Editing, Best Director. The most beautiful dialogue in the movie: Please Lord Help Me Get One More.

Bekas is not a movie, it is a name of love. The story is about Dana who lost her parents and her brother Jana. Their parents were tortured to death during the Iraq war. And the pain of losing a parent will never be forgotten. Dana and Jana are both very naughty. As a kid, I used to watch and listen to Superman and Spider-Man.
They have the power to kill any human being they want
He can do as he pleases.

Dana and Janao are also fans of Superman. But if you want to see Superman, you have to pay. But where will they get the money? So he sees in secret. But one day he was caught stealing and went to see the owner. After being beaten, the question comes to them, where is Superman? Can Superman kill their parents' killers too? That's how the two brothers decide to go to America to find Superman.

This is how the story of the movie came to be. Every moment of the journey is so beautiful that it will keep you stuck in the movie. The director has shown in the movie that something extraordinary can be made with a simple story.
Dana and Jana have both done very well. Which will make you think. How can the little boys act so naturally? Like the impossible.

Teachers Diary will be at the top of all Romantic movies if you go to list. Because the movie is not like the other ten romantic movies. People love in many ways. Someone to talk on the bus, see the beauty, money, etc., etc. Well, what happens? The man who has never been talked to, never met, not even known who the man really is? Where do you live? Can love still be?

Well, can anyone fall in love with a little diary? Love is understanding. A girl teacher came to teach in a school in a remote area. The school was in the middle of a beautiful sea and teaching the kids was a lot more challenging for her. So she writes down everything in her diary.

After 1 year he had to leave the school and go to a school in the city. Then another boy teacher came there and found the diary. The director has taken the movie to a unique height by focusing on that diary.

The best part of the movie is its cinematography which is worth watching. The locations are beautifully illustrated. And the performance of small children in the movie seems to have given a different look.
It's the most beautiful movie I've ever seen in Thailand. If you want to watch a beautiful Romantic movie, sit down with it. Do not feel any boredom. I like it very much.

I will not give any personal rating to the movies. Because I will not underestimate these movies with ratings. 3 movies are my best movie.

Thanks for staying with me I will back later with another post so stay connected. 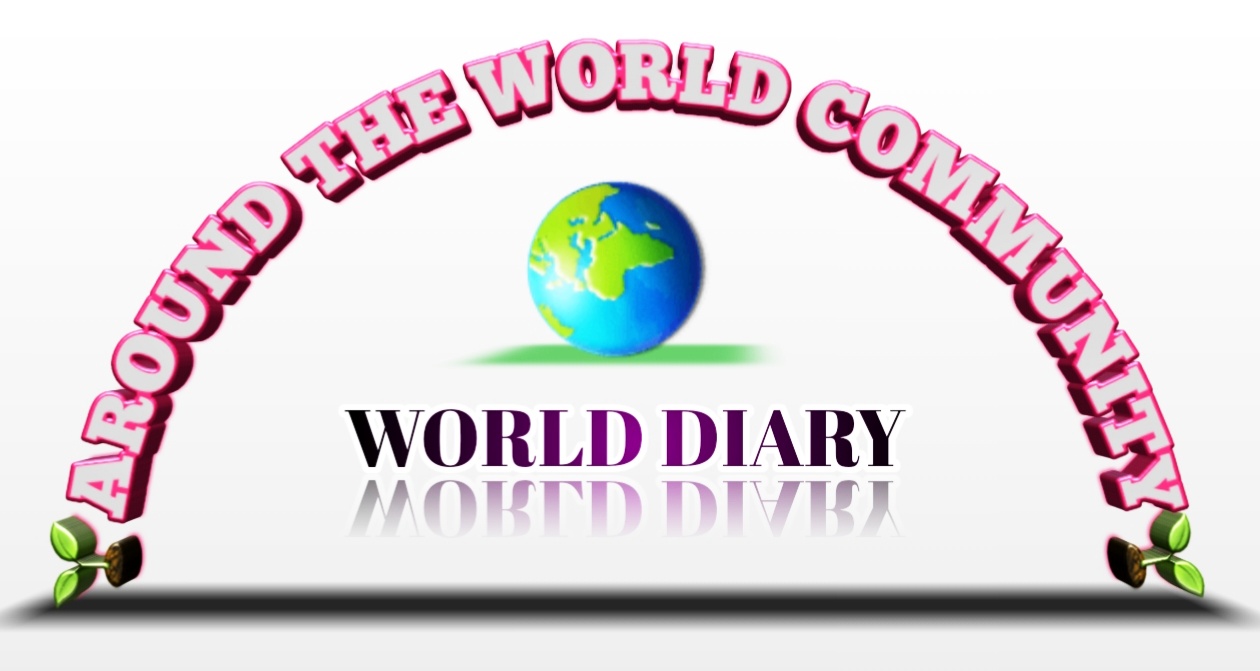 Your post has been upvoted by @around-theworld Community Curation Trail.


Support us by delegating STEEM POWER.

Thank you for sharing in AROUND THE WORLD ! Your post has been selected for today as part of the Steemit Communities support Program.
I appreciate a lot your engagement with this community.


Support us by delegating STEEM POWER.

Very great movie. Congratulations for this post through AROUND THE WORLD Community.