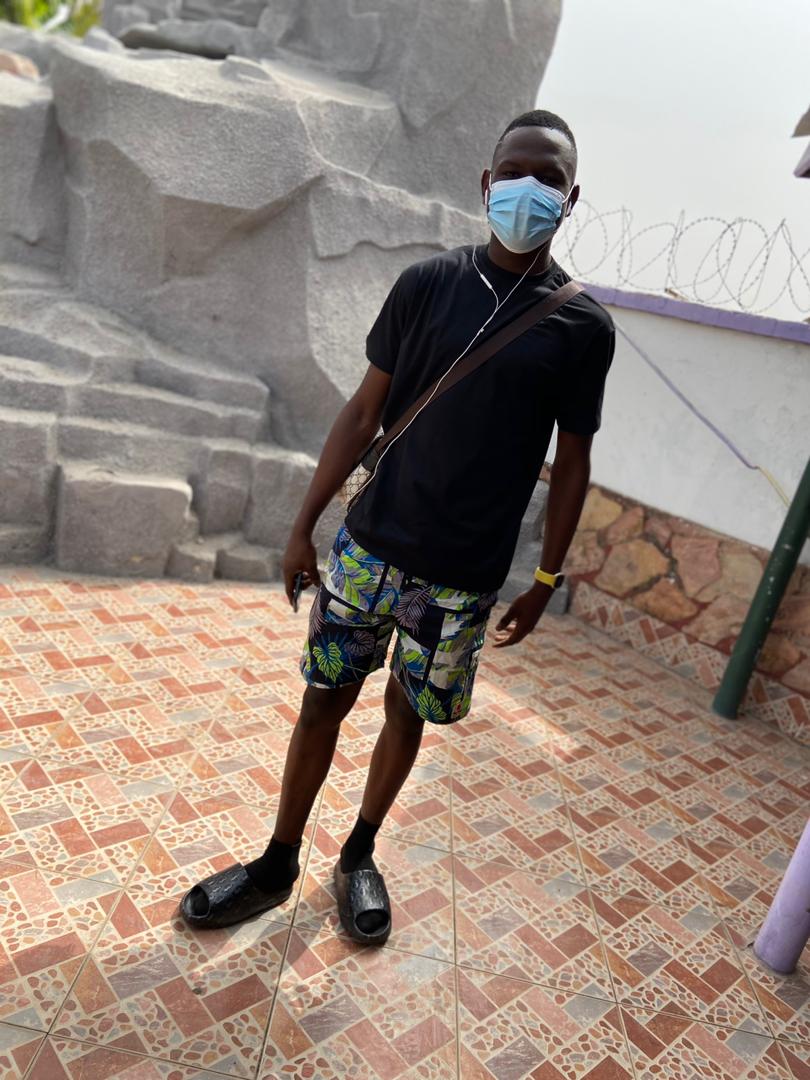 Hello Guys!
A Sunday in the part of the country where I find myself is very boring. As a result of that one needs to go out and get some fresh air as the say in the local way . I hangout with some number of friends to a nice location called Graceland Hotel. It is found on the Highway linking two towns in the upper east region of Ghana. Its very cool and conducive, we had a lot of fun although I didn't swim due to one or two reasons. after sometime we decided to watch a football between two strong and overhyped teams in England that's Chelsea and Man united which ended draw.
Here are some pictures of my Sunday hangout.

It was very fun with some fellow steemians brothers around , @njwan @Abu65 @sparta