Feeling good (muse) cover by me 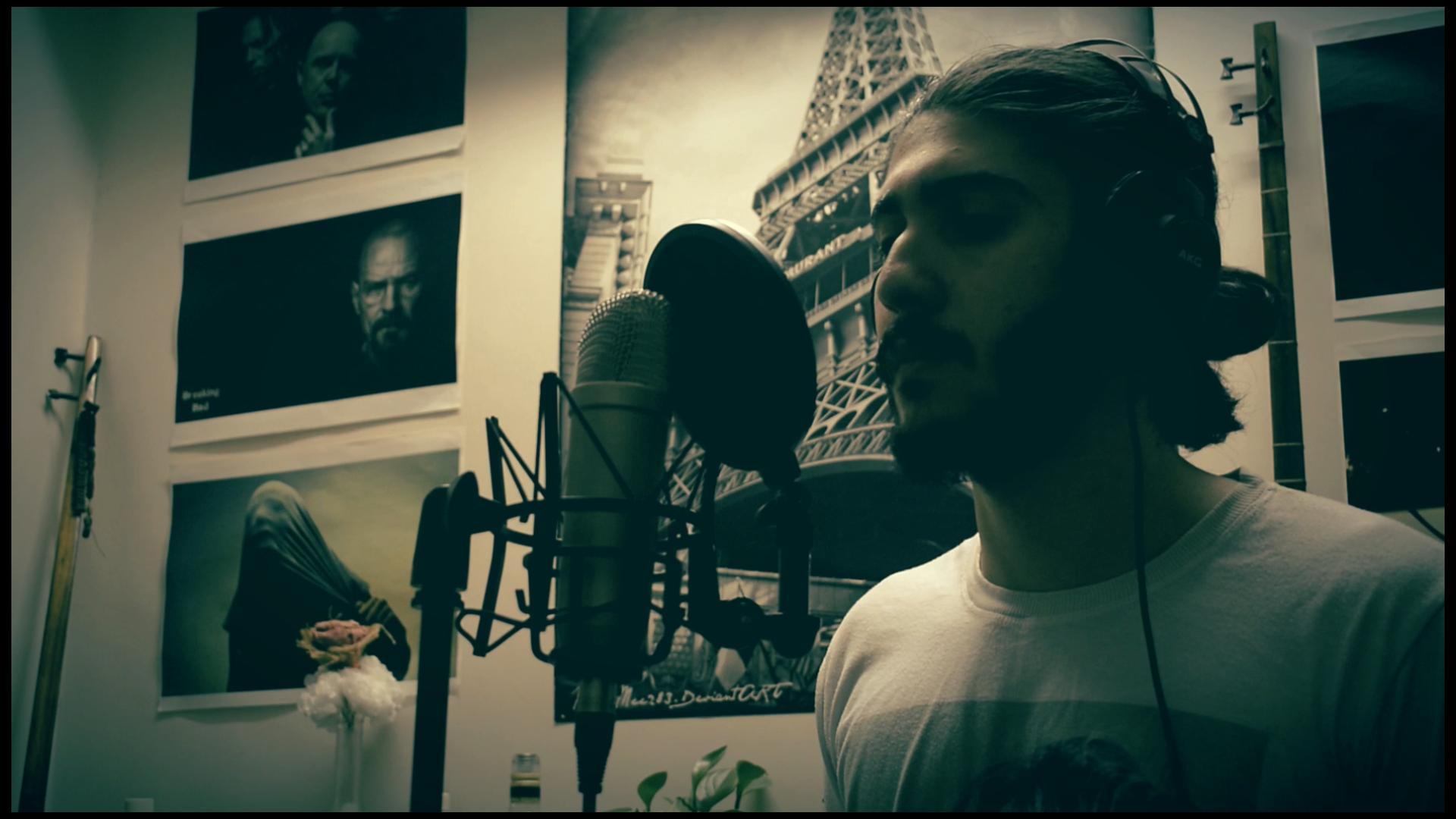 Hi I'm farbod , this is one part of my cover feeling good by muse .I must say, of course, that the original song is for Nina Simone which is jazz and "Muse" band has managed to provide a positive cover and get a positive response from fans by changing the style of this music
if you want to know muse more :
Muse are an English rock band from Teignmouth, Devon, formed in 1994. The band consists of Matt Bellamy (lead vocals, guitar, keyboards), Chris Wolstenholme (bass guitar, backing vocals), and Dominic Howard (drums).
Genres

thanks bro . rock on

thanks dude you area awesome