The Steemit Team: A Chicken With Its Head Cut Off 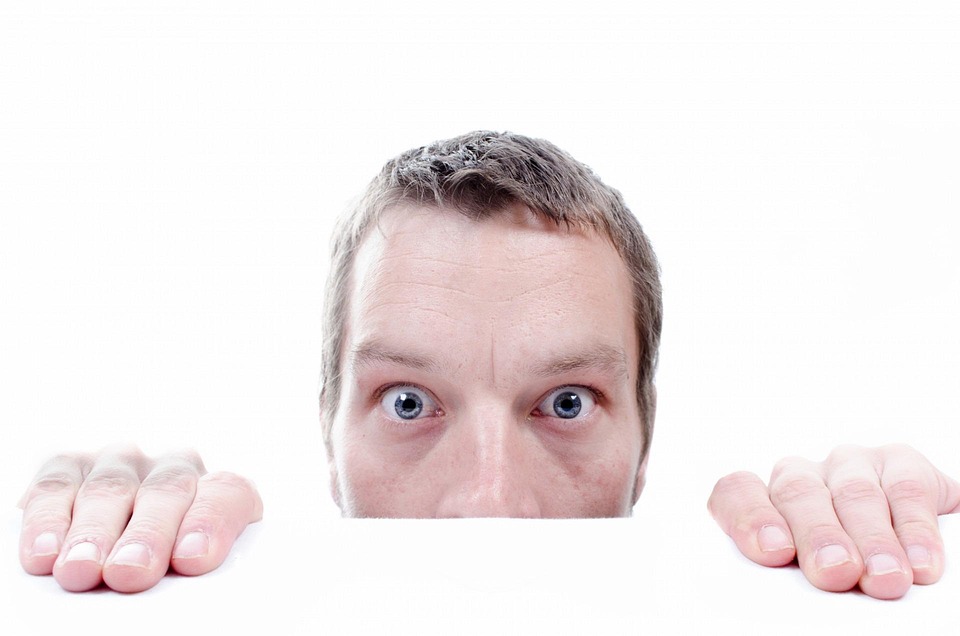 Forgive me for the graphic title, but I really could not find a better way to express what I'm seeing at the moment. While the HIVE minions are continuing to have their Kumbaya moment, the Steemit Team are sprinting along with their 100 Day Dash, not really giving us any real news as to what the hell is really happening here!

I remember when former Prime Minister Enda Kenny won the elections in the Republic of Ireland; his banner was that his Government would, "Hit the Ground Running!" He, too, did a 100 Day Dash, and he, too, was running around like a chicken with his head cut off. Why? Because the real power, behind the scenes, was the dark shadow of the European Union pulling all the strings.

Hmm, I wonder if there are any Irish people on the Steemit Team?!

We would like to notice that Steemit, Inc., along with the Tron Foundation did not anticipate this to happen and we would like to stay neutral regarding this situation. Moving forward, Steemit, Inc will continue to support its loyal community and would like to encourage all Steemians to create and curate more innovative ideas on the platform.

I believe this was a half-truth. The Tron Foundation knows exactly what is going on, and they are keeping the Steemit Team in the dark. Meanwhile, the Steemit Team, headless and running around in a panic, break out with the bells and whistles, and put on a dog and pony show! The Steemit Team are being very condescending, treating Steemians like nursery school children who need to be distracted with an afternoon of arts and crafts. They either know what's going on, and are hiding it; or they are clueless to what is going on, and are embarrassed to admit it. I believe it to be the latter, and hence, a blind "Chicken With Its Head Cut Off!"

The the sock puppet accounts seemed to know who to vote for or not.
They also did not vote up some real talent in the community for witnesses
So, I don't buy for a minute that someone didn't know exactly was going to take place in that SF.

Darth Sun and the Steem Shadow Council have studied Sun Tzu's Art of War and Niccolò Machiavelli The Prince and I'm enjoying their application of the principles to the Steem blockchain! ;D

The Steemit Team are being very condescending, treating Steemians like nursery school children who need to be distracted with an afternoon of arts and crafts.

I think a mix of all of the above 😂

I agree, but I was just venting some frustration in this post. I feel that the Steemit Team are going to have a brighter future with this new path, than they ever had in the past.

I hope so. Are you on discord @famigliacurione? You should be in Steem Governance discord here https://discord.gg/UkVRtb