Ted Cruz: Google is “the most dangerous company on the face of the planet” 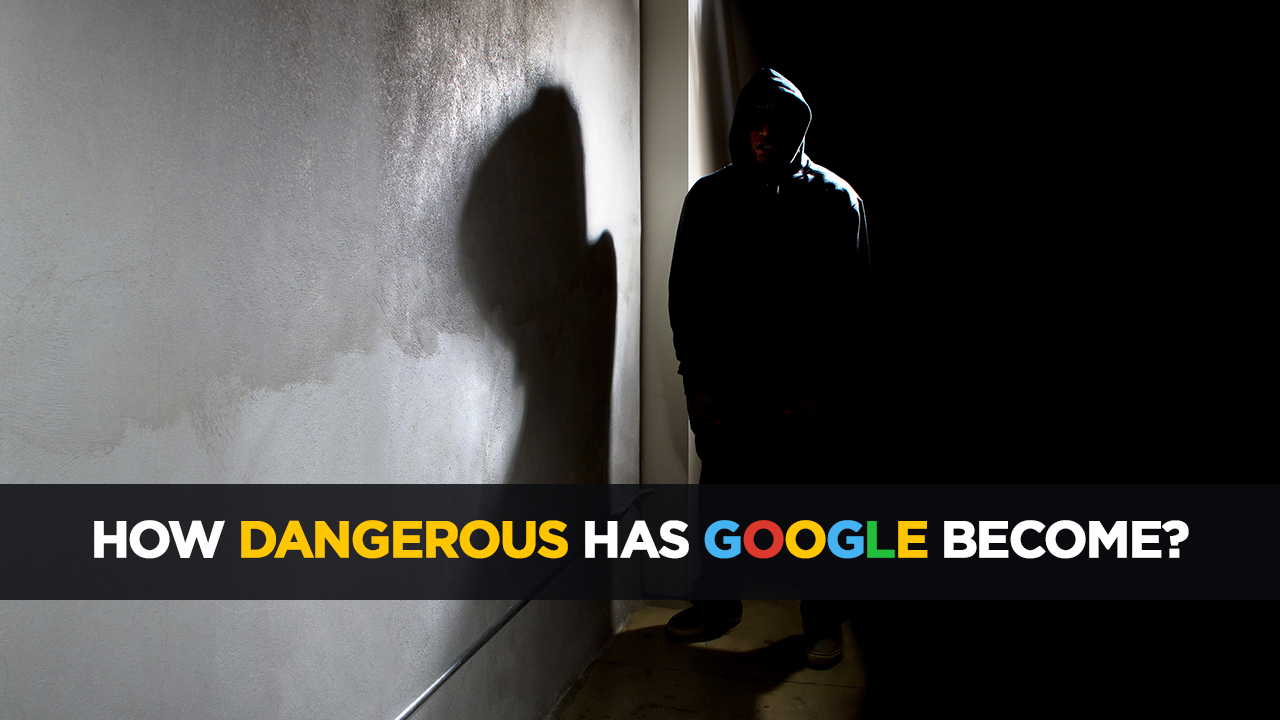 Sen. Ted Cruz has called Google the biggest threat to freedom of speech and election integrity in America. In an interview with Breitbart News last Saturday, Cruz voiced his concerns about Google, Twitter and Facebook’s meddling with election results, calling big tech the “single greatest threat” confronting America to having “free and fair elections.”

Cruz singled out Google and called it “the most dangerous company on the face of the planet” due to the company’s size and the how it controls the vast majority of online searches. The tech company has been accused of suppressing conservative content and promoting “left-leaning” media outlets on its search engine.

Ted Cruz: Google is “the most dangerous company on the face of the planet”