Hey, I want to talk with you 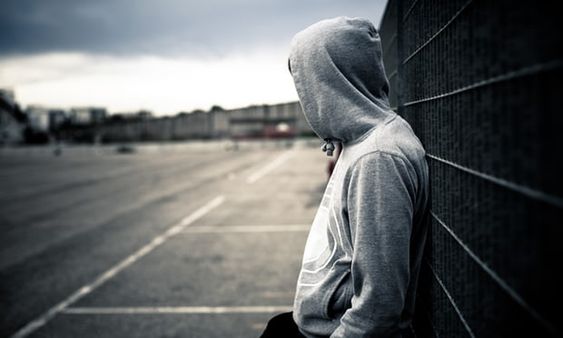 Hey, I want to talk with you.

I was away from Steemit for some time, the truth was that I didn't have much to post, and the content wasn't catching me out.

Human beings even enjoy being alone sometimes, but in general we look for communities to be part of and share our experiences.

And that was exactly what was missing in Steemit, a community.

I have to say that it cheered me up a lot when I entered here after so long and I saw that this functionality was added, but it still lacks a lot, mainly on the part of us, the users.

Thinking about it, I decided to create a community

I decided to do something that I have spent hours and has brought to me a lot of comfort, the cloud gaming platform Stadia.

Many communities here at Steemit are focused on blockchain and finance, which makes sense since most of the people who fall here are rightly connected to these issues, including me.

The platform itself is built on blockchain, but that doesn't mean that the issues within it need to be on blockchain all the time, right? Nobody talks only about php on facebook.

We need to bring more everyday matters, in order to captivate more people, normal people and not just technology enthusiasts, I want your grandmother here! (lol)

Well, having said all that, I would like to invite YOU to participate in this community that I have just created, and also to ask you to call more friends, interact and share, further increasing the number of people on the platform and diversity.