Google Stadia in my life, what does it means? 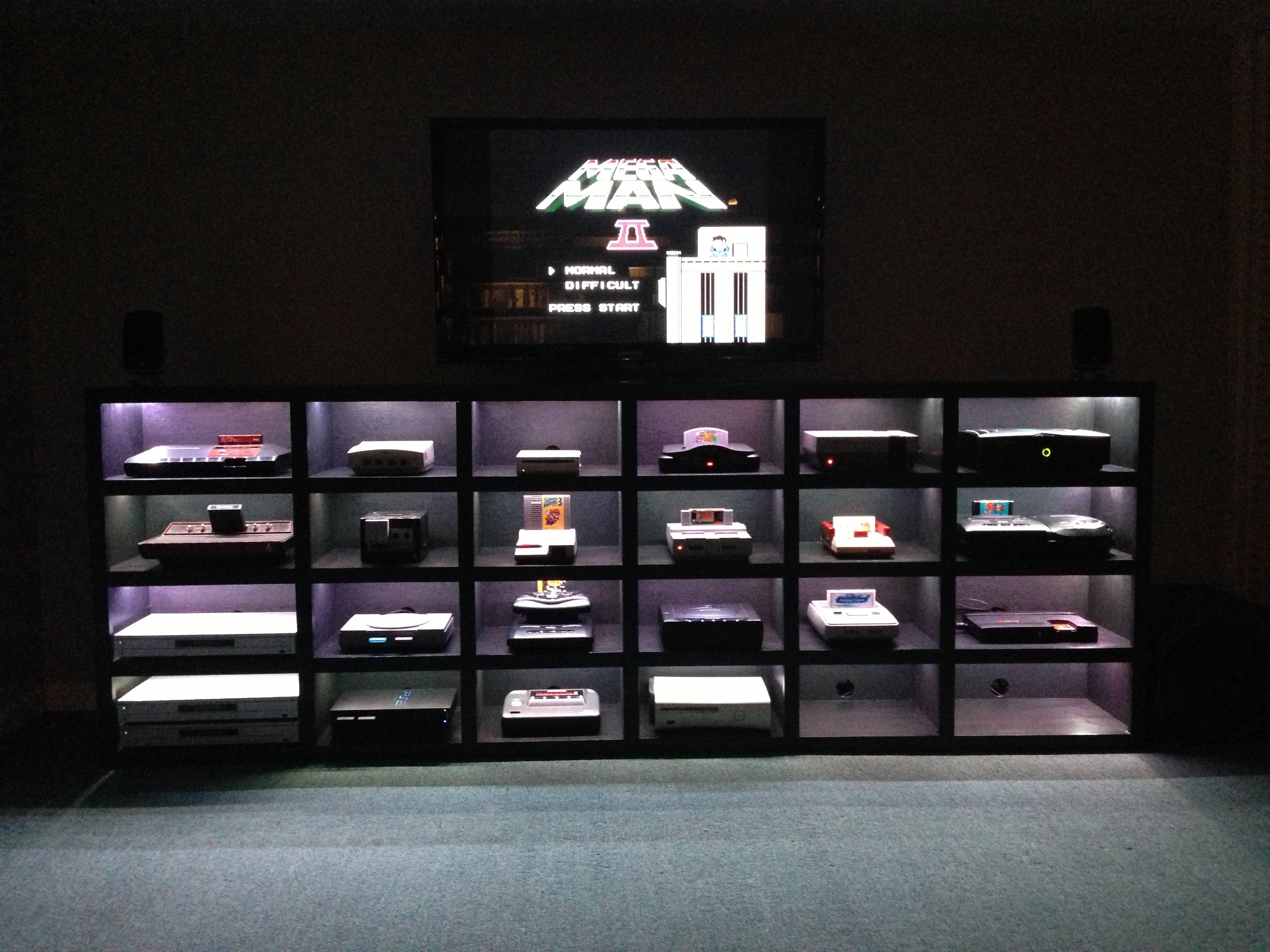 Since I can remember, I've been a video game player, since the Master System, which was one of my favorite video games.

Over the years I won a Mega Driver, Sega Saturn, N64, SNES and so on.
I loved and still love being able to follow all these innovations, with each new generation the difference was surprising, completely mind-boggling, who doesn't remember those N64 commercials?
Or PSOne?

The first edition of The sims? (My friends said the machines would dominate everything after that. Haha)

All of this was incredible, I am very happy to be able to follow.

And even though I wasn't old enough to live the Atari times, I played a lot of pitfall on my computer.

Well, nowadays the unthinkable has happened, and we have nothing less than cloud games.

Could you imagine that you would be able to play video games without having a video game?
Kilometers away from your home?

Unfortunately the years were not easy for me, the more I grew the more the responsibilities were and the less I had free time and money, not living with my parents means paying for my own things, and living in Brazil made my hobby even more challenging , a console that cost my entire month's wages (or more, depending on the season) ... yep.

Which means that I was stuck in time for several years, I had no money to build a PC for games or to buy a video game without affecting my personal goals - career -, another bad thing, consoles are out of date sooner or later and that makes me discouraged, what is the use of borrowing money to buy a video game that I will almost not be able to buy (original) games.

And then Stadia showed up to solve all my problems, really ... all of them.

Since the launch of Stadia the only cost I had was with the PRO subscription - which is optional, it is completely possible to just buy the game and play everything, including online content without adding any extra subscription -, I won so many free games by subscription (currently 80) without much investment.

A lot of people got mad at the platform for nothing, but the truth is that it works perfectly and allowed me to be part of this world of games again, playing new releases like CP2077, Doom Eternal and so on.

The coolest thing, I don't have to worry about a new version being released in the future, nor about downloads and updates (that was great in relation to the CP2077).

I feel like I'm going back to my 15s playing more than I can, everywhere.