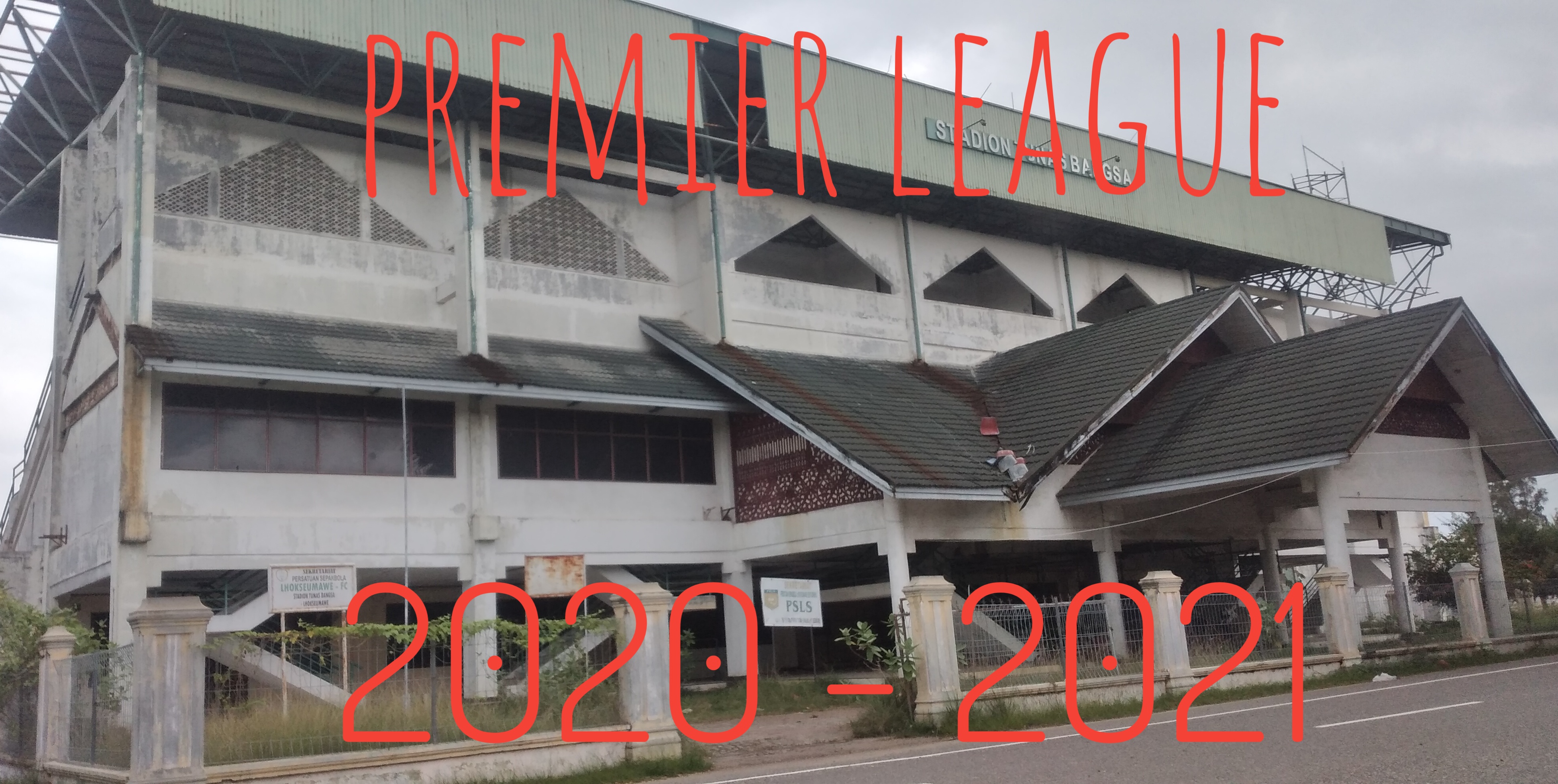 The Red Devils Manchester United are slowly starting to spread threats and compete by breaking into second place in the standings until the sixteenth week of the Premier League season 2020-2021. Manchester United still have one match yet to be played.

Ole Gunnar Solskjaer's foster children have collected 30 points and are two points adrift of the Reds Liverpool, the reigning champions who are top of the standings from 16 matches.

Manchester United won the runner-up position after in the 16th week continued match won full points by overthrowing guests Wolverhampton Wanderers, at Old Trafford Stadium with a score of 1-0.

Two clubs in the capital of London, Chelsea and Tottenham Hotspur are still ranked sixth and seventh followed by Manchester City in eighth position. The three teams have the same points, 26. Meanwhile, The Gunners, Arsenal are still at the bottom of the standings with a collection of 20 points.

Manchester United has shown some improvement in their recent matches. I hope they can keep upping their game.