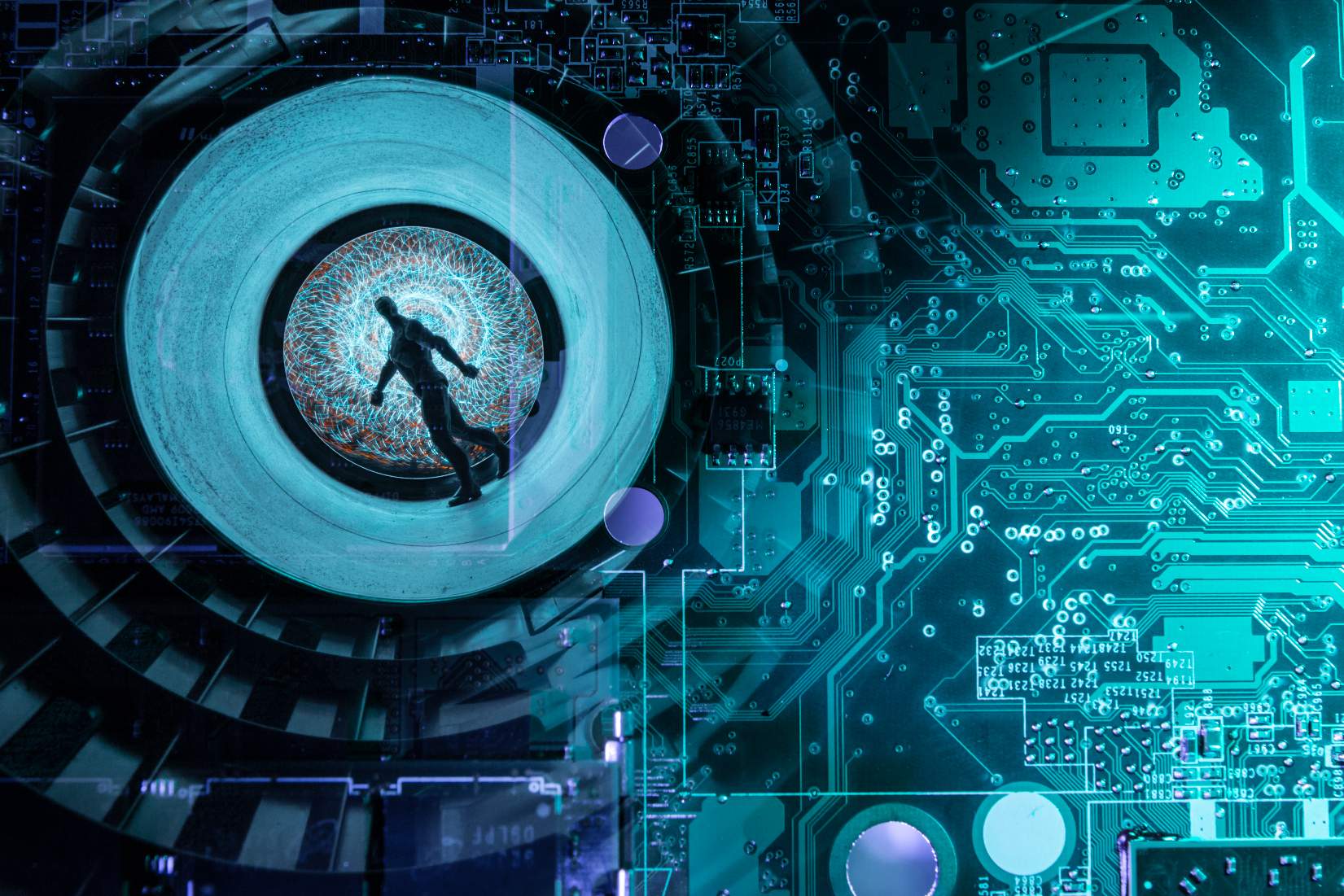 I've been particularly enjoying the work of Mart Barras of late and his shots inspired by tcb. I just love how another dimension can be created from the comfort of your own home during a long exposure. I also love printed circuit boards, their forms, patterns and the individual way in which light passes through them.
So here is my shot inspired by @martbarras inspired by www.flickr.com/photos/twincitiesbrightest
Go and check out their awesome streams if you haven't already. Cheers for the inspiration for this shot chaps.

Firstly I stuck Riley's figure inside a 1kg coffee tin with the bottom cut out which in turn was stuck inside a tube very kindly donated to me by www.flickr.com/photos/jamesdeluna again an awesome stream well worth checking out. I worked out best exposure for the tube part and ensured it was framed in the top left, took the Tokina off the camera @F18 whilst holding the dof preview button (this locks the aperture).

Next on the Tamron, 50mm @F9 with the camera resting on the kitchen work top. PCB attached to light stand and a 3 stop graduated ND filter on an angle to control the exposure where the tunnel is going to be. Worked out best lighting for angles, colours and strength and turned the lights out.

Bulb mode and fired the shutter. Lit the pcb from front and back paying attention to the bottom right hand half of the frame, torches off and removed the Tamron. Fumbled my way to the Tokina (still on F18) and carefully put it on the camera. Seated the camera on the tripod and did a diminishing circle using a new tool I found behind the figure.

Next used my RGB torch on green to light the slats from the outside of the tube and a little to backlight the toy. Shot using my favourite custom white balance.

70 odd shot process before I bagged this one which I am well happy with.
Cheers again for the inspiration.

Would you like to see more lightpainting here? Give Lightpainters UnitedJoin us at Discord

So cool! Love the colour mood.

Cheers dude. I enjoyed this one.

Cracking work mate and thanks for the mention :)