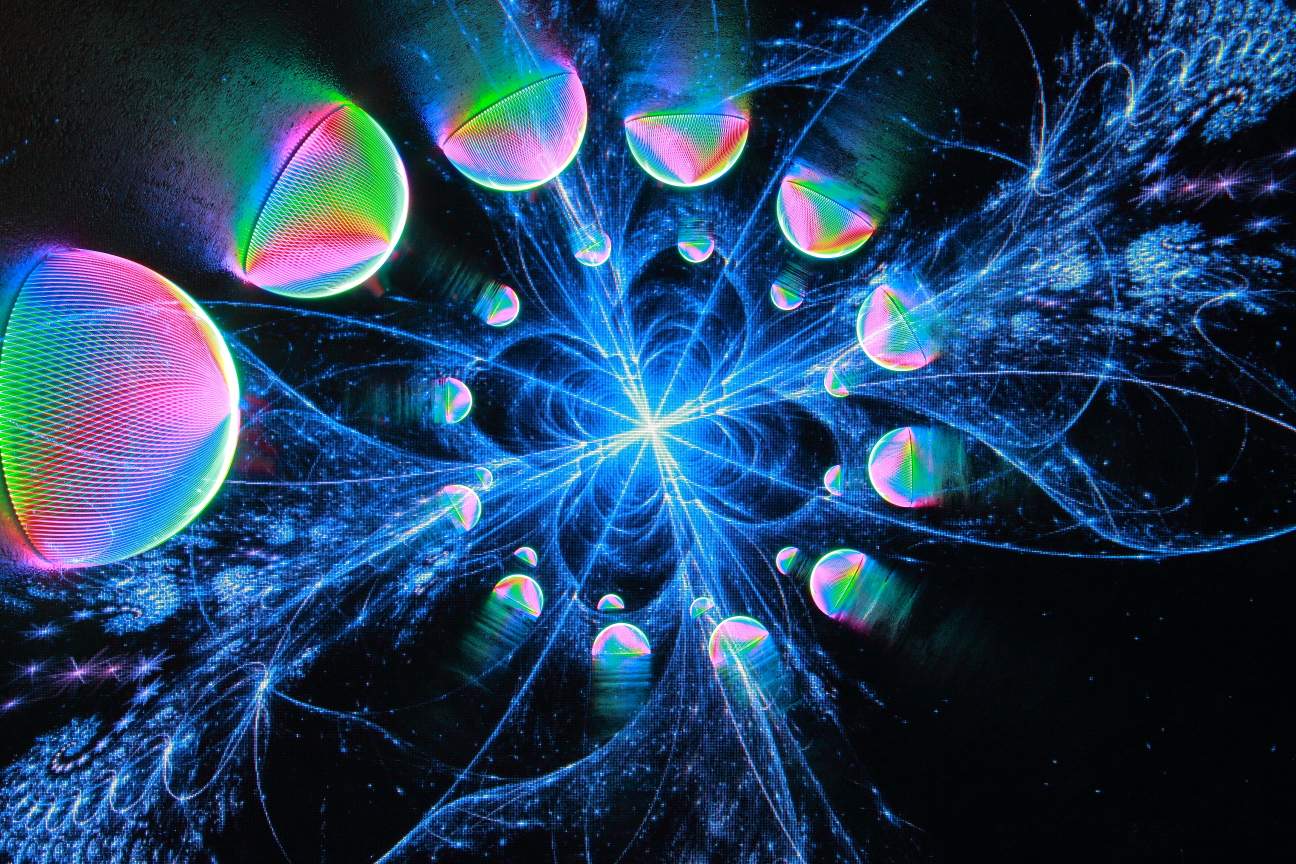 Afternoon Steemworld and I hope all is well.

One from a while back which didn't go exactly to plan, I wanted the domes to diminish to centre frame but my alignment was slightly out. I still love it after all this time and I'll need to revisit this type of lightpainting again soon as it ticks all my boxes.

Midweek meetup a while back in a great big tunnel on the Monsal trail which is perfect for this kind of thing as its flat and quite long.

Exposed the fractal which I had created on my phone from the tablet screen after noting focus for the first dome. Exposed the tablet for less than a second replaced the lens cap.

Next up I span away with the dome tool whilst @fastchris span the camera. 24 domes span in all, with two steps back in between and 24 rotations of the camera for each dome.

I have removed the leds from the dome tool for another project but I feel the need to replace them with some fancy addressable ones soon.

Would you like to see more lightpainting here? Give Lightpainters UnitedJoin us at Discord

Haha. That'll do for me buddy.

Cool, we need to do a nostialgic dome!

My dome tool is sadly no more pal.