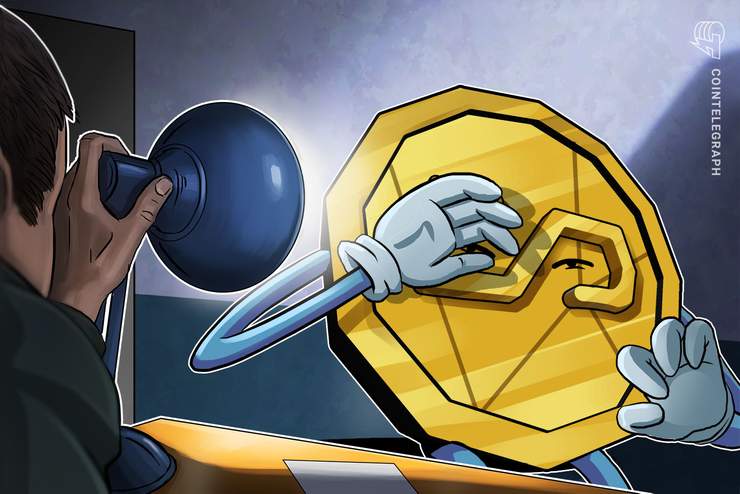 A G7 task force reports that stablecoins, such as Facebook’s Libra, present significant risk to the global financial system but also have potential in the field of payments.

Doubling down on regulations

On Oct. 18, in a report requested by the G7 Finance Ministers and central bank Governors, the relevant task force confirmed that the group of the seven wealthiest nations would not allow any global stablecoin to launch without adequately addressing the related challenges and risks. Cointelegraph reported on an unpublished draft of the same report on Oct. 14. The full report reads:

“No global stablecoin project should begin operation until the legal, regulatory and oversight challenges and risks outlined above are adequately addressed, through appropriate designs and by adhering to regulation that is clear and proportional.”

The task force found that thus far, the first wave of cryptocurrencies has failed to provide a reliable and attractive means of payment or store of value. Stablecoins, on the other hand, are more readily usable as a means of payment and store of value and could potentially develop global payment systems that are faster, cheaper and more inclusive than present systems.

The report then points to the potential challenges and risks that come with stablecoins for public policy, oversight and regulation, legal certainty, anti-money laundering and countering the financing of terrorism compliance and tax compliance, amongst others.

Once stablecoins are launched globally, the report reads, they could potentially threaten the global financial stability and monetary system.

Elsewhere in the G7

The new report echoes much of what the Financial Action Task Force (FATF) — itself a G7 initiative — has pushed for this past summer with its updated anti-money laundering requirements.

Nonetheless, the FATF has shown a readiness to approve certain new payment systems entailing cryptocurrencies, including one project from the Japanese government.