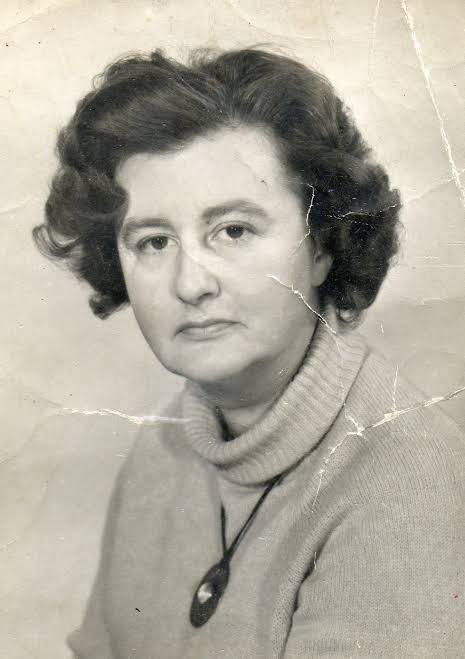 Coronaviruses are a group of viruses that have a halo or crown (corona) appearance when viewed under a microscope. It was first discovered by the daughter of a Scottish bus driver, June Almeida.

The corona virus has actually been discovered since 1965, by a woman, the daughter of a bus driver from Scotland.

The woman is Dr. June Almeida. He had left school at the age of 16.

Now, when the new type of corona virus (Covid-19) or SARS-CoV-2 pandemic hit the world, his name was remembered again.

Currently, this new type of coronavirus has infected more than 2 million people worldwide.

While the corona virus family consists of several types, such as the one that causes SARS and MERS.

Quoted from the BBC, June is the daughter of a bus driver from Scotland. June left school at the age of 16.

However, he has come to be known as a pioneer of virus imaging, whose work has returned to focus during the current pandemic.

Covid-19 is a new disease but is caused by a new type of corona virus.

Meanwhile, the corona virus that was first identified by Dr Almeida was discovered in 1964 in his laboratory at St Thomas' Hospital in London.

The virologist was born June Hart in 1930 and grew up in a tenement near Alexandra Park in Glasgow's northeast.

He left school with little formal education but got a job as a histopathology laboratory technician at the Glasgow Royal Infirmary.

Then he moved to London to continue his career and in 1954 married Enriques Almeida, a Venezuelan artist.

Common cold research The couple and their little daughter moved to Toronto in Canada and according to medical author George Winter, it was at the Ontario Cancer Institute that Dr. Almeida developed her extraordinary skills with the electron microscope.

He pioneered a method that better visualized viruses by using antibodies to combine them.

His talent was recognized in England and he was persuaded back in 1964 to work at St Thomas' Hospital Medical School in London, the same hospital that treated Prime Minister Boris Johnson when he contracted Covid-19.

Upon his return, he began collaborating with Dr David Tyrrell, who was running research at the common cold unit at Salisbury in Wiltshire.

Dr Tyrrell had previously studied a sample of the flu virus, which became known as B814, from washing the nose of a student at a boarding school in Surrey in 1960.

They found that they were able to transmit common cold symptoms to volunteers but they were unable to grow them in routine cell culture.

However, voluntary research showed its growth in organ culture and Dr Tyrrell wondered if it could be seen by an electron microscope.

They sent samples to June Almeida which looked at virus particles in the specimen, which she described as influenza virus but not exactly the same.

He identified what became known as the first human coronavirus.

The new discovery of strain B814 was written in the British Medical Journal in 1965 and the first photos of what he saw were published in the Journal of General Virology two years later.

Dr Tyrrell and Dr Almeida, along with Prof Tony Waterson, the person in charge at St Thomas's, who named it the coronavirus because of the crown or halo surrounding it on the virus image.

Dr Almeida later worked at the Postgraduate Medical School in London, where he was awarded a doctorate.

He completed his career at the Wellcome Institute, where he was appointed on several patents in the field of virus imaging.

After leaving Wellcome, Dr Almeida became a yoga teacher but returned to virology in an advisory role in the late 1980s when he helped take new shots of the HIV virus.

Now 13 years after his death, he is finally gaining the recognition he deserves as a pioneer whose work accelerates understanding of the virus currently spreading around the world.