Extra Steem Power? Is it sitting idly? Want it to earn for you? Have something you want promoted? Just looking for something new? 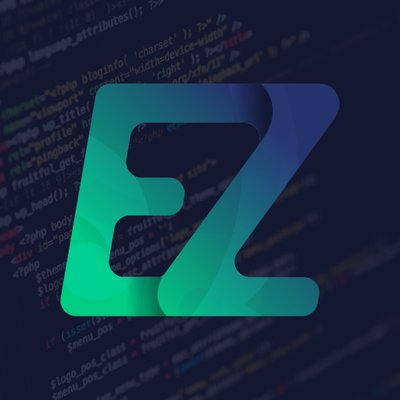 The best way to earn while promoting your content is by delegating, because then you are boosting the power of the bot and thus, increasing your return in the vote. If handfuls of people can delegate to the bot, then the upvote becomes more powerful!

The prices for votes are as follows and will NEVER change in the future. They are set no matter how successful the bot becomes or how much the vote becomes worth. The idea here, again, is not to focus on profits, but to focus on promoting as much material as possible for as many steemians who need a boost as possible. This could mean you, this could mean a friend, either way, it helps in the long run to be promoted! 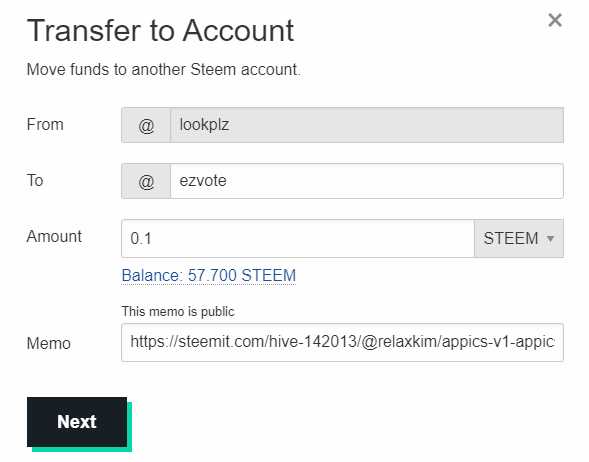 > V Vote | Conditions | -
> -|-|-
> Posts | Comments | Both acceptable for promotion!
> Sometimes your comment needs a little boost too!
> It can be hard to have your words seen; This definitely helps!

In the current moment, you can receive bonus earnings by delegating to the voting bot feature of the project at the rate of 80%/20%. Over time this project will work towards a Free model, where the votes will be distributed without even a request or payment needed, but in the short-term this project needs help with operational costs and what better way than to give some value in exchange for some STEEM/SBD?! None, that's the answer! The return to delegators will be set to 100%, once the bot has achieved a substantial enough community status as well, and curation will begin to be powered down to be distributed to active delegators too.

We are offering a **very high %APR through DLease**!

###### Just click above on the APR to fill the delegation request!


In addition to your payment through DLease, you will receive delegation returns.

Looking for a new project?

A new project on the steem blockchain has been released and it's not just a "vote bot" as one might think, nor will it be the only account created for the purposes of what's in development. For now though, voting will seemingly be the main functionality of this bot, alongside curation, as well as post/comment promotion for added visibility/value... but in the long-term, it will become so much more than that and is one tool of many about to be released to the chain. :) The long-term goal of this voting bot is for curation of quality content as well as support to those who choose to invest in this project as it unfolds and for adding value to users and to players of the future games we have in development, as well as to reward those who help us in our promotional efforts for the STEEM blockchain to further expand our wonderful community! In the works is a website (Domain to be announced.) that will integrate all of the features that are coming, together, in a hub. There will be promotion (Obviously. :P), there will be games, there will be contests, there will be events, and there will be so much more that hasn't even begun to take hold!

Do you like Minecraft? There will be a server you can play on and EARN!

How about Starcraft? Fortnite? MTG? You will be able to COMPETE and EARN!

So you're not a gamer, but a fan of art/an artist. Want to earn for works/critiques?

Love trading strategy/predictions? How about rewards when you guess correctly?

The options are limitless, the community will decide what's in demand!

There are many plans in the works, some of which are nearly set up and ready to go. There are plans that have yet to be started. There are plans that have not been thought of yet. The future is very bright with this project and it won't stop with a few features, it will expand into a network of features, that facilitates fun and earning for all, not just those with the most money! Get in while you can! The future is ours!
blockchainvotebotpromotiontechnologygamingnetwork

This post has received a 3.13 % upvote from @drotto thanks to: @lookplz.

You got a 45.98% upvote from @votemypost Send any amount of Steem to @votemypost with your post link in the memo for a proportional upvote. Earn a passive income by delegating Steem Power to @votemypost