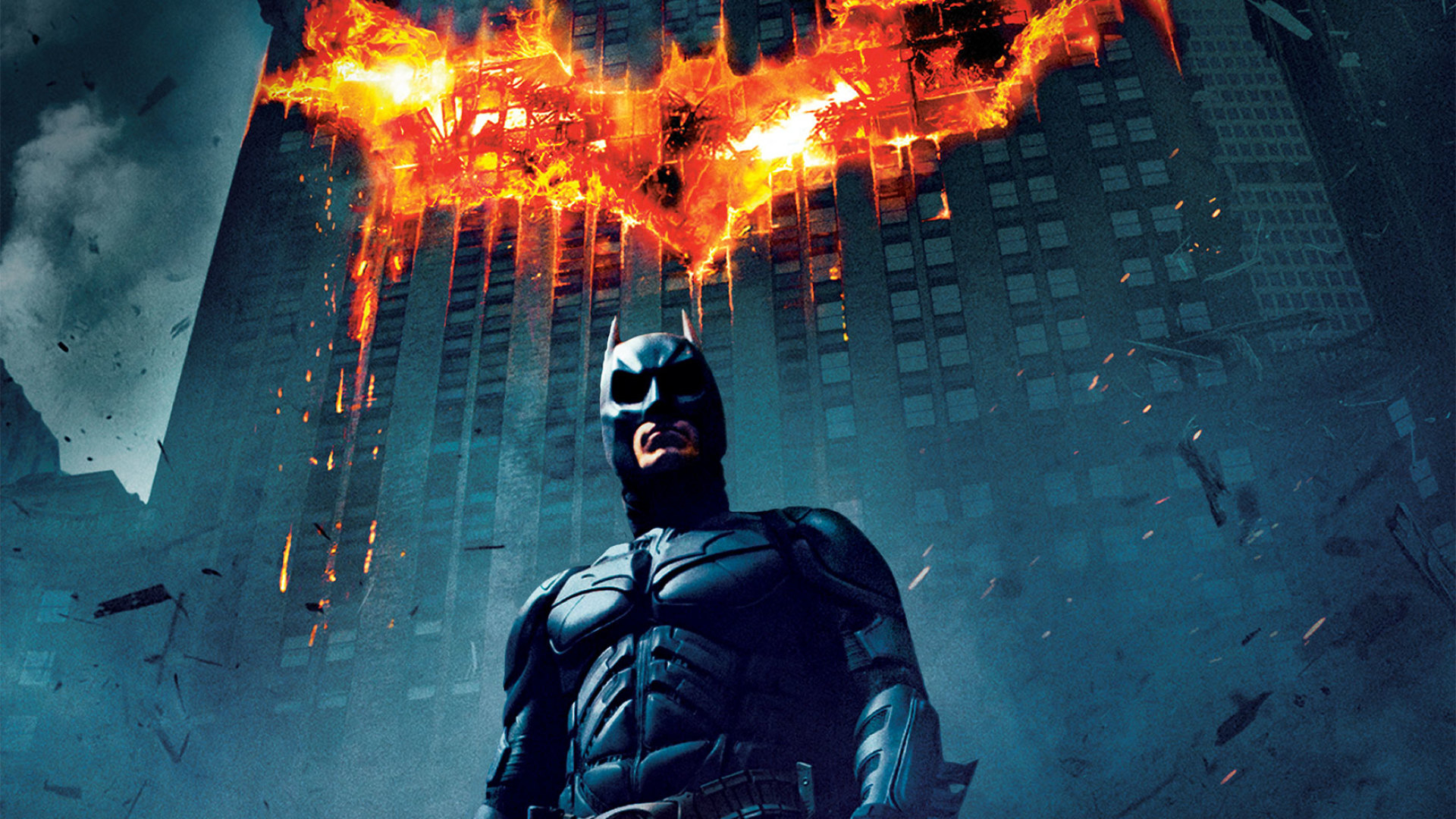 This is another classical masterpiece by Christopher Nolan. This movie is beautifully directed and screenplay is just awesome. Christian Bale also played full justice to his movie character.

Movie starts with Joker pulling a very smart bank heist to send a message to all the mobs of Gotham. Nobody is seriously taking Joker at first but when he finally introduces anarchy, then whole things go south.

New district attorney of Gotham is against practices of hiring Batman to control crime. He is deemed as white knight of Gotham when establishes control but when Joker does some unexpected things to destroy established order then Batman has to struggle to go after Joker.

There were many intense and emotional scenes that I bet you will not expect them coming. Some of the dialogues are just outstanding. I personally like Joker's character and he rightfully deserved Oscar for his performance in this movie.

It is said, that he locked himself in hotel room for 3 months to prepare for his dark role and he did justice to his character.

The ending climax of this movie is just outstanding because Batman has to decide who to save: his love or white knight of Gotham. Joker pulls out a very smart trick and nobody could have guessed it right.

This is highly recommend if you are fan of action and comics.