What to do with mice you catch alive? :/ 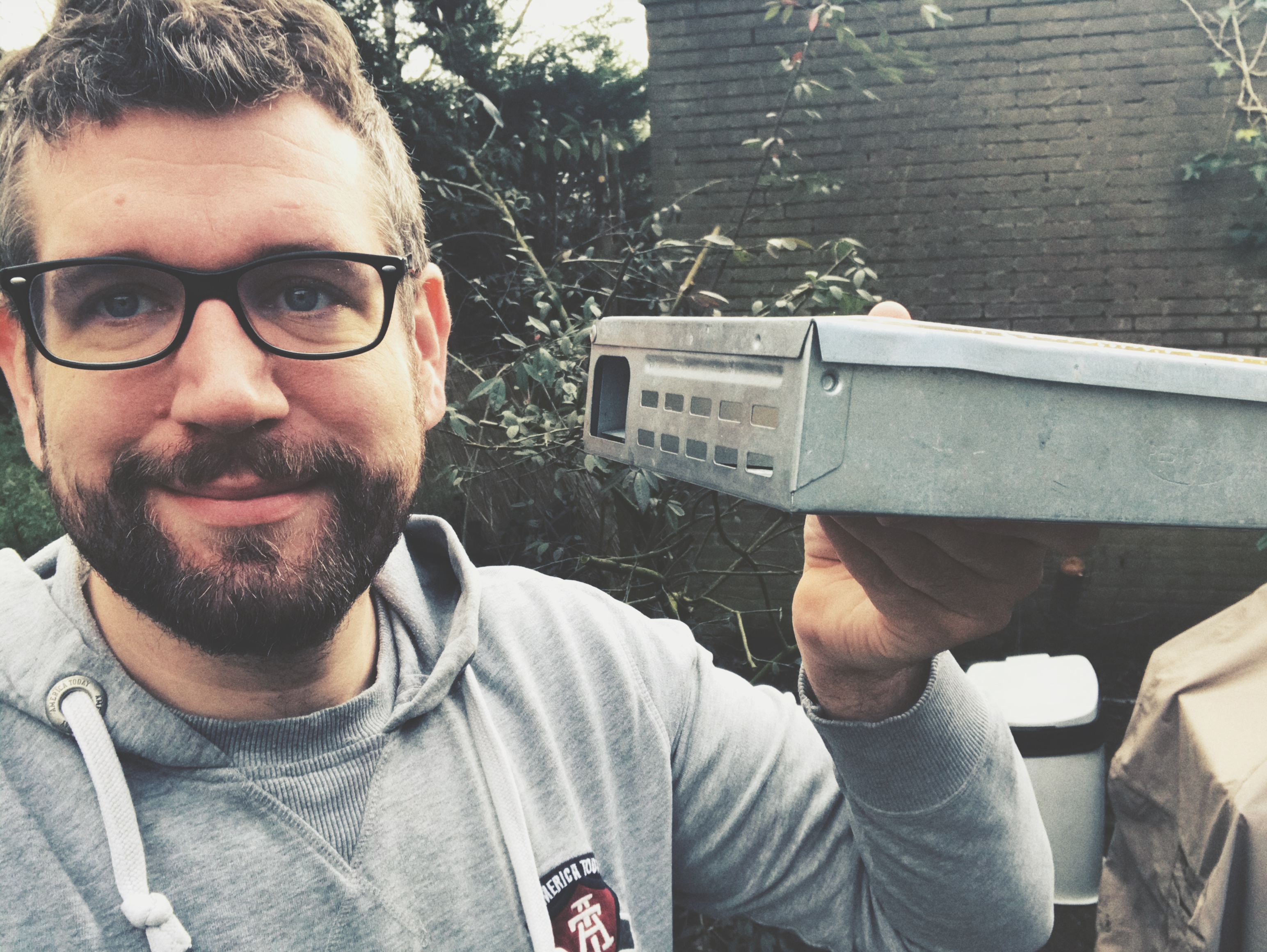 Every Fall/Winter it's the same thing.

Timmy and his friends come to our house and start to cause havoc.

Bianca and I keep all the food in plastic boxes but for some reason, they like it here.

I do think mice are cute animals but not when they become a pest.

I tried pretty much everything to get rid of them (except for getting a cat..which is something I'm considering).

Poison does the trick, although I'm not a big fan.

They say it should be painless but more than once I have found a mouse randomly on the floor unable to move but still alive and looking miserable.

To speed up the inevitable I take them outside and kill them but you know...not great.

I also use the old skool traps that slam shut. Pretty painless when they hit the right spot but when they don't....again not great.

This year we are having surprisingly good results with this 'friendly' trap.

The perfect bait this year is brown bread with peanut butter.

This morning I caught 3 in the same box. That's impressive in more ways than I would like.

Problem is, now what?

I take them to the park and release them there but I don't even know if that's smart.

Will they become someone else's problem eventually or is it basically a death sentence because they can't survive in the wild anyway?

I even read HERE that mice can find there way back to your house if you release them to close and they advise to always kill them instead.

Though one really...anyone got some advice?