The popularity of the company is determined by its advertising and PR? 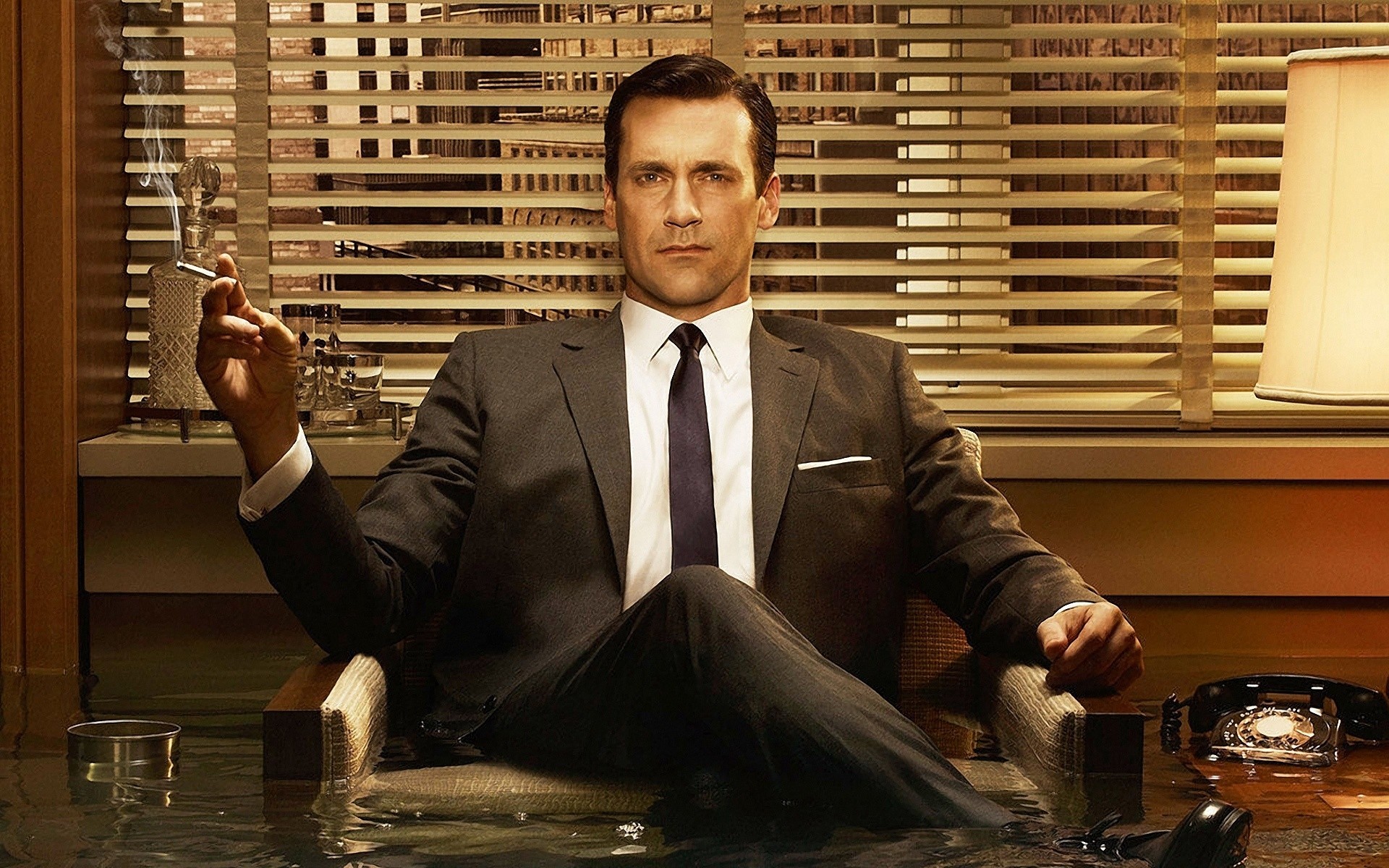 ) ### Conversations want those companies that lost market and are ready to take a desperate risk. **Take, for example, McDonald's and Burger king. McDonald's owns most of the market and the attention of the audience. If he starts rude sexist advertising, the risk to bring up the wrath and lose the female audience.** **But his neighbor Burger king owns nothing, therefore he has nothing to lose. If he starts rude sexist advertising, it is in the worst case will remain in the same shit and so is now. And at best he will gain a loyal audience of sexist.** Provocative marketing is a desperate measure, nothing more. *Imagine a group of people, one of whom is always trying to turn the conversation to yourself. How does he look? This guy looks like an effective marketer, or it looks like an outsider who desperately craves the attention of other people* ### Well here in the business all the same. No matter who you're talking about. Matter whose product you buy. It is important you trust. It is important who in the end will be your money. ### And people discuss most often, what irritates them.
lifeblogmoneysocietybusiness

I love that you used the picture of Don Drapper he is the epitome of an ad man! Have you seen Mad Men? I loved that show

As an ad man myself I think brands don’t have an incentive to advertise they do it because they are going through the motions! It’s all about a reminder and saying top of mind it’s not about the messaging just constant reputation