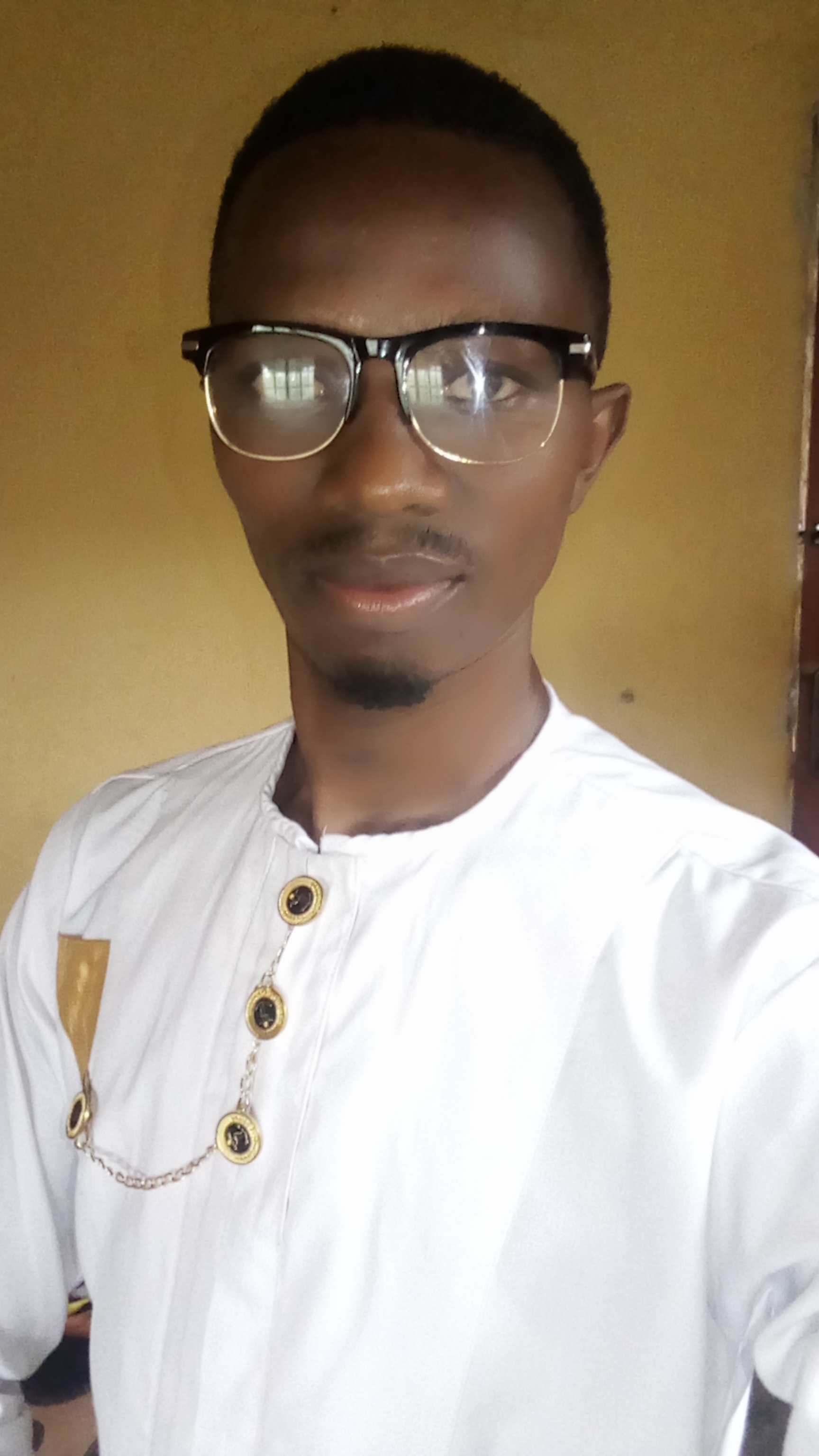 Have you heard of this statement "Grace differs?"

As good as it sounds, that is not scripture. Although the user might use it to mean that each one of us has different Grace.

As beautiful as it sounds, it has made a lot of Christian's lax in the Spirit, complacent enough to take steps and make commitment to seek God through prayer because they believe they don't have such Grace.

Those people that pray for longer hours didn't just begin praying for such longer hours suddenly. We fail to understand that it was developed.

Hear this, everyone of us has been given a measure of Grace and Faith. According to

Ephesians 4:7 "But unto every one of us is given grace according to the measure of the gift of Christ.

Romans 12:3 "For I say, through the grace given unto me, to every man that is among you, not to think of himself more highly than he ought to think; but to think soberly, according as God hath dealt to every man the measure of faith.

Developing this measure of Faith or Grace that has been given depends on the individual and their passionate hunger to grow in it.

That is the reason Peter in the scriptures encouraged us to "But grow in grace, and in the knowledge of our Lord and Saviour Jesus Christ. To him be glory both now and for ever. Amen." 2 Peter 3:18

Jude 20 says "But ye, beloved, building up yourselves on your most holy faith, praying in the Holy Ghost.

So don't ever categorize yourself amongst those that doesn't have grace. It will be an abuse to the gift of Grace that has been freely given. It will be an act of ungratefulness towards God.

So, build and develop yourself in God through reading, studying and meditating on God's word and prayer with the help of the Holy Spirit, then you will see yourself moving and experiencing God's glory, from one level of Glory to another.

So Grace doesn't differ. It is same Grace, and that Grace is in you if and only if Christ lives in you.