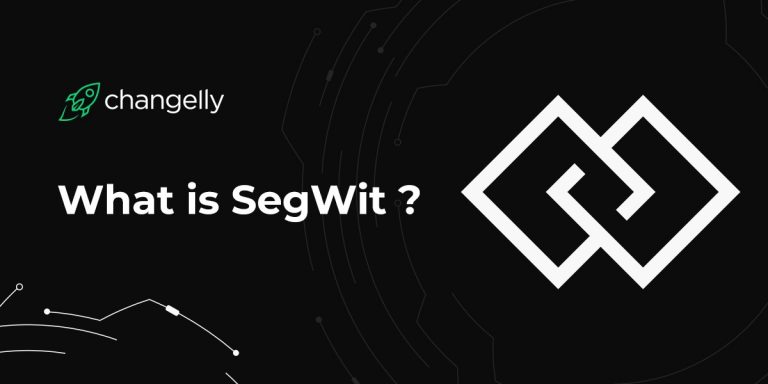 What is Segwit Bitcoin Network?

Segwit wallets have as a main advantage the lower payment of bitcoin transfer fees between wallets. This occurs because the information sent to the blockchain to be processed is smaller than with a Legacy wallet. The disadvantage of this type of wallet is that, having been created a few years ago, even their adoption in the crypto market is not that great compared to the Legacy ones, which still operate as the industry standard, but surely with Over time and the evolution of the ecosystem, the use of this type of wallet will grow.

A good example of the changes introduced in the block structure with SegWit can be seen in the following diagram:

What is the Legacy Bitcoin Network?

He provides an electronic address for a wallet (later we will explain how to identify it) Legacy is also a format that determines that it has been inherited from the original Bitcoin addresses that it has maintained since its inception. These types of addresses are also known as P2PKH. When the Bitcoin innovations emerged, the addresses were slightly modified, assigning a different format to new users, however, those who had (or have) original Bitcoin addresses can continue to use them without any problem, since adaptations have been made so that this is possible