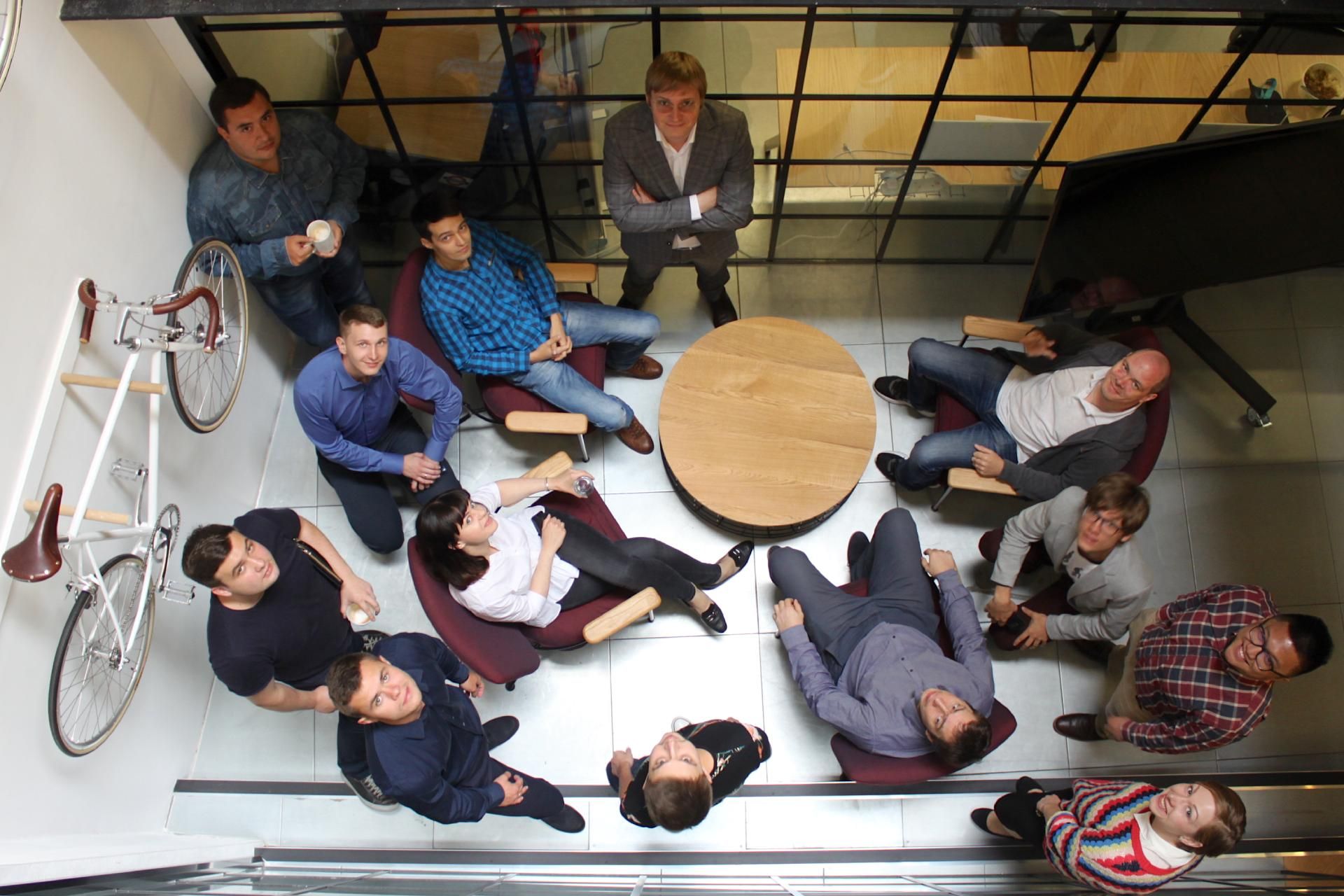 Go, also known as Golang, is a compiled, multi-threaded programming language, developed internally by Google. Go is a young language, as it was officially presented in 2009, and version 1.0 was released in 2012. At the moment, a number of popular operating systems, such as FreeBSD, OpenBSD, Linux, macOS, Windows, DragonFly BSD, Plan 9, Solaris, Android, and AIX, support the language’s official compiler.