The complicated genre of documentary photography 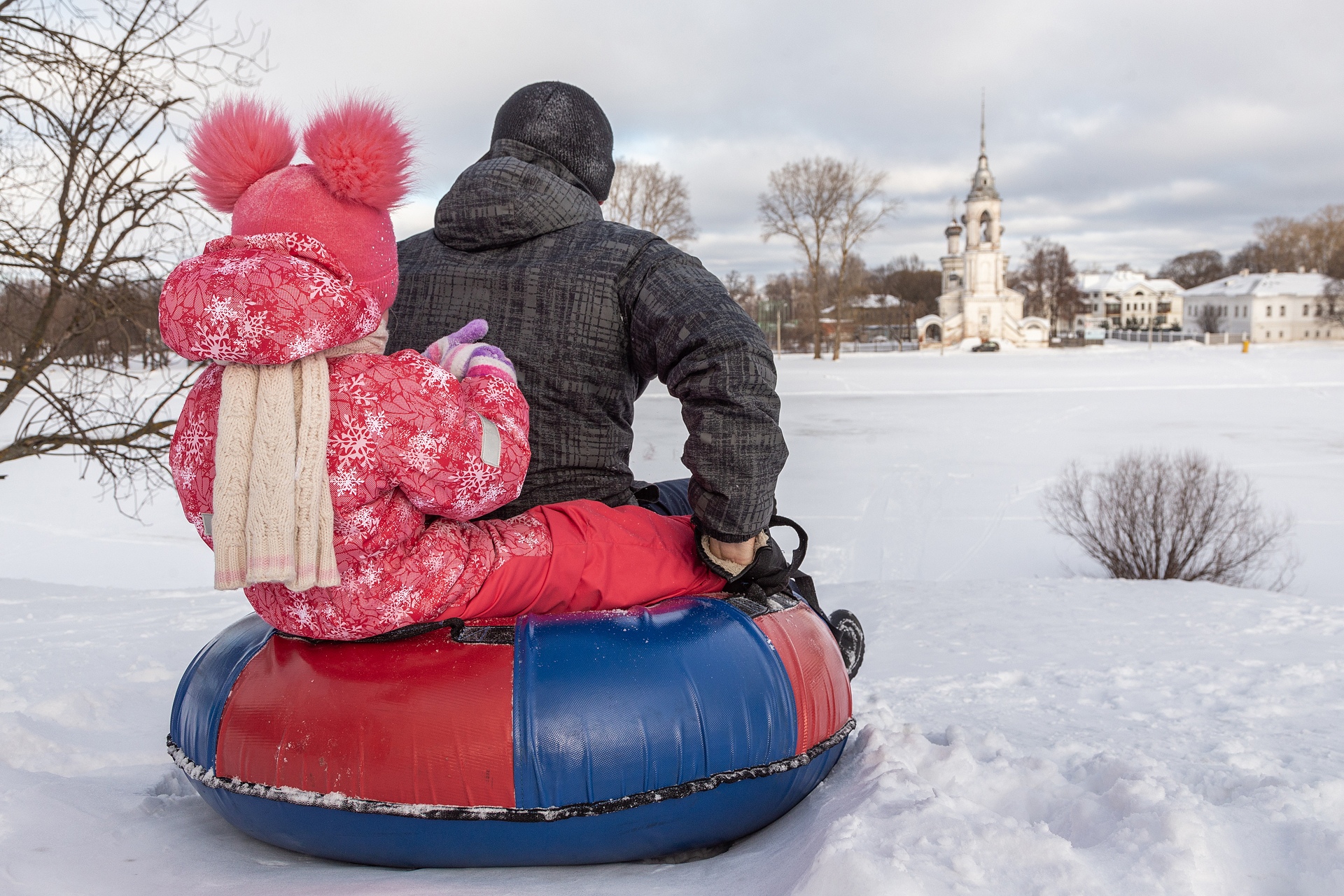 When photographing in the genre of documentary every time it seems that you are filming some kind of nonsense. But how many times have I come across the fact that it was precisely that nonsense that came in handy for some publications. You never know which particular photo can come in handy at one time or another. You think I’ll delete it now, but do not rush! This photo may be needed tomorrow.

The same goes for cropping photos. Now those elements in the frame that seem superfluous can play a significant role in the future. Documentary photo is a very complex genre of photography in moral and ethical terms. Using this genre, the photographer reflects (through the prism of his perception of the world) that era of mankind in which they lived.

There are many amateur photographs in the world that can reflect reality. They will be a document of time, but they will not come close to art. This is where the debate arises: is documentary photography an art or just a reflection of reality?

Then why is this genre considered very complex? Probably all the same because it is necessary to combine art and document.

Everything is complicated in documentary photography. For example, the selection of photos. You have a tremendous responsibility for the selected photos from the series. After all, it will be published somewhere and then go down in history, and the remaining 10-20 takes in most cases will be lost.

But what if in the future it turns out that an unselected take is much better and more reliable reflects reality? Honestly, it’s very difficult for me and I try to keep as many successful takes as possible...just in case.

I’m talking about all those photographers who are officially engaged in documentary and reportage photography, who select and publish photographs in the media, newspapers, and official Internet resources.

It is easier for free photographers - what they wanted is what they published! Although they also have an indirect responsibility. After all, from their photos we will later also judge the past.

The landscape meets only the criterion of "beautiful." Documentary photography consists of many and complex criteria that are intertwined. It can begin with “beautifully”, go to the “interesting moment”, then to the “important information” and be fixed by the criterion of “historical moment”. Or maybe the opposite is true!

In general, you need to think less and shoot more! Or maybe not...