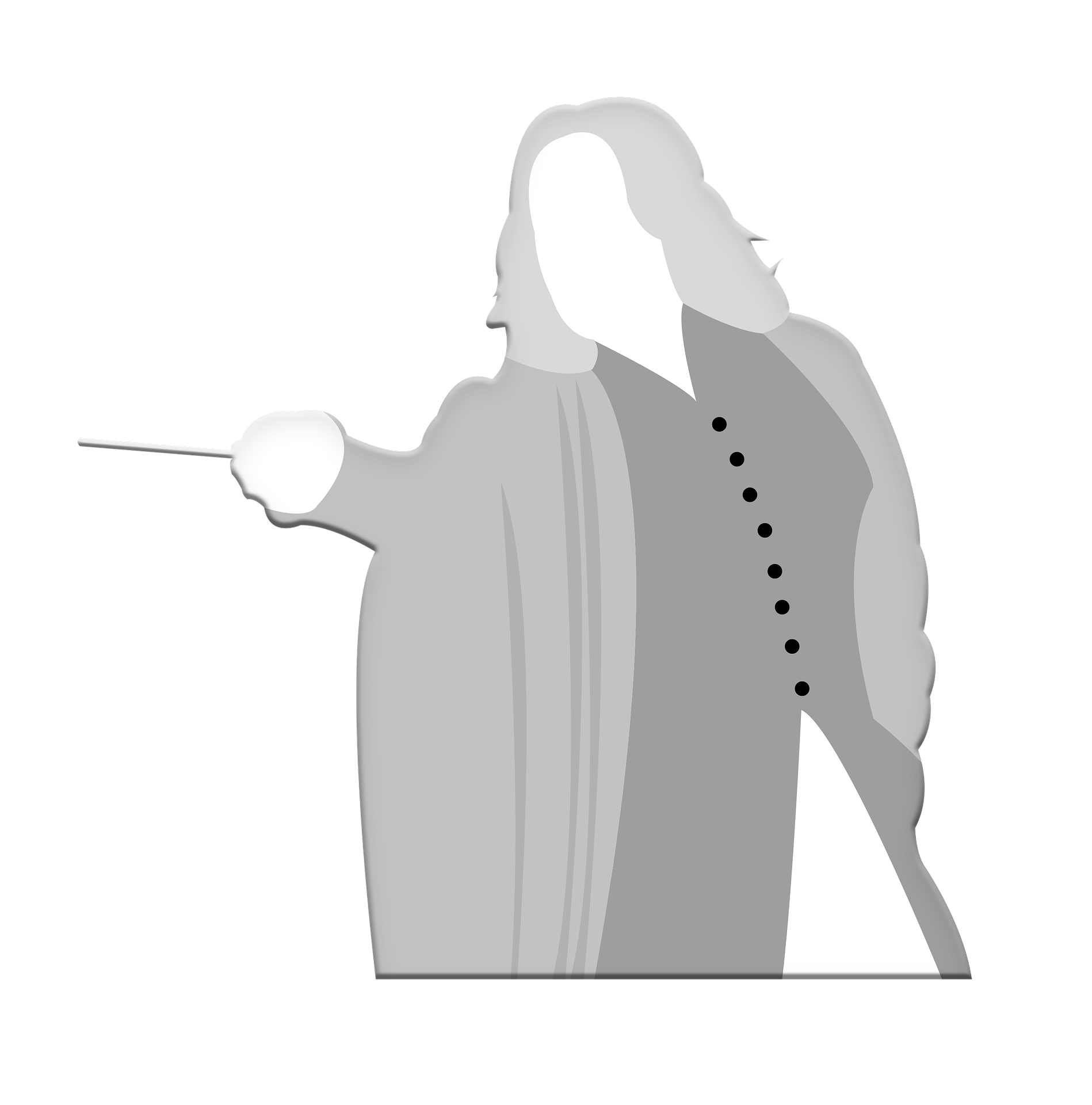 I came across this contest by @belenguerra & @fendit a few days ago. As an avid book reader, I was instantly thrilled to participate in this challenge. I have so many favorite characters but I decided to share the most famous one from the 90s decade which still doesn't have a match.

Introduction of the character

Severus Snape was the professor at Hogwarts School of Witchcraft and Wizardry. He was a Potions Master but had a strong affiliation towards the Defense Against the Dark Arts subject. He was also the head of the most vicious school house Slytherin. Vicious as in, most of the wizards who turned bad belonged to Slytherin.

Snape was a Death Eater (a follower of Dark Lord) and also a member of The Order of Phoenix (a secret society formed against the Dark Lord). This made his character very dubious throughout the series.

Snape was a half-blood, meaning one of his parents was a wizard and one muggle (non-magic). He used to call himself The Half-Blood Prince.

He was an outstanding wizard and exceptionally great in the knowledge of Dark Arts. Throughout the series, his animosity with Harry was even more pronounced. He never skipped a chance to defame, insult or punish Harry.

On the other hand, Dumbledore (The Headmaster whom Harry liked a lot) trusted Snape with his life. This made things very complicated at times.

There are several reasons that I like and absolutely adore admire about Snape. Adore is a soft word for Snape, to be honest.

Spoilers Ahead - Read at your own risk

When Snape was a young boy, he had a very infamous rivalry with James Potter (Harry's dad) and his friends. The reason behind this was Lily Evans ( Harry's mother). Snape liked Lily and they were sort of friends at the beginning of their school years but later James won her heart. This left Snape heartbroken.

Later on, Snape joined the Dark Lord's army and became his most loyal follower. But he still couldn't forget Lily. That made me feel bad for him. But as this was not enough, Dark Lord asked him the whereabouts of Lily and her family because he wanted to kill them all. That's when Snape was torn and decided to change his loyalties. True love changed his heart and he asked for help from Dumbledore. But things still went bad and Lily got killed at the hands of the Dark Lord.

After Lily's death, Snape took an oath to Dumbledore and promised to take care of Lily's child Harry Potter and save him from Dark Lord for the rest of his life. Harry, who resembled a lot to his father (whom Snape despised), reminded Snape of James every time. That's why he always reprimanded Harry but deep inside the heart, he took care of him.

As the series progress and we got to know more about Snape, he seems the antagonist. Especially at the end of the Half-blood prince, when he killed Dumbledore. Everyone, who develops a teeny tiny soft heart for Snape, collapses away right with the collapse of Dumbeldore.

But when you read Deathly Hallows, the last part, as the things unfold, you get more curious about Snape. By the end of the book, things change at 180 degrees and you just want to cry your heart out for Snape. Harry was so sure that Snape was the evilest person after Dark Lord. But he was dumbstruck when he found out that he was the most loyal to Dumbledore and also killed him on his own orders. Harry also came to know that Snape loved his mom and Snape's life was full of misery. He has worn a mask of anguish and developed sarcastic nature but underneath he always longed for Lily and spent his entire life taking care of Harry.

For me, the true hero in the series was Snape. He fought for Harry right under the nose of the Dark Lord and always put his life in ultimate danger just to make sure the son of his true love is safe and sound.

Thank you for reading.
steemexclusivepakistan

You knew it? I thought no one could me more evil.

Anyways, Rowling did a great job creating amazing antagonists like Snape, Riddle and Malfoy. Despite their evil nature, people liked them all.

yeah it was fun