WOMEN AND SELECTIVE TRUTHFULNESS AGAINST THEM 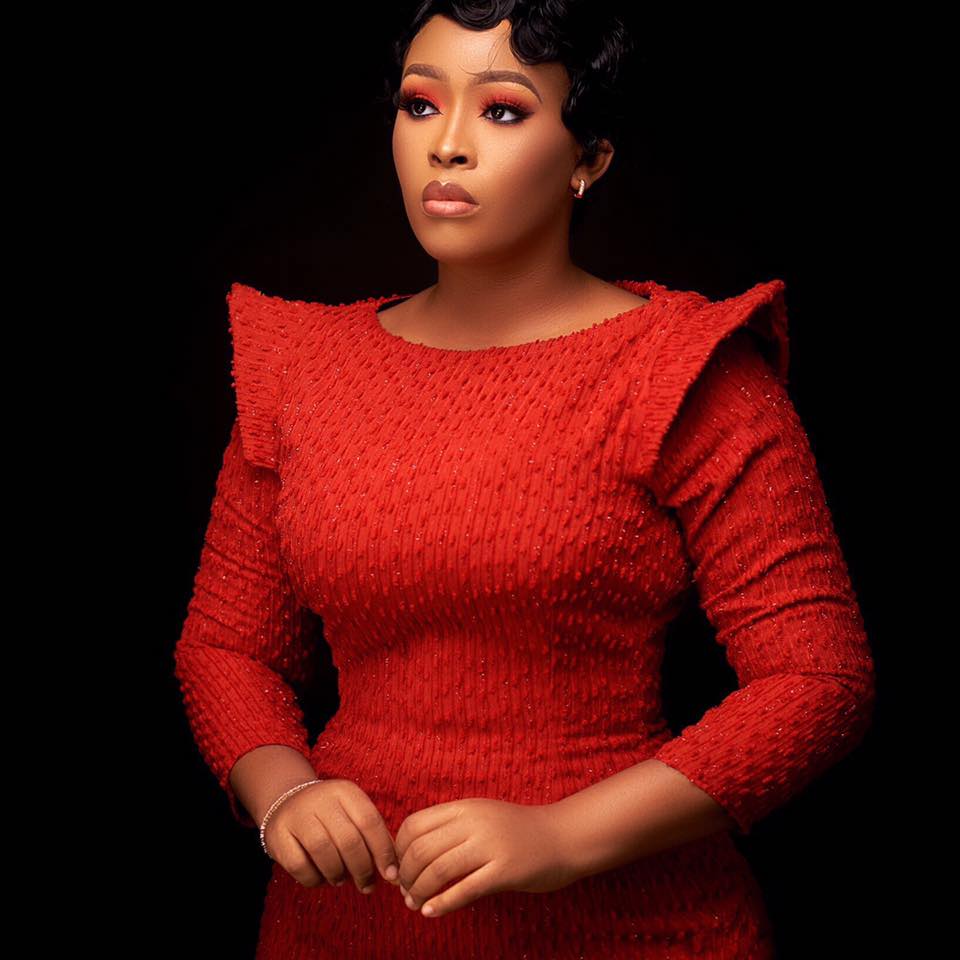 It will certainly amount to an act of selective truthfulness if one does not acknowledge the fact that women are somewhat belabored with the task of moving life forward. Each time I see a pregnant woman, I wonder why a woman would have to solely bear the ‘burden’ of a shared pleasure. It is common knowledge that “Life is unfair”. This notwithstanding, ‘e kere oru eke’- the tasks of life are divided- between both genders.

We can muster every aggression there is to argue this from Abuja to Mecca, yet the truth will remain static. There are duties which are exclusively reserved for men and women respectively. These roles could be economic or social. Then, of course, there are ‘shared-roles’. I have taken time to check the drivers of the earth-moving equipment of construction companies- none of them is a woman. I want to be corrected. I am yet to see a woman dismantling the engine of an automobile at the different mechanic workshops I have visited. Again, I want to be corrected. There is no gainsaying that men cannot compete with women when the subject is nurturing children.

Truth is, in recent times, with the advent of ‘gender equality and feminism’, both genders have, in gleeful shamelessness, abdicated their social and economic responsibilities under the rather silly pretext that “what a man can do, a woman can do it even better”. This slogan holds an element of falsity and it is disheartening that people-mostly men- have placed reliance on same to renounce their responsibilities. In the same vein, women have gloried in the same slogan to acquire excessive encumbrances as if that of fostering life and humanity is not enough!

Having followed events in recent times, I have realized that a lot of people- pro and anti-feminism- have a skewed understanding and view of that noble concept. With these mistaken views engraved in their psyche, avoidable rants and verbal mudsling have needlessly erupted especially on social media.

In my view, equality between both genders should not ordinarily affect the roles-or shared roles- each has to play for the furtherance of harmony between the two. The roles of each gender are complementary and as is often the case, where this complementariness is lacking, social cohesion crumbles. And this is the sad fate of today’s world where most persons go into relationships expectant of an impending aggression.

In effect, they appear with clinched fists, prepared for a needless fight. Today’s relationships are nothing but a mental warfare between partners wherein each is mindful and calculative of the other’s ‘moves’ and readily reads unnecessary meanings into the other’s often most innocent gestures and demeanors. This disposition breeds among other things, paranoia, distrust, threats and if care is not taken, eternal enmity between two people who once professed undying love. One then begins to wonder, “What really happens to wholly giving oneself?”

Yes, I must agree that it is quite difficult to wholly give oneself especially in a relationship where one partner is largely unappreciative. Yet, we must bear in mind that the stains of ungratefulness are splashed and suffered by both genders. This is the product of the frailty of our humanness.

For this reason, I find mischievous statements such as this one by our dear Chimamanda Ngozi Adichie: “I wished women would not devote so much time to men who did not reciprocate this devotion, because it created an unhealthy cycle of self-shrinking dependence”. In as much as I acknowledge the effort expended to achieve some rights for women over the years, I strongly believe that many of these ‘celebrity feminists’ may have to reconsider some of their postulations, lest they mislead others who do not possess the capacity for in-depth evaluation of concepts. History is awash with stories of women who treated men who devoted their time to them with disdain. It was after all a woman who said, “I’d rather hear my dog bark at a crow, than hear a man swear he loves me”.

None of the genders have a monopoly of hurt. We have all hurt each other. We have all contributed in the shred our society has become. We are first human, before male or female. Let us all abide by our roles and help the other when needed.