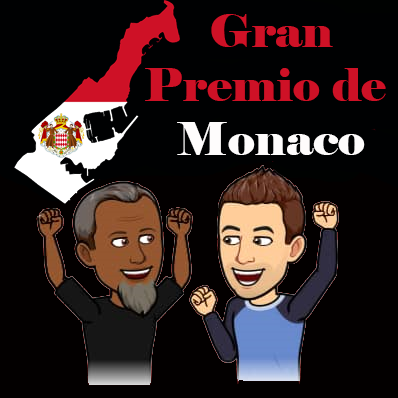 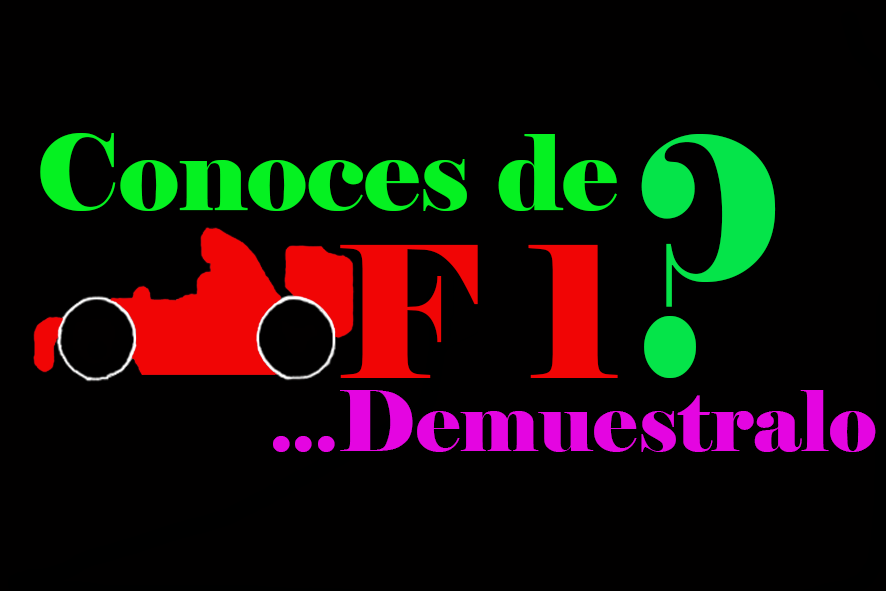 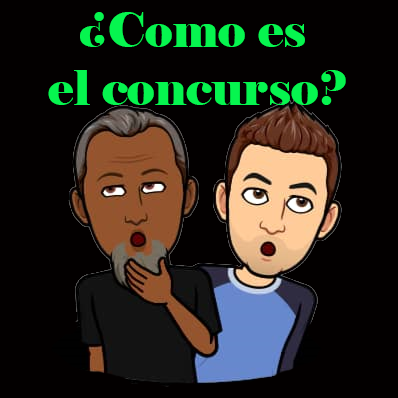 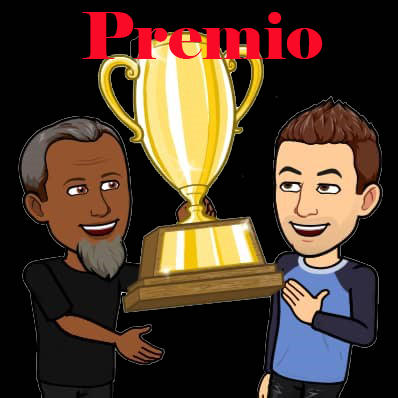 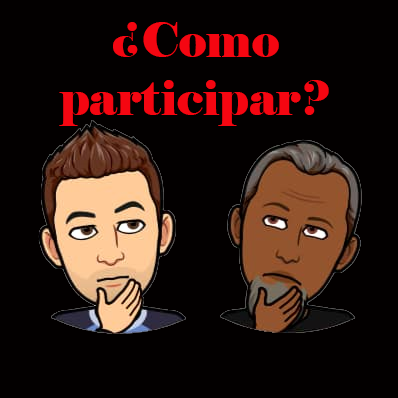 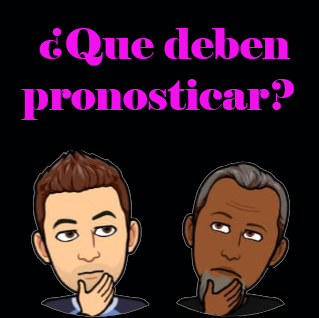 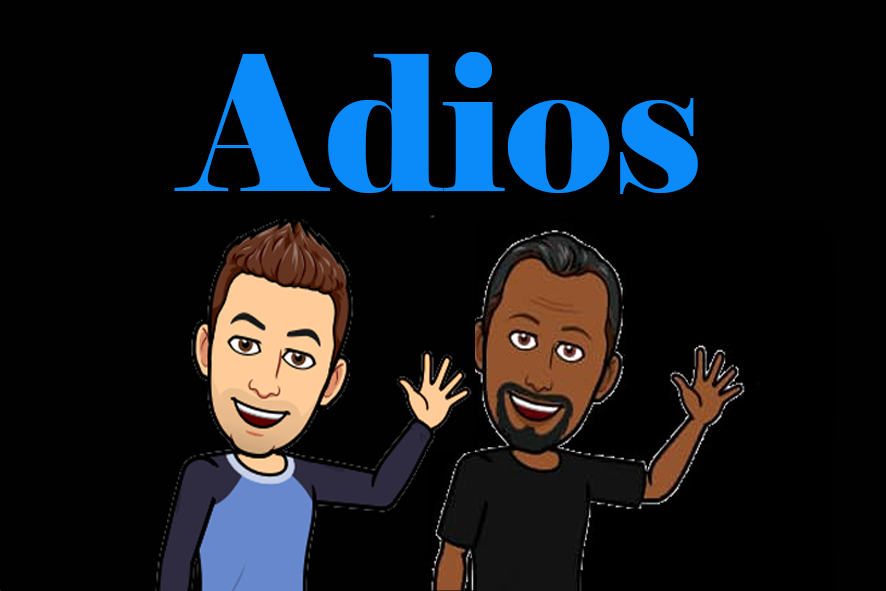 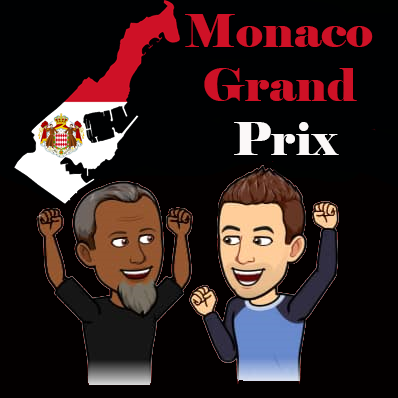 Emoji created in Bitmoji. MapDesigned by us

Good morning sports fans. A warm greeting from us to the members of the #steemsports community and the rest of the great #steemit family.

For days, @estaban85 and @theatrorve, we were looking for a way to create a contest that would be attractive to sports fans and we came up with one that takes as a reference the maximum motorsport competition worldwide today.

Since the invention of the automobile, humans have sought ways to compete in it. Reaching high speeds in these vehicles is a desire of most drivers, regardless of sex, race or religion.

Since 1894, in France, what is now a sport has been practiced. Many years have passed and the number of practitioners and fans of these competitions have grown around the globe.

In 1950 the World Drivers Championship was created and the First Formula 1 Championship was held, but it was in 1983 when the competition became official with the creation of the points system and the classification of constructors that we all know.

At present there is a championship made up of several Grand Prix disputed in different countries of all the continents of the planet. It is a competition that lasts practically the whole year and which motivated us to create this contest.

So here we present to you Do you know Formula 1, prove it ... in its fourth edition dedicated to the Monaco Grand Prix. 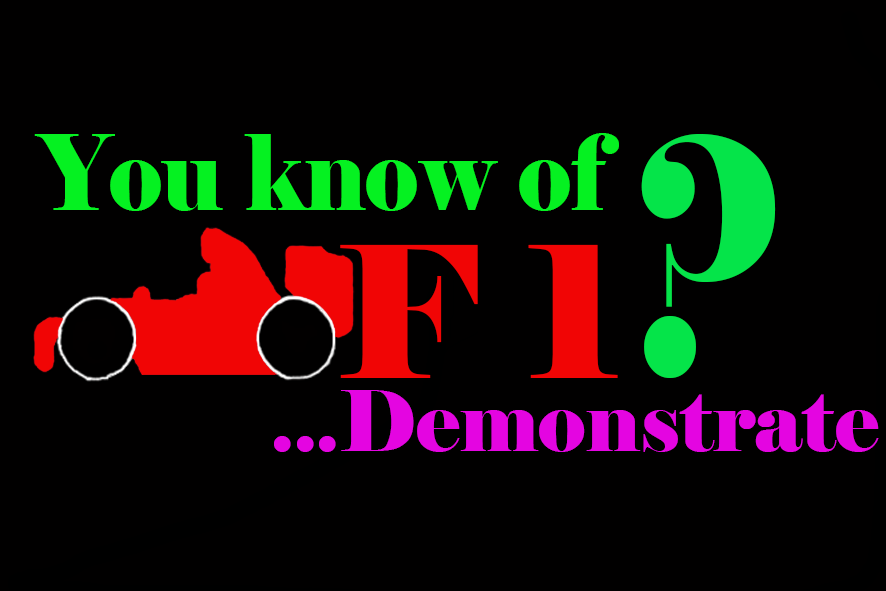 Image of our authorship. 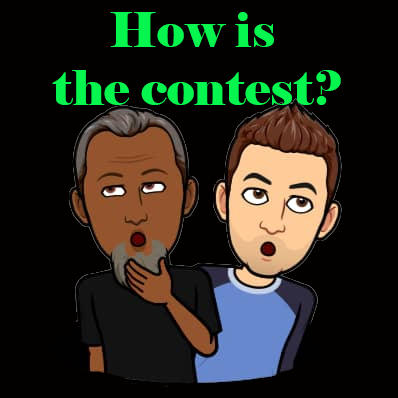 Image of our authorship.

In the contest you must predict how the top ten places will be in the final position table of each grand prix, as well as the positions of the 6 places in the constructors' championship. According to the position table the score will be awarded as follows:

Points are awarded when a prediction coincides with the result of the race. If the participant guessed the winner, third, third, fifth, seventh place of the drivers' championship and guessed second, third and fifth place of the constructors' championship, he will obtain the points corresponding to each position guessed.

After obtaining points in both cases, the same will be added and the podium will be determined for the three predictors who obtain the most points and who will make up the award podium.

The second way to participate in this contest is by accumulated form that will go in parallel to the first way and that will have as winner the participant who obtains the highest amount of points adding up all the great prizes that cover this contest. From this first edition until the 20th edition which would be the Abu Dhabi Grand Prix in December this year.

It seems to us an interesting approach to spice up the follow-up of this worldwide competition. 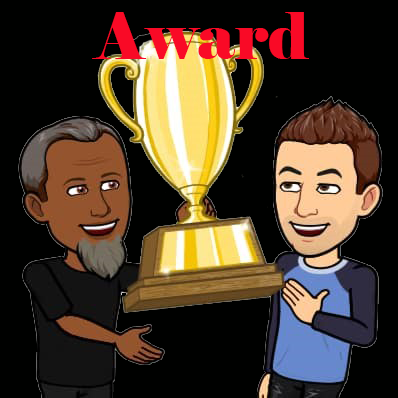 Now that we have explained how to obtain the points and how the podium of each edition of this contest will be formed, we will present the prizes.

As it is a contest financed by us, the prizes will be the following:

In the accumulated section, 5 STEEM will be placed in the pot for each edition of the contest. Barring any suspension of a grand prize, the total pot for the last edition would be 100 STEEM. 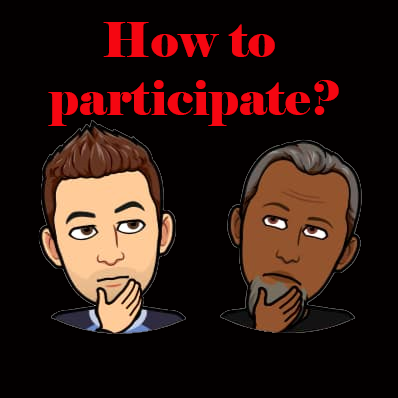 it is very easy to participate.

1 - You must create a post and place it in the #steemsports community. This publication MUST NOT BE EDITED AFTER PLACING IT IN THE COMMUNITY. Whoever does this act will be automatically expelled from the contest losing the opportunity of future participations in the same and will lose the points they obtained in the accumulated. Similarly will be expelled from the community and reported to those responsible for the platform who will determine the penalty that will fall on those who incur in this act. In the same way, those who use images with copyright will be sanctioned, incurring in an act that has a penalty by those responsible for the platform. Use images free of copyrights or images created by yourselves.
2 - You must place a link in the reply section of this publication.
3 - You must use the following tags: #steemsports, #(country), #esteban85, #steemexclusive, among the first tags of the post.
4 - We would be very grateful if you could support us by republishing this post so that more users can see, read and participate in this contest.

Failure to comply with the first three rules ensures non-participation in the contest.

It is important that you post safely the predictions you will make for this contest. It is not necessary to make a chart in order to submit your predictions. The important thing is that they are legible and logical.

We have already set the table, we just need you to sit down to eat at it. We consider it an interesting and attractive contest for all of you. We look forward to your participation. 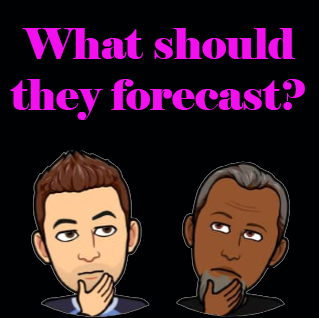 The table is set, we just need to see who will sit at the table. I would like you to please be sure of the predictions you make in the contest.

After the end of the time of this publication no more participation in the contest will be accepted. This is to avoid any annoyance and bad thoughts from those who participate in the regulation time of the contest. 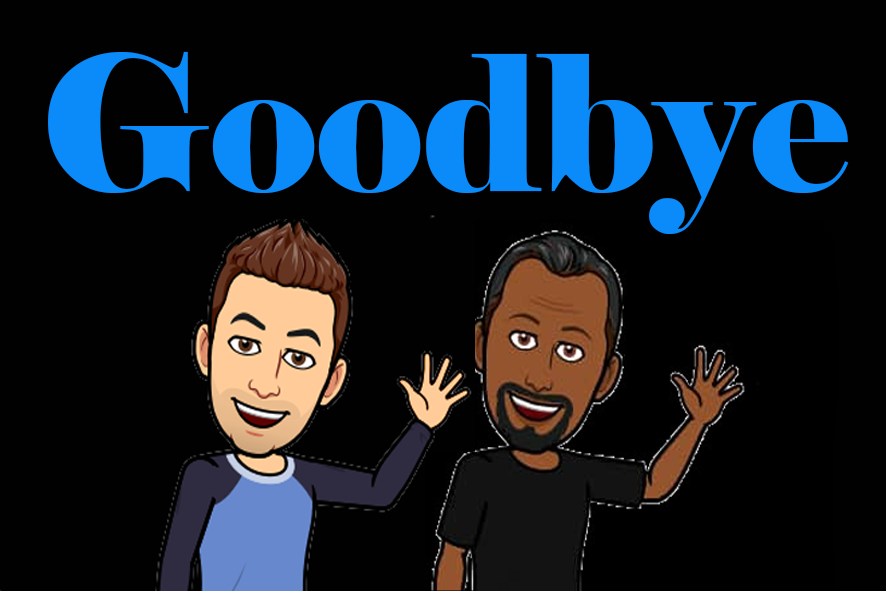 ***Thanks to @steemsports and @steemit for letting us create this contest*** #

*** Thanks to @steemsports and @steemit for letting us create this contest. *** #

Here is my formula 1 prediction https://goldvoice.club/steem/@joromi/contest-do-you-know-formula-1-prove-it-edition-4-monaco-grand-prix-or-joromi