Hello Steemians, It's been a short while I posted here! My device had a little technical fault!! Ok let's begin with SELF AWARENESS series!! 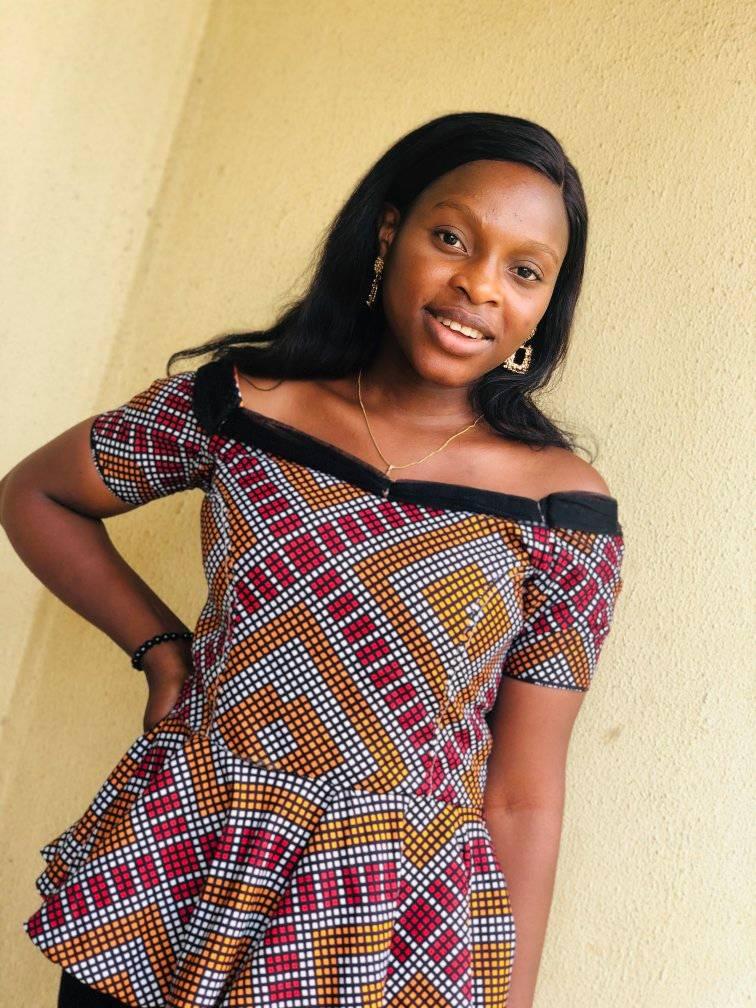 Twas very sunny on that day...I wonder what took her outside.
She is the only daughter of her parents, with two boys as her younger siblings.

Where was she heading to?
I wonder what attracted the young man!
He works in a school as a teacher, barely earns what could fend his bills only..Imagine a thought of bringing another person's daughter into the mess.!!

Her body was itching her..
This itches might be as a result of ignorance, joblessness or lack of parental care..lol

The handsome young man had his pocket as the only limitation. Nothing was lagging behind in his physique.

But she isn't an expensive type from her look (He muttered)

How did he know that she isn't expensive??

Well,looks can be very deceptive but gestures aren't !!

Perhaps, she placed herself as a cheap slut in her gesture.
She let him define her !

Fastforwarded, He made the shot, maybe she was just yearning for the proposal. (I mean sex proposal)

You thought it's gonna be a marriage deal right?? Lol

No worries, he's only going to provide her transport fare,cooked noodles and egg when they arrive his apartment.

Does she know who she was meant to be?

Go into the world and multiply is a commandment abi na?
She's about to fufil the command ..lol

Her own bride price was the one packet of noodle(hungry man sized indomie),
Her parents blessings is the one egg from an old layer that was injected to lay that tin! Lol

He knew that she has nobody to run to!

She gave birth to 3 dummy heads in a space of four years!
Her job is just to give birth to children at home...
She didn't submit any CV for her present Job....Trust me, she's gainfully employed..lol!

Wonderful writeup, so interesting.
I am still waiting for your chat... You have my number.

Thanks sir..
Will definitely chat you up sir..

Can you resend your number?