WHAT IS A LOGIC ZOMBIE? 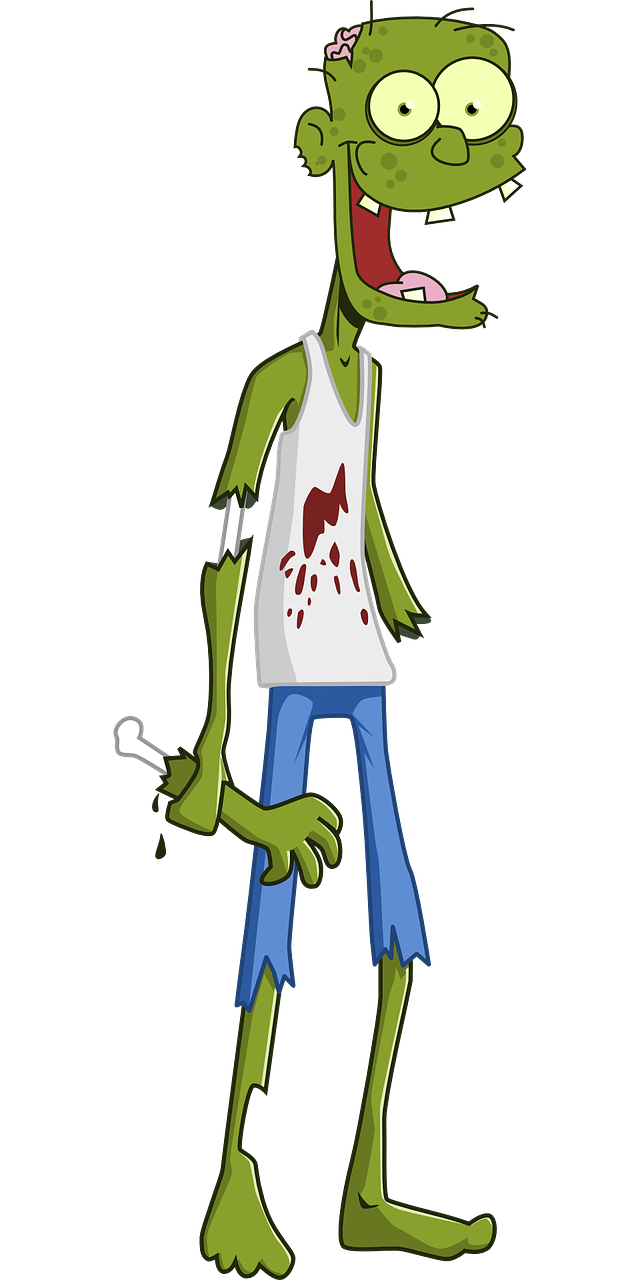 I found it fun to participate in this contest, even though it's already over. :)

I believe that a logic zombie is an artificial figure, an invented expression for a form of antagonism. The word wants to say that there are people who are not accessible to any argument. If one accuses the other of being a logic zombie, he would have to ask himself whether logic in its pure form is possible at all and what zombie qualities he sees in the other person do not also adorn his exterior.

When logic and zombie come together, something essential is missing: that is the willingness to put oneself in the shoes of many and to want to recognize different perspectives. Logikzombie has a consistently negative connotation in the attribution of experience in interpersonal argument exchanges.

Logic zombie is therefore a synonym for mutual misunderstanding, in which one is the actual logician and believes he can make his arguments comprehensible and coherent, while perceiving the other as a zombie and discrediting him. When I am asked what a logic zombie is, I am asked to think about the difficult qualities of people, but not about the resources and intelligence of my interlocutors.

Logic zombie is a swearword and a devaluation of a person you don't think you can reach a consensus with.

In principle it is a rather useless word, because it refers to other synonyms, which describe a weakness of humans. The justifier justifies what the thinker thinks.

Logic zombie is an amplifier expression for discrepancy, dissonance, disagreement between two or more parties who want to understand their own ego as "better, more intelligent and thus superior". By identifying another as inferior, the inferior self makes itself larger.

Logic zombie can be both harmless and funny

... when I say to someone with benevolence in my heart: "What a logic zombie you are again today" and the other replies to me lightly: "Ditto!"

There is a kind relationship between the logic zombie and the energy vampire. While the energy vampire tries to rob you of your energy by stimulating you to the blood, you bounce off the logic zombie simply because it does not give a living and emotional response to your request, but a stubborn repetition of what it is heading for. Only that it doesn't even know where it's heading, but simply goes straight ahead.

Because each one of us is both a logician and a zombie, an energy vampire and everything else exactly what he thinks of others, one could say: Remis! A draw!

And last but not least I would say: If I don't succeed in transforming my impression of my counterpart from a logic zombie into a sensitive and reasonable interlocutor, I either haven't asked any opening questions or haven't received an inner mandate from the other to exchange arguments at all.

Thank you for the quest!

Energy vampire is also a good one.. ^^

:D Heard it before?

Each one of us are one, true.

That's quite an insight, no? For my part, it makes me less rigid ... in case I do not forget that in the heat of emotions.

hm, you WERE gone :p i wasnt that far off the planet then, good