The Attack Is Not From A Gun But The Kidnapping Of Innocence - Enjoy with Troy! 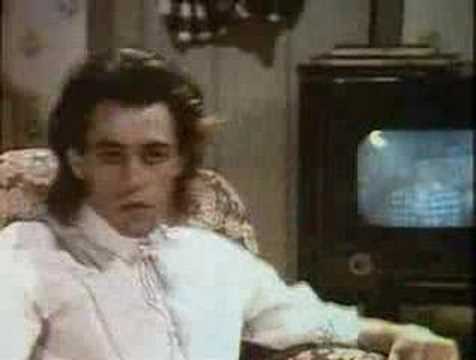 Some may remember the Boomtown Rats 1979 Recording of 'I don't Like Mondays.' It is a masterfully done video worth your time. I was introduced to this by a dorm friend my freshman year at Coe College. The average 6 pack Joe may think... Well, I have to go back to work after the weekend hangover and yeah...I don't like Mondays either. While others may see the theme relevant today regarding school shootings.

The song was inspired by the 1979 Cleveland Elementary School Shooting in San Deago by a 16 year old. When asked why she did this, her only reply was, 'I don't like Mondays.'

Why Do We Promote Criminals and Gun Violence?

While many shohoongs are real and caused from SSRI ininhibitors of improper medication, otherare copycat imitations and even false flags. These incidents are manipulated as ammition of an attatack on our second amendment rights by the media and state run powers that be.

Why must we glorify criminals with media coverage and publicity. Brenda Ann Spencer, The 16 year old shooter, who inspired this song, later thanked the songwriter for the publicity. It is my understanding that, Bob Geldof, the songwriter, never intended to glorify her. And yet, society makes heroes out of these shooters.

It is the corrupt heart of people that kills, not the gun. Cain killed Abel not with a gun but a mere rock. Knives and forks can kill too if they are in the hands of a murderer. But just as evil is the killing of the dreams and the soul by the CPS or Planned Parenthood.

Society and the state run media offers free publicity to criminals, when the crime is unique or serves the purposes of the state. In many instances the agenda is an attack on our second amendment rights. Remember the second amendment is not there for deer hunting. It is to protect us from a tyrannical government.

We must stop glorifying criminals. They do not deserve our attention or media print. They say insanity is doing the same thing and expecting different results. Well, we have more reporting of criminals in the news than ever before. Regardless if you listen to television or read about it, the criminal is glorified as a hero. No wonder we have copycat imitations by criminal want to be's.

How does glorifying criminals keep our children innocent and safe?

Clean the Heart and Protecting Children

What if the crime comes from a tyrannical Orwellian government?
What if the attack is not by guns but the kidnapping of innocence?

If we truly want to clean up the world of this violence, we must rid the heart of the cancer of corruption. Our children are being raised in a world of selfishness and filth. It is not just shootings. We see it in the attack on family values. Even our government flaunts their corruption with the kidnapping of children for profit by the CPS. Babies are being sold to foster care homes and trafficked for sex on the market. The CPS (Child Parent Separation) is funded through the sale and placement of children. Corrupt government must reach or surpass their monthly quotas of destroying families. Our hope for tomorrow is being vandalized and discarded like litter on theurb.

The CPS is the governmental killing of our youth through the deadly bullets of pain and the torture of kidnapping. Yet, our state run media is silent and the corruption goes unreported.

The AtAttack Is Not By Guns, But The Kidnapping Of Innocence

Children do not need the publicity of criminals or the Orwellian lies of a tyrannical government. They are not helped by the confiscation of weapons in a slaughter of our second amendment. They need the protection of innocence and the support of pro-family minded people. Folks like @familyprotection on Steemit are doing just that. The umbrella of truth and justice are held valiantly as family values and freedom and lifted high. I would encourage you to support @familyprotection as they bring hope to our children and light to the world.

Turning Away From Corruption

It is time as a nation to turn away from corruption and sin and come clean. Out of gratitude for life, our creator deserves that and more. The world will be so much better when we choose to do so. Love will pour out and society will be healthier.

Our children deserve more than school prison gun violence publicity or the theft of innocence by the CPS. 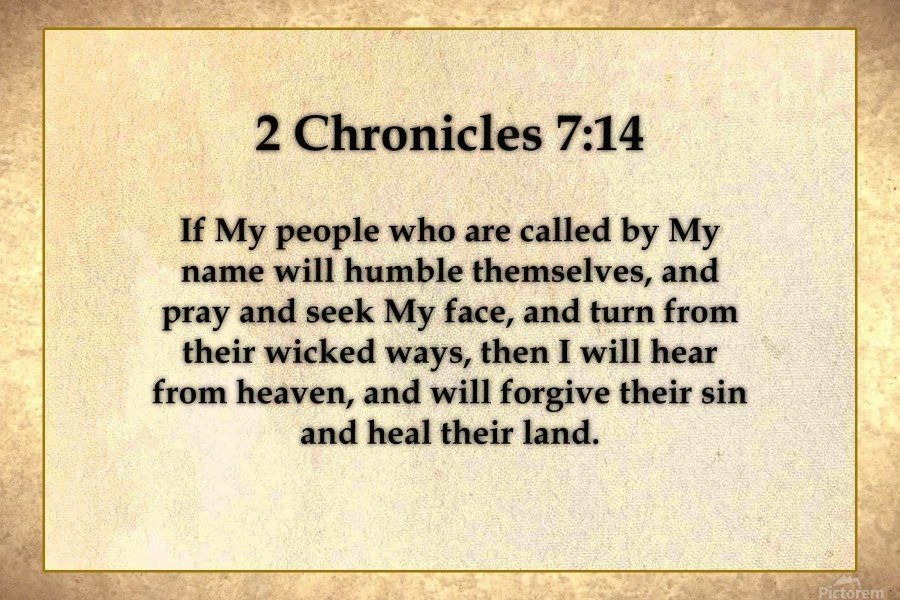 Thanks for reading. Feel free to comment, upvote or resteem.

"Child Protection Agencies" are taking children away from their loving families.
THESE FAMILIES NEED PROTECTING.

It's funny when people seem to think this is a "new" problem.

Old problems are new when they are not resolved. Conditioning does not work for some.

Thanks so much my friends @informationwar