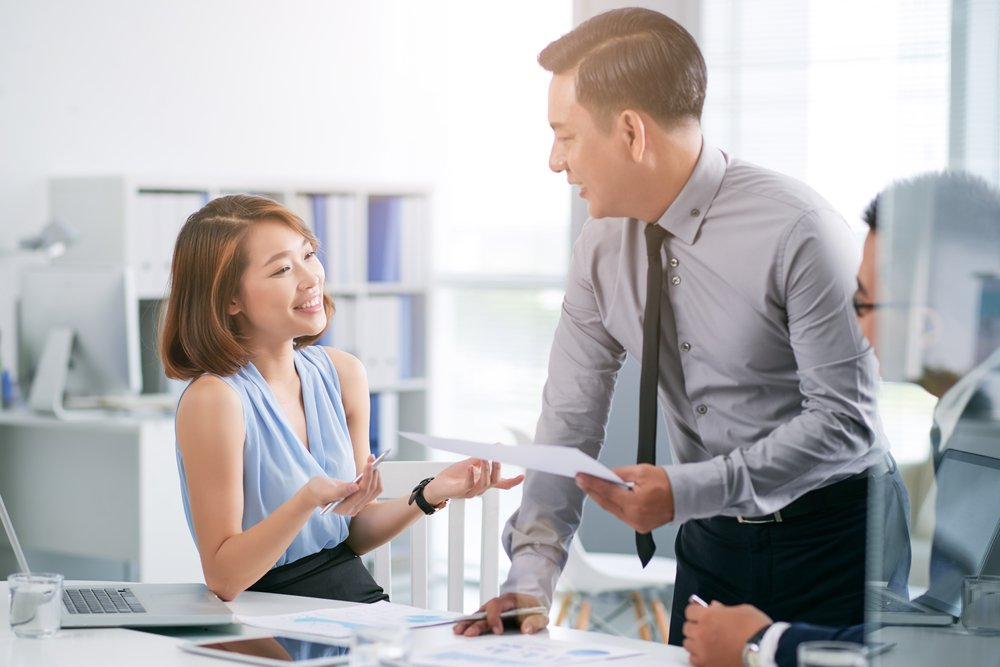 At work, some usual leaders may agree to the requirements, but on some occasions they have to stop. All people want to be agreeable and lovable, but leaders will inevitably reject some of the requirements of employees at work, some of which are reasonable and reasonable, while others may be indiscriminate.

As a business leader, if you encounter the following situations, you must resolutely and simply say "no".

If the former is the case, let the subordinates know that he did not comply with the system. You can say something like this: "I'm sorry, we plan to take inventory during that week, and no one is missing. You know, it is precisely because of this that we have set a vacation plan for each month of the year."

Sometimes, the employee’s request for leave conflicts with the vacation time planned in advance by others. In this case, you must let him understand that the principle of granting leave is "apply first, arrange first", so his request cannot be approved. However, he can be allowed to negotiate an exchange vacation with the employee who has already scheduled a vacation.

The leader can sit down with him and talk about why he should be adjusted. You will find that the reason that prompted him to move has nothing to do with his work. It may be that he has a strained relationship with a colleague, or it may be some problems that can only be solved by adjusting his work.

Through your conversation, you will quickly discover the problem. If the communication is fruitless, there is nothing that can make him change his mind, you can only simply refuse. But to minimize the negative impact on this employee, try to give him some hope. For example, you can say: "You can't transfer it now, let's see if there is a chance in a month or two!"

Not only does this give leaders time to consider other possibilities, but also during this time, employees' thinking may change. In any case, showing concern for the transfer requirements of employees helps to reduce the harm caused by direct rejection of employees.

When encountering those employees who are particularly conscientious, requesting a promotion, it is really difficult to refuse. Especially sometimes employees’ positions should have changed long ago, but other factors prevent you from rewarding them. In this case, it’s even more difficult to say “no”.

At this time, the simple way to deal with it is to tell the truth and explain clearly to the employees why they cannot be promoted. When dealing with such issues, you must never make promises that exceed the scope of your powers. Some leaders promise that things will depend on the future situation. With such empty language, employees may still regard it as a formal commitment.

Can he help you when you are in a mess? What do the seconded employees think? Will other employees refuse to replace the vacancies created by lending out employees? Does your boss think that if you can free up staff, your department has too much staff? I promised this time, how likely is it that there will be another time? If the above problems arise, you may only say "no", but how to reject the other party is still very important, because you don't want others to think you are uncooperative, not to mention that you will have time to ask others for help in the future.

So even if you refuse, you must let him know that you really want to help, but because of objective circumstances, you can’t help. A leader who is willing to refuse, can refuse, and will refuse is a perfect leader. "Ask to refuse" means not to be a good person, "to be able to refuse" means to refuse cleanly and thoroughly, and "to refuse" means to let one's own refusal not hurt others.

The talents of leaders are mostly reflected here, and only such a leader can stand up and convince the crowd, so as not to lose face or depress employees because of their own refusal, thereby losing energy and reducing work efficiency. This is also a concentrated manifestation of a leader's management ability.