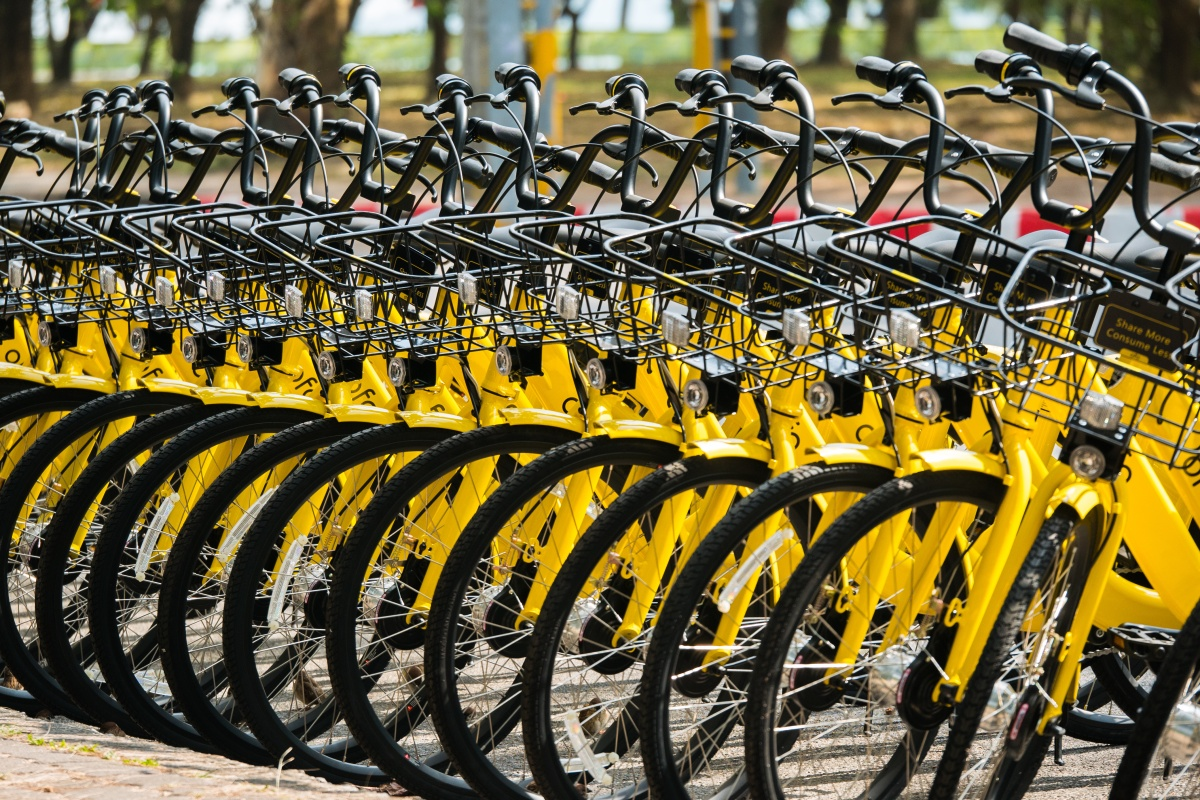 Bike sharing is very popular in China, and many foreigners fall in love with these yellow bikes because it is very convenient for them to take a visit of the city. UK is the first foreign country to have bike sharing. The local people felt very excited but many ofos have been destroyed in a month.

For foreign media, they always report the news about how rude the Chinese people are and many people believe that people in the developed countries are well behaved. The bike sharing is like a mirror, reflecting whether people have been polite. Some bikes in China have been destroyed by the bad behaviors, while in the UK, the same situation happened. People put the bikes on their backyard, or some stole the bike for personal use. The worse situation was to throw the bike in the river.

So the bad behavior happen in all countries. It is not fair to blame the developing countries and regard people in the rich countries are all polite. We need to see things in the equal way.