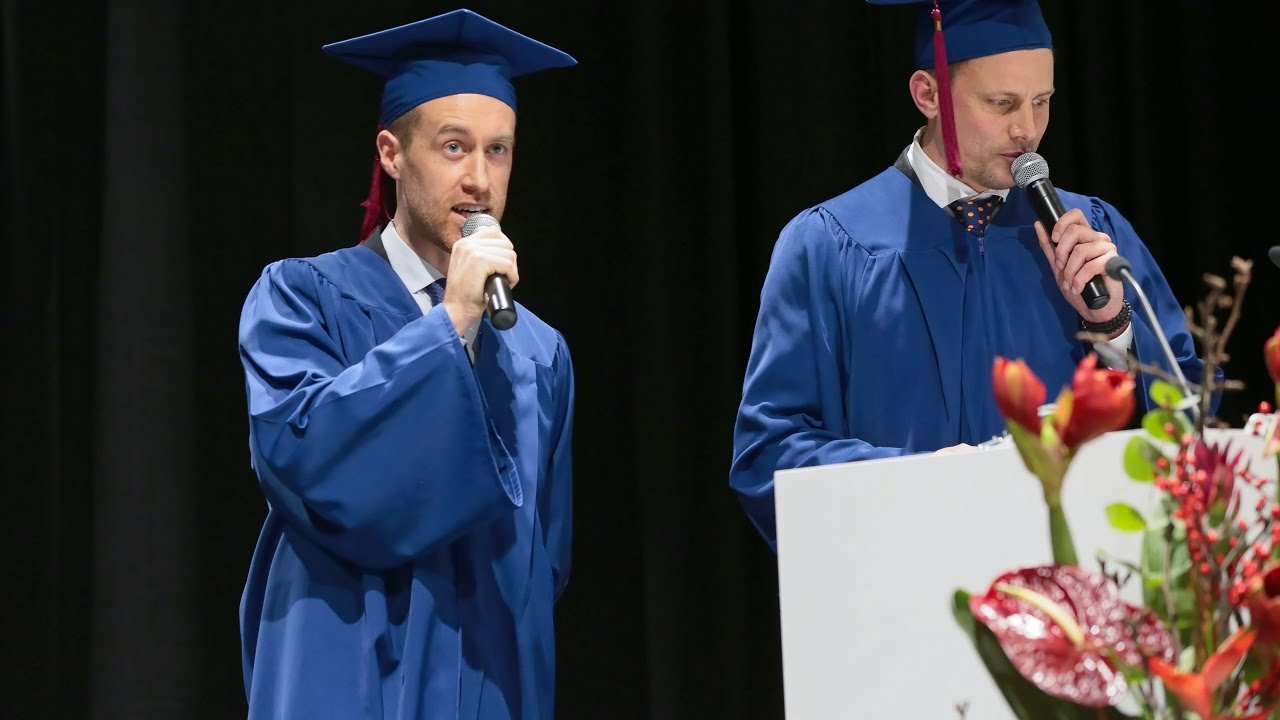 Recently, a girl from China who studied in America gave a graduate speech. It seemed to be a great event in her life, however, her speech was criticized by Chinese people, because she exaggerated Chinese environmental problem to spoke highly of American situation. Many oversea students fought back her speech.

Actually, the girl did not have an overall view of America. In her speech, America was like a perfect country that offered her freedom and security. Many people believe in what the Hollywood movies show to them. They think America is very lively and people join parties every day. It is not true at all. Many overseas students have showed us that some parts of America are like the big countryside, which is different from movies.

Our country indeed faces the environmental problem, In some areas, the air is really bad. But we must know the fact that our country is developing and the pollution is being controlled. Look at the developed countries, they once faced the same problem in the process of developing. London was once known as fog city. So don’t deny everything by seeing some negative sides.