It's Not About The Gear - Contest Announcement 50 STEEM Prize Pool 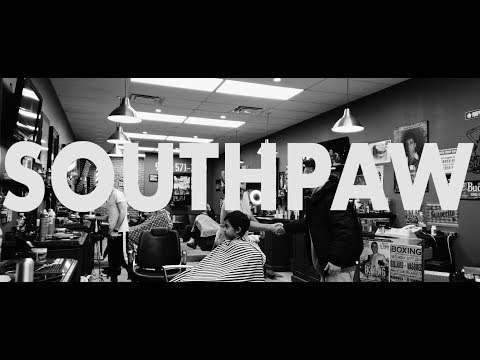 A couple months back I shot a spot at a local barbershop. In Between shooting clips with my main camera (Sony A7sii) I grabbed some stuff using my s9+ and Zhiyun Smooth 4.

I gotta say - once again I'm impressed. I really wish I could have use Filmic Pro to its fullest potential - but sadly Samsung still wont allow 3rd party apps full access to the camera functions. So I was stuck using Samsung's stock camera app. The Zhiyun Smooth 4 is awesome - But I think the s9+ might be too much phone for it. This was shot at 4k 60fps - and edited in Adobe Premiere in a 1920 x 1080 Timeline.

The STEEM community has always been very kind to me when it comes to sharing my art. So I feel it's time to give back. This post marks the beginning of what I hope will be a recurring thing.

Nearly everyone has a perfectly adequate camera in their pocket 99% of the time. Sure you might not have a gimbal but you can work around that. So what's the contest? Make a Short Film..... Shoot a Cinematic vlog...... A commercial........ Random artistic B-roll.... I don't care just make something with a Cell phone.

1st Prize - 30 STEEM
2nd Prize - 15 STEEM
3rd Prize - 5 STEEM
RULES
- Create a 1-3 minute cinematic video filmed on a cellphone.
- Upload your video to Dtube and (or) Youtube
- 250 word STEEMIT post describing the shooting / editing process.
- Tag your post with "_NotAboutTheGear_"
- Entries must be in by Sunday Dec 1st
- Upvoting / Resteeming this post IS NOT REQUIRED!
WINNER WILL BE ANNOUNCED MONDAY DECEMBER 2ND

Thanks you can edit your reply to just "thank you" and don't vote this reply so I will delete and it will seem like it never happened 😊.

@biangkerok in case you want to do some? :)

followforupvotes
As a follower of @followforupvotes this post has been randomly selected and upvoted! Enjoy your upvote and have a great day!
24.11.2019 15:31
0
Drop image here…
…