IT DOESN'T MATTER WHO YOU ARE IF YOU HAVE FAITH, GOD HEARS YOU 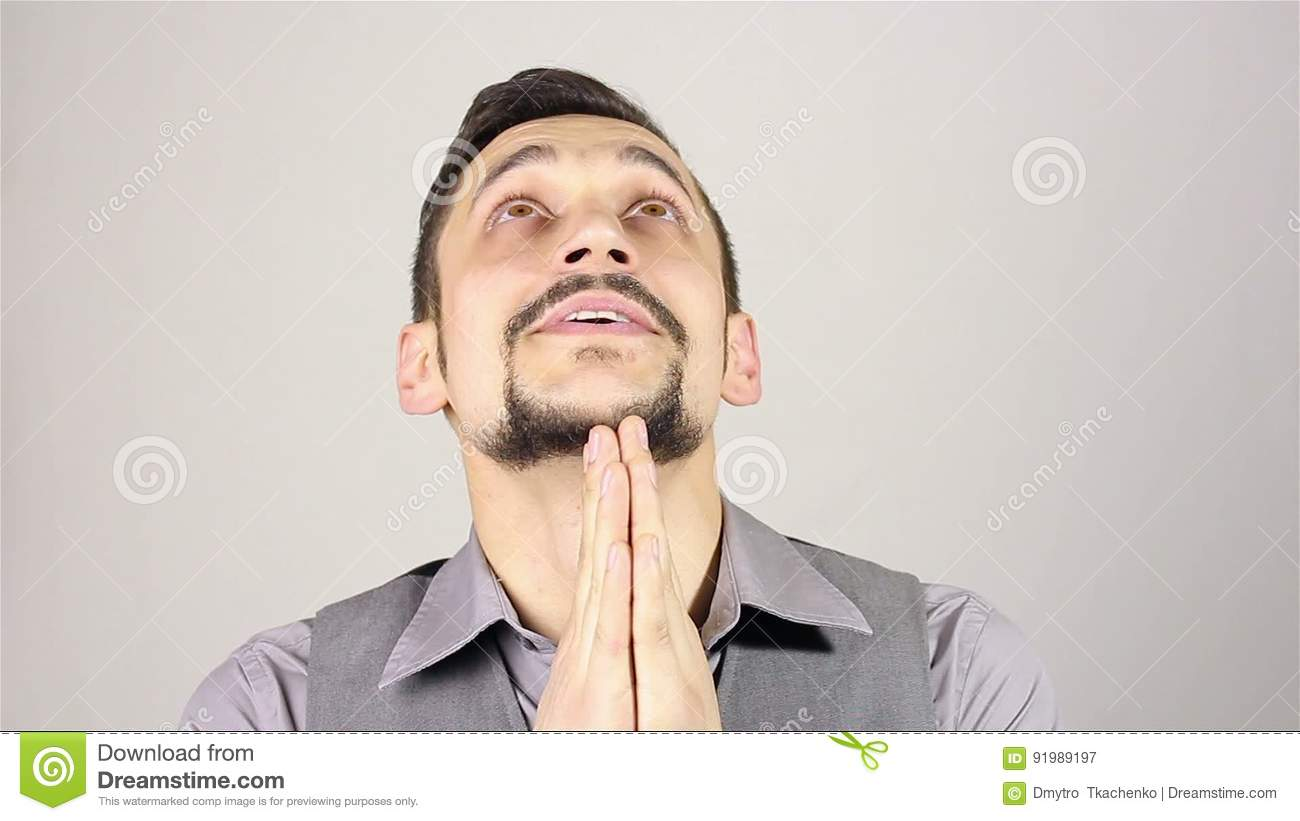 Many people have been told that God only hears those who walk straight and that although he loves the sinner he hates sin and therefore cannot hear his prayers and although this is certainly reflected in the Bible it is also true that God hears anyone who believes him, because the Bible says that anyone who has faith will see miracles.

God looks at the heart and faith you have when approaching Him, if you believe everything is possibel.

And it is the story that we find in this chapter of Mark, the faith of a Syrophoenician woman is to say gentle that she had not repented and lived according to the rudiments of the world.

Mark 7: 24-30
24 Jesus left from there and went to the region of Tire. [A] He entered a house and did not want anyone to know, but could not go unnoticed. 25 In fact, a woman who had a girl possessed by an evil spirit soon learned of her arrival, so she went and threw herself at his feet. 26 This woman was a foreigner, [b] a syrofenicia by birth, and begged her to expel the demon her daughter had.
27 "Let the children take off first," Jesus replied, "because it is not right to take the children's bread and throw it to the dogs."
28 "Yes, Lord," the woman replied, "but even the dogs eat the crumbs left by the children under the table."
29 Jesus said to him:

The Bible tells us that this was the only time Jesus left the Jewish territory, because it was no coincidence but there was a purpose of salvation in that land.
The Jews called the Gentiles offensively "dogs" and obviously this woman was a Gentile and we observed that our lord did not use the word "dog" directly but used a suffix to refer to that term but still when Jesus responds to this woman about her request is really an offense, however she doesn't take it into account because she was destined to receive her miracle, she knew who Jesus was and that's why she went to Him.

We can read and interpret that this woman, although she was a Gentile, believed in the Lord and knew the authority He had because of what the Bible says that after she heard of Him, she came and fell at her feet.

This attitude really does not make someone who does not believe, this woman came and adored God prostrated before her feet regardless of her condition just expected to be heard and that her daughter would heal.

It is for this reason that Jesus' attitude in saying:
Let the children first be taken off, ”Jesus replied,“ because it is not right to take the children's bread and throw it to the dogs at all, it offends this woman, but quickly she tells him:
"Yes, Lord," the woman replied, "but even the dogs eat the crumbs left by the children under the table."

This response of this woman touches the heart of God because although she demonstrates to understand Jesus' response, her faith did not weaken but increased as she was in his presence and Jesus gave her her miracle.

God is looking for people who believe in spirit and truth like this woman who turn to Him with faith and conviction that He will do.

According to the Bible, Bro. Eliseo Soriano: Should I join the true Church of God?

Excellent, as the Bible establishes, only faith can open the heavens in our favor.
ricci01.