Art against discrimination, oppression and war! 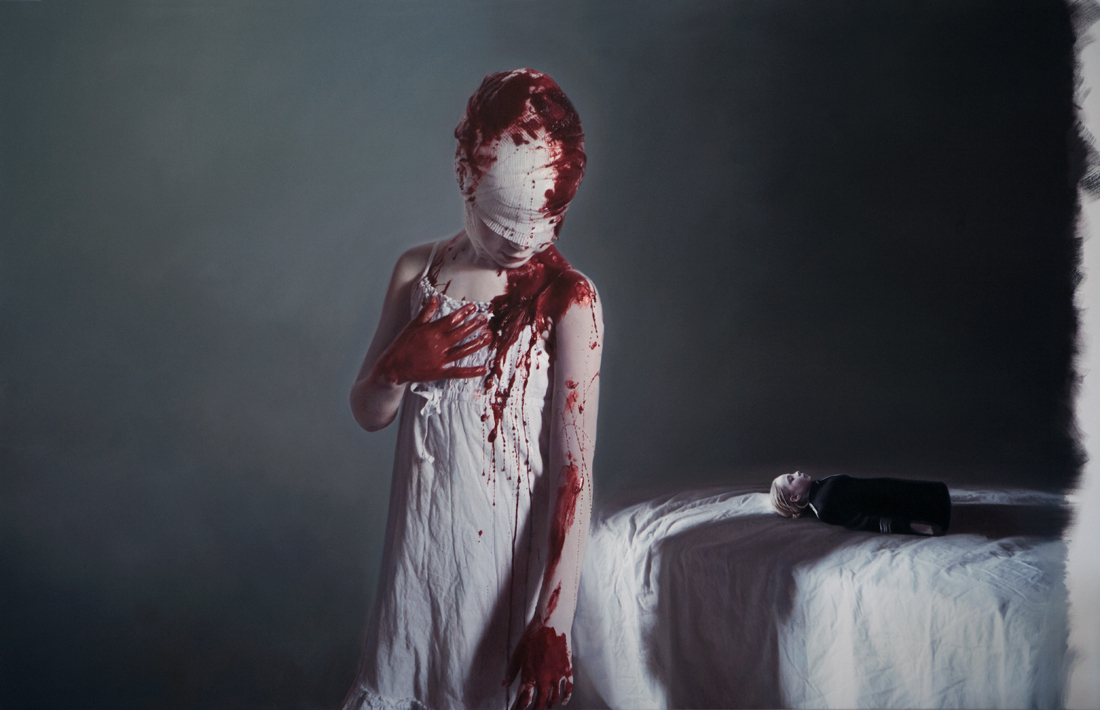 Check out the website of Gottfried Helnwein, who is so much more than just an artist. His work inspires throughout the international art scene and has powerful messages/questions for all of us. He was born in Vienna and made his debut as a student in the early 1970ies at the Academy of Fine Arts Vienna, while taking part in a movement known as Vienna Actionism. Today his exhibitions are leaving visitors speachless all over the world.

Here are some works and quotes of Gottfried Helnwein:

"My images always dealt with what was happening around me, I wasn’t making things up. From early childhood on when I looked at grown-ups I perceived them as suffering in some way, without being conscious about it. I thought that most people seemed to be unhappy and somehow damaged, and that’s what I tried to show in my paintings. ..."
Gottfried Helnwein "Gottfried Helnwein y su Canto de la Aurora", Interview with Sandra Cerisola, Esquire, Latinoamerica, October 16, 2012

"In retrospect I would say from Donald Duck I have learned more about life than from all the schools that I ever attended."
Gottfried Helnwein "Memories of Duckburg", essay by Gottfried Helnwein, first published under the title "Mickymaus unter dem Roten Stern", Zeit Magazin, Hamburg, May 12, 1989. The text was also included in the book "ZEIT-Museum der 100 Bilder", edited by Fritz J. Raddatz, insel taschenbuch 1213, 1989, Insel Verlag, Frankfurt am Main

"Most societies are ruled by mediocre people that have no vision and no imagination. Most rulers are scared of creation and creative people. Artists are funny people, all they want is to touch and move, challenge and surprise others. But dictators hate surprises more than anything else. All they want is to turn their territory into a neat little toy prison camp and play with their little toy people. Push them around, rip a leg or a head off now and then and throw them into the garbage when they are tired of their stupid, little doll faces."
Gottfried Helnwein Interview, Michal Szyksznian speaks with Gottfried Helnwein, associatednews.us, celebritarian.pl, Poland, January 2009