#TheLesson is screening NOW at the Miami Jewish Film Festival !

We want to take the chance and thank the entire crew and all the contributors of the documentary for their involvement!

Dear Steemians
We're thrilled to announce that #TheLesson is screening NOW at the first-ever virtual Miami Jewish Film Festival, running April 14-29! You can also listen to a conversation of former Human Rights Chief of the UN and Executive Producer of #TheLesson Zeid Ra'ad al Hussein and me under the link above. 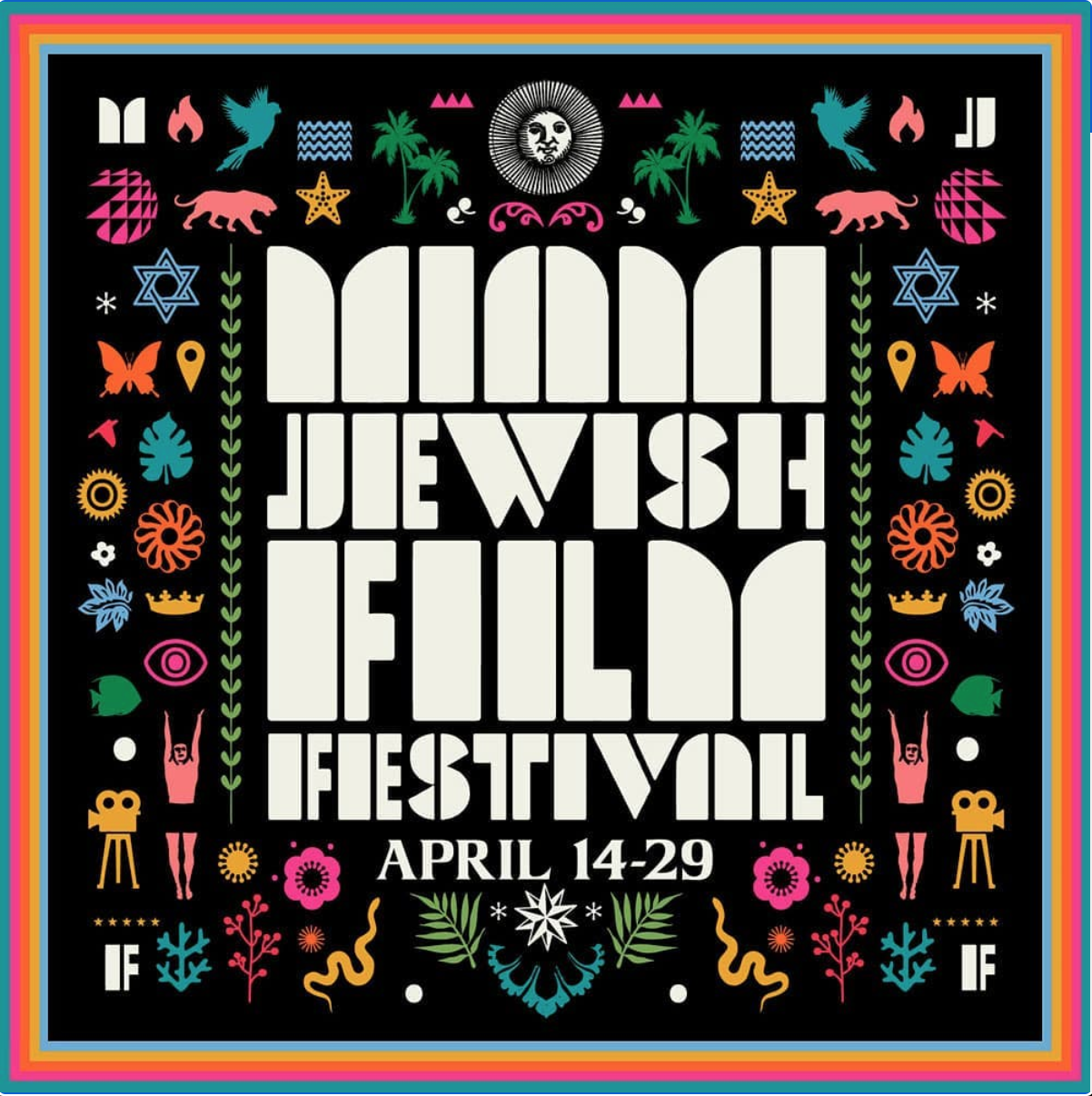 Experience movie magic and discover the best in world cinema at one of the largest Jewish film festivals in the world, running April 14-29, 2021! And it's all FREE!Explore the Program: https://watch.eventive.org/mjff 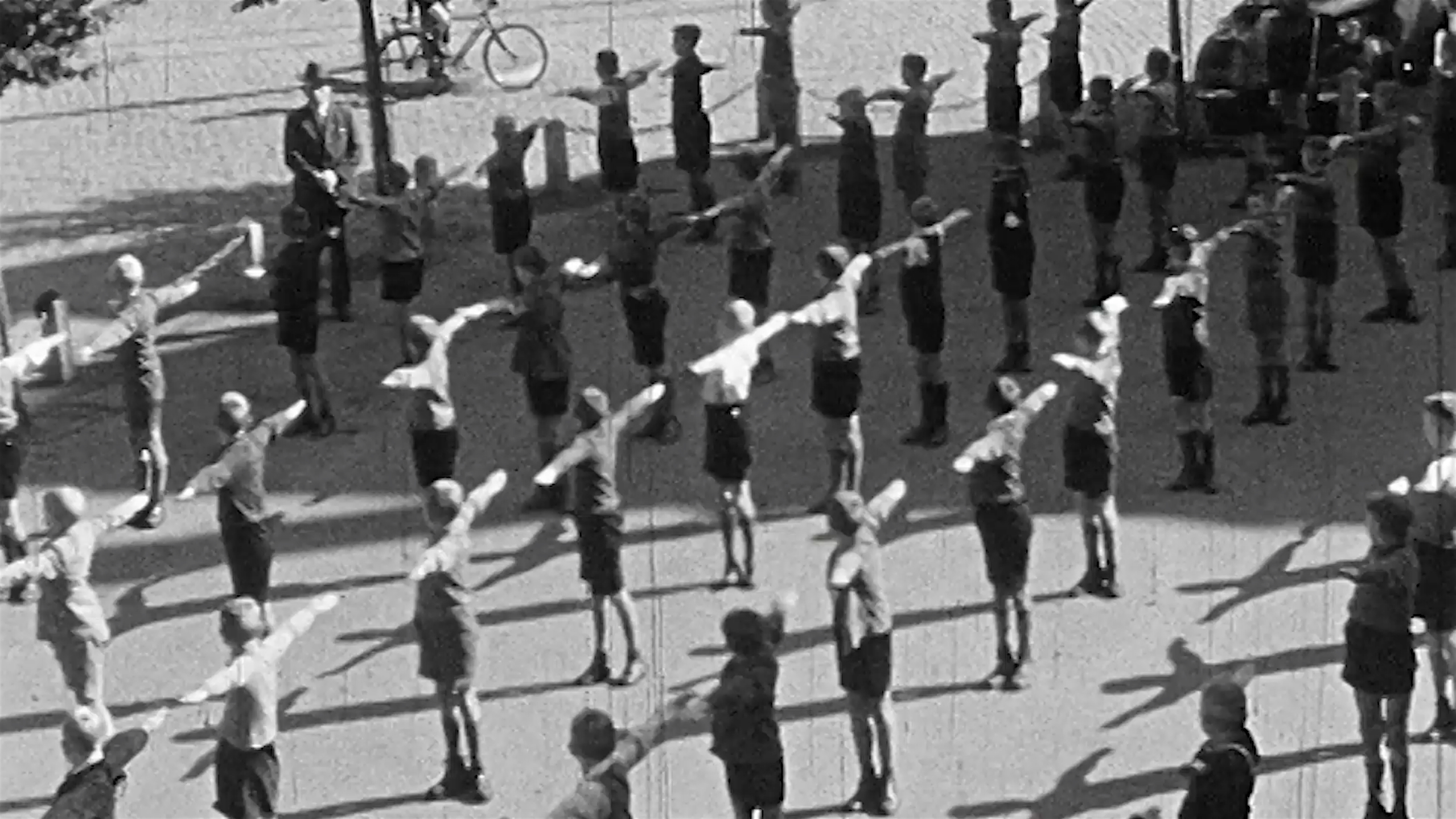 The Miami Jewish Film Festival is a program of the Center for the Advancement of Jewish Education (CAJE), a subsidiary of the Greater Miami Jewish Federation.🎬

🎞Information about the MJFF 🎞

The Miami Jewish Film Festival (MJFF) was established in 1996 and has grown into a core cultural program for South Florida’s vibrant arts landscape. In 2013, with the hiring of new Executive Director Igor Shteyrenberg, Miami Jewish Film Festival entered an era of expansion and commitment to artistic quality, growing into one of the largest festivals of its kind and being named one of the 50 best film festivals in the world by MovieMaker Magazine.
MJFF's programming voice, unique among Jewish film festivals, has gained recognition for its numerous discoveries and prize winners. Annual attendance and media impressions have grown exponentially with the Festival's original audience increasing from 4,000 in 2013 to 31,000 in 2020. Official Festival venues also expanded to Regal South Beach Cinemas, Coral Gables Art Cinema, O Cinema, Miami Beach SoundScape, Aventura Arts & Cultural Center, and Miami Theater Center. 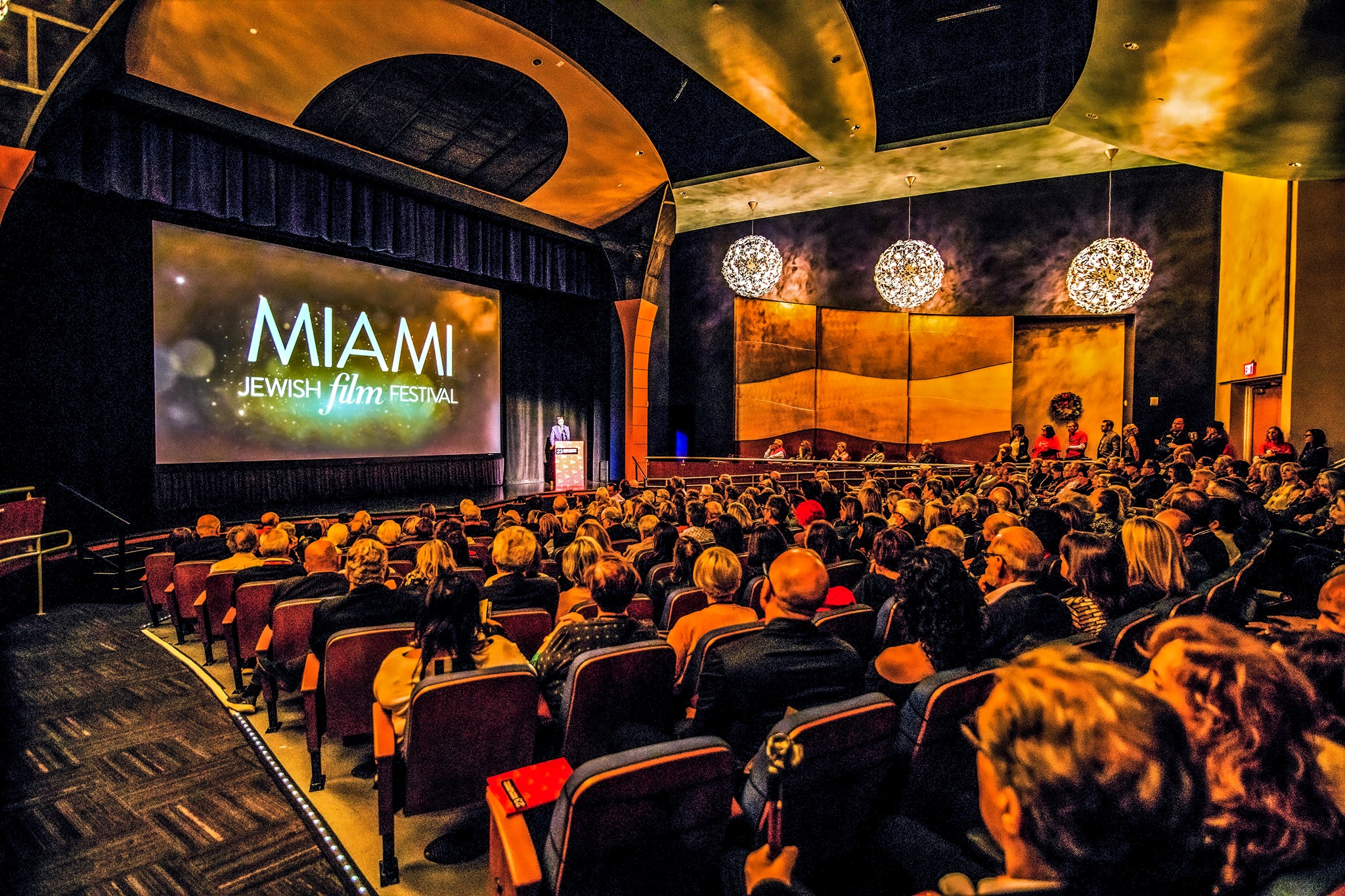 The Festival has hosted and introduced a diverse group of filmmakers including renowned stars and directors such as Natalie Portman, Itzhak Perlman, Logan Lerman, Nancy Spielberg, Emily Ratajkowski, Whit Stillman, Sarah Gadon, Zubin Mehta, Montel Williams, Richard Trank, Michael Solomonov, Bill Morrison, Michael Gordon, Ronit Elkabetz, Alon Ben-Gurion, Tal Brody, and Leon Vitali. Domestic US theatrical distributors and broadcasters participating in the Festival have included 20th Century Fox, Warner Bros., Sony Pictures Classics, A24, Focus Features, Fox Searchlight, Music Box Films, Menemsha Films, Greenwich Films, Cohen Media, Film Movement, Gaumont, IFC, Sundance Selects, Kino Lorber, Gunpowder & Sky, Strand Releasing, Oscilloscope, and HBO Documentary Films, among many others.🎞
The Miami Jewish Film Festival has been named "One of the Best Jewish Film Festival's in the US" by The Forward, "Best of Miami" by Miami's Community Newspapers, "The City's Cultural Gem" by Culture Crusaders, and "One of South Florida's Best Film Festivals" by The Miami New Times. MJFF is one of the three largest and most respected Jewish film festivals in the world, the fastest-growing film festival in the state of Florida, and one of the largest Jewish cultural events in the Southeast United States. In the last seven years, the Festival has screened films from more than 35 countries, including 400 World, International, North American, US and East Coast Premieres. Miami Jewish Film Festival’s special focus on discovering new talent and recognizing established filmmakers has made it a natural gateway and launching pad for the best in Jewish and Israeli cinema from around the world.🎞
The Festival prides its success on its solid foundation of cultural commitment to the community. MJFF aims to create greater cultural understanding, promote tolerance, and encourage artistic development and excellence by strengthening communities through the arts, and by provoking thought through film.🎞 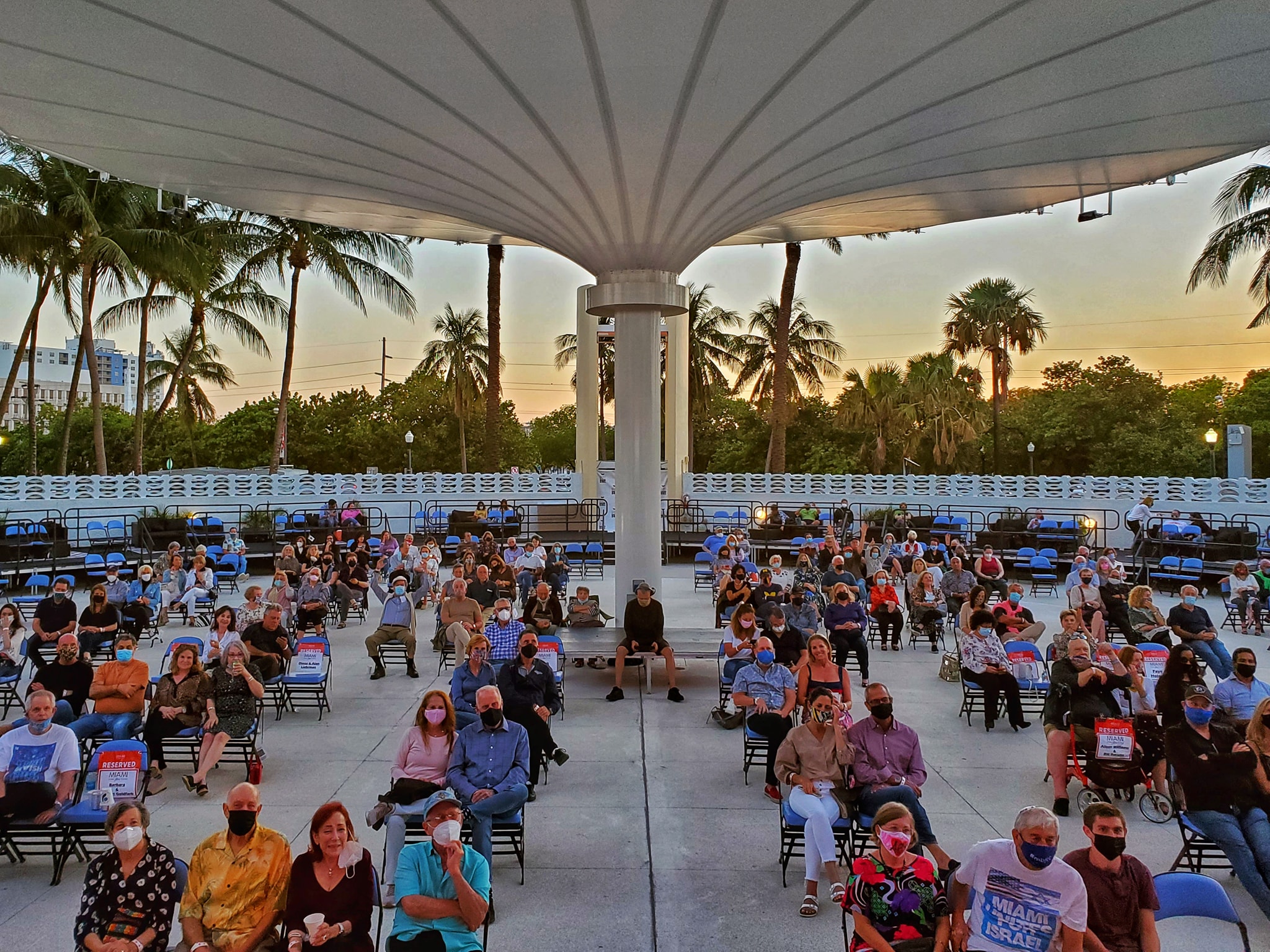 This year the festival must take place with a certain distance. But I'm always happy to hear from the people who watched the doc and want to talk about it.🎞