According to the laws of Russia/Cry for help 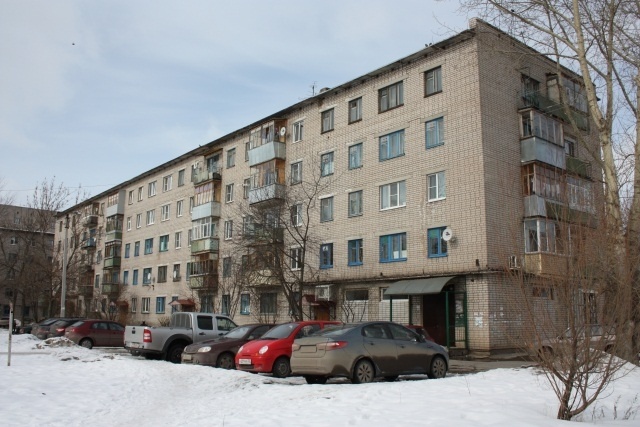 Used an interpreter, so sorry for the distortion.
My name is Ekaterina. I share a difficult life situation and ask for material help. I did not think that I would appeal, but life is unpredictable.
17 years (since 1999) we, a family of 4 people (father, mother, brother and I), lived in a 3-room apartment with my grandmother. According to the pedigree - my mother's aunt. For me and my brother is my grandmother. November 11, 2016, my grandmother died.
They settled in the apartment at the same time in 1999, having previously agreed to purchase it for cohabitation, cooperated with her, cooked meals together, ate meals at a common table, conducted a general budget, bought food, clothing, and basic necessities for her. Due to the fact that my grandmother was in old age, we all took care of her, helped in everything.

I see 2 ways of solving:
1) The population is 9.8 sq. M. m. By law, the norm of living space in the city is 10 sq.m. There is not enough 2 cm, but knowing our officials - will be populated.
2) Redemption of the room at market value, which is somewhere around 400 thousand rubles.
The President himself said that the communal apartments should not be produced, but as a result ... live with the population
Request, help to raise money for the ransom of the room, 400 thousand rubles for us it is not a lift.
In the case of collecting the required amounts will put all the documents on the result of cost.